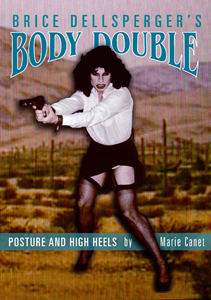 order
wishlist
Artist's book (an hallucinated portrait gallery of most of the characters created by Brice Dellsperger for his film remakes) / first substantive study of his work, with an essay by Marie Canet.
Brice Dellsperger's Body Double is the first monograph ever published on the artist's already cult film productions, with a long essay by art historian Marie Canet that addresses filmic remake, but also issues of models, gender politics, and representational chaos. Consisting in a large body of unpublished images, the book also invites the reader backstage—as in Kenneth Anger's Hollywood Babylon, after which this book is modeled—into the Dellspergian camp film factory, to get a closer look at the characters and personas that populate the Body Double series, and that are creations both of the artist and of his main performer and muse, Jean-Luc Verna.
Brice Dellsperger (born 1972 in Cannes, France, lives and works in Paris) pushes the boundaries of genre and gender. In his multifaceted reprises of iconic film sequences—all assembled under the generic title Body Double—the cineast and artist reenacts the selected scenes frame for frame and lets his “body doubles” perform all of the roles, be they male or female.
Brice Dellsperger has exhibited extensively in Europe and abroad, and began his well-known Body Double series in 1995. His work is in collections that include the Museum of Modern Art, Musée d'Art Moderne – Centre Pompidou, and the Nouveau Musée National de Monaco.
order wishlist
Edited by Brice Dellsperger & Eva Svennung.
Text by Marie Canet. 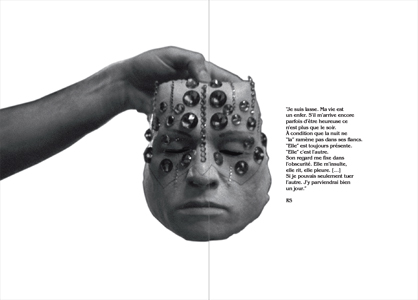 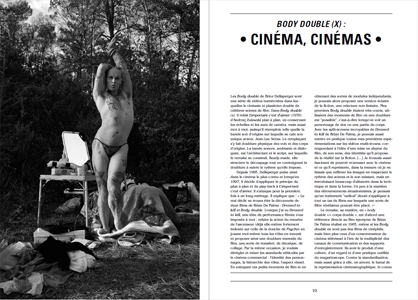 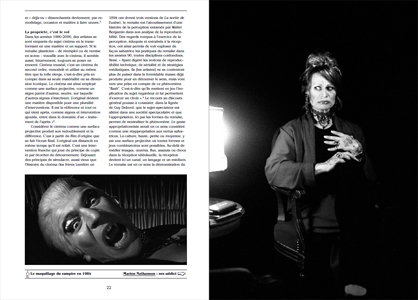 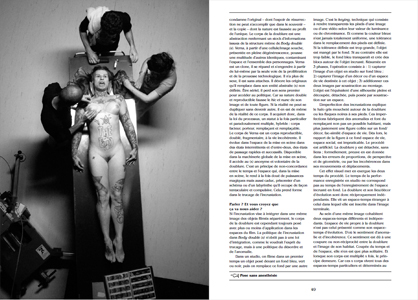 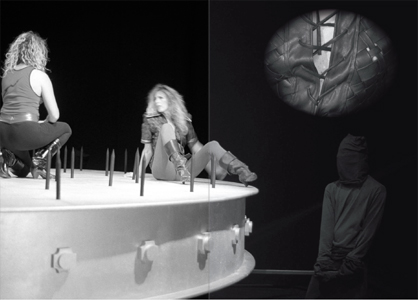 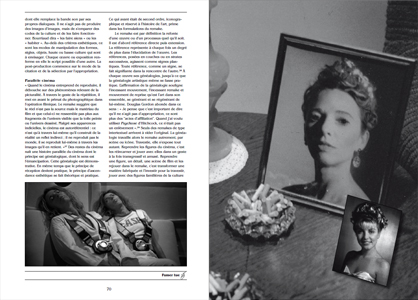 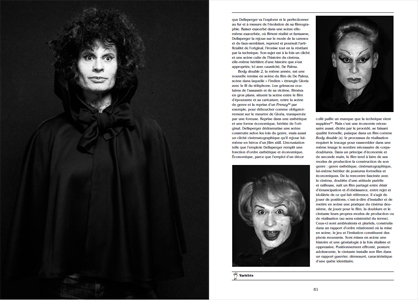 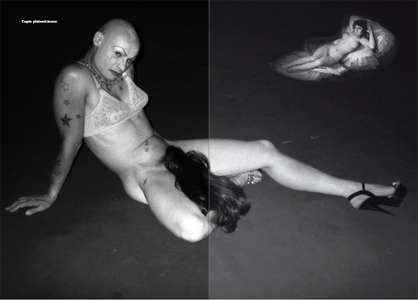 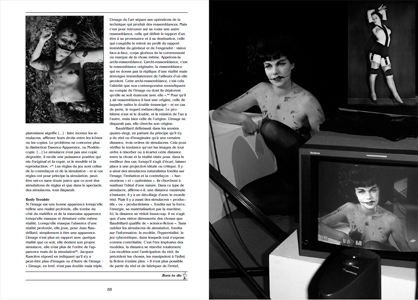 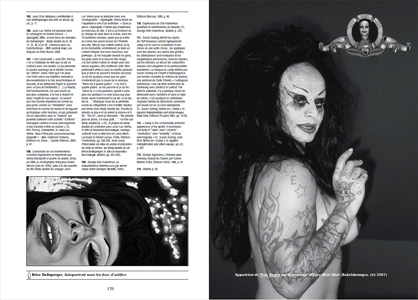 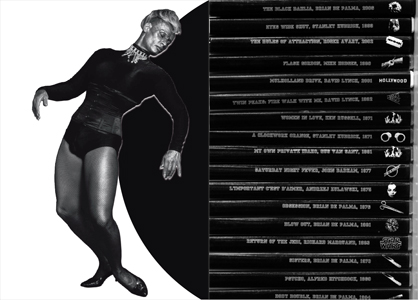