Tom Burr (born in 1963, in New Haven, Connecticut) is an American artist whose work - photographs, drawings, sculptures, and installations - revisits the formal vocabulary of the avant-gardes of the 1960s, in particular Minimalism and post-Minimalism, and mixes together pop iconography, homosexual culture, underground aesthetics, musical, cinematographic, and literary influences, as well as contemporary architecture and design. These works articulate the problematics linked to architecture and public space, and questions of sociology, psychology, and gender politics. The conceptual investigation led by the artist essentially questions the way in which identity, especially sexual identity, is constructed or is, on the contrary, constrained by society and its physical spaces. The artist uses the appropriationist strategy of the 1980s, as it permits past works to be revisited in order to reveal different significations. Thus the artist reconfigures a history no longer fixed in time and space, but on the contrary perfectly open, and illuminating and transforming the present. 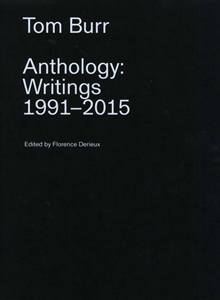 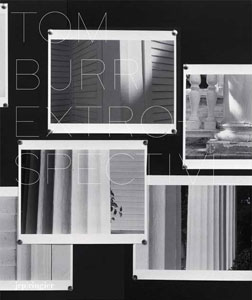