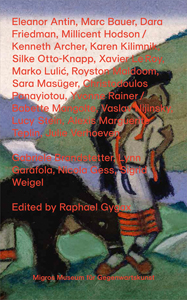 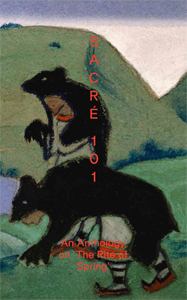 order
An Anthology of Stravinsky's “The Rite of Spring”, between dance and the visual arts.
This publication investigates the interplay between dance and the visual arts in relation to one of the key works of the 20th century, "Le Sacre du printemps" (The Rite of Spring). Igor Stravinsky's "Le Sacre" was premiered in 1913 by Diaghilev's Ballets Russes, with choreography by Vaslav Nijinsky at the Théâtre des Champs Elysées in Paris, and to this day it is considered the most controversial theatrical presentation of the 20th century. With its revolutionary music and choreography, the piece can be seen as one of modernism's groundbreaking moments. The ballet (in which a virgin sacrifices herself for the god of spring and dances herself to death) still fascinates visual artists today and is the most choreographed ballet ever.
Exploring the ballet, its context, and its history in a wide variety of ways, this anthology also includes a rare selection of "Le Sacre" dance documentation.
Published on the occasion of the eponymous exhibition at the Migros Museum für Gegenwartskunst, Zurich, from February to May 2014. 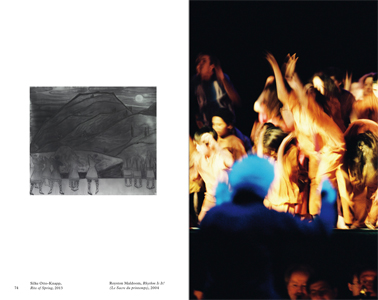 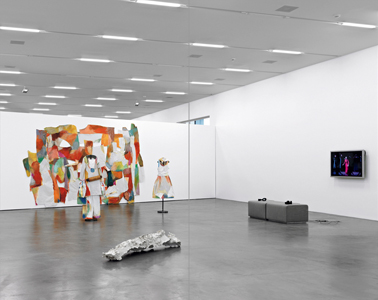 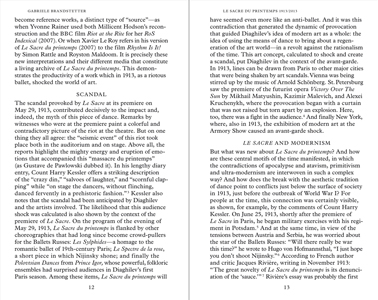