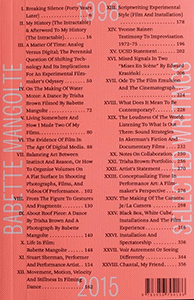 order
wishlist
A collection of texts by the French-American photographer and filmmaker in which she reflects on her artistic practice and discusses her collaborations with other filmmakers, artists, dancers and choreographers such as Marina Abramović, Chantal Akerman, Trisha Brown, and Yvonne Rainer.
A single black-and white photograph taken by Babette Mangolte has come to epitomize New York's downtown art scene of the 1970s. The dancers performing Trisha Brown's Roof Piece characterize perfectly the wild spirit of the time. Choreographed as an echo of movement unfolding across SoHo's rooftops, the dancers mimed the chimneys, water towers, and fire escapes which surrounded them across that skyline. Influenced early on by Dziga Vertov's Man with a Movie Camera and the work of Stan Brakhage and Jonas Mekas, Mangolte began studies in 1964 at the renowned École nationale de la photographie et de la cinematographie in Paris, one of the school's first female students. In 1970, having become disillusioned with the film scene in France, Mangolte moved to New York and became involved in the avant-garde film and dance milieus of the Kitchen and the Anthology Film Archives.
Selected Writings, 1998–2015 is a collection of texts by Mangolte in which she reflects on her practice as a photographer and filmmaker and her collaborative work with filmmakers, artists, dancers, and choreographers. She provides insights into the techniques and methods she created as well as her relationships with notable collaborators such as Marina Abramoviæ, Chantal Akerman, Trisha Brown, and Yvonne Rainer.
Published following the exhibition “Babette Mangolte: I = Eye” at Kunsthalle Wien, from December 18, 2016, to February 12, 2017.
Babette Mangolte (born 1941 in Montmorot, France, lives and works in New York) is an iconic figure of the international experimental film. Mangolte's early interests lay within the field of performance: documenting the art, dance and theater scene of the 1970s. In the late 1970s she began to focus on the urban environment and the vast landscapes of the U.S. West Coast.
Babette Mangolte was the cinematographer for Chantal Akerman, Yvonne Rainer a.o. In 1975 Mangolte completed What Maisie Knew, her first film, which received the "Prix de la Lumiere" at the Toulon Film Festival in 1975. Other important films by Babette Mangolte are amongst others: The Camera: Je or La Camera: I (1977), The Cold Eye (1980), The Sky on Location (1982), Visible Cities (1991) and Four Pieces by Morris (1993). One of her most recent films is Seven Easy Pieces (2007) which documents Marina Abramović's re-enactment of seminal works from the 1970s at the Guggenheim Museum in New York. Babette Mangolte received the Women In Motion price in 2022.
order wishlist
Edited by Luca Lo Pinto. 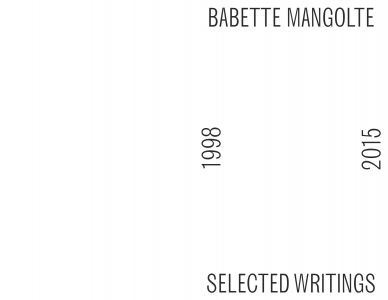 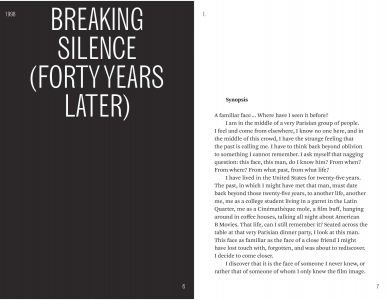 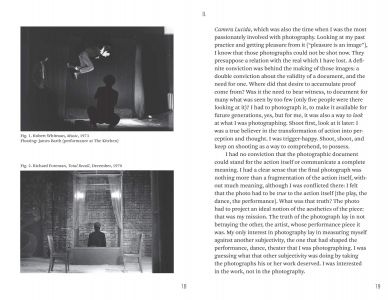 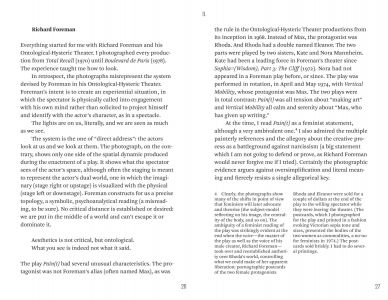 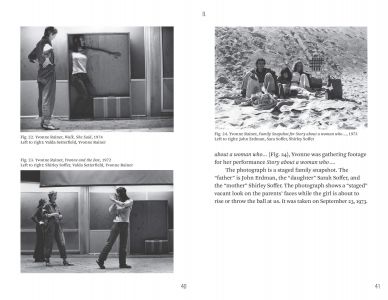 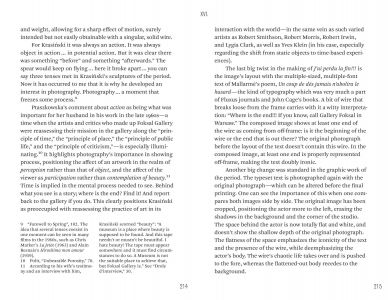 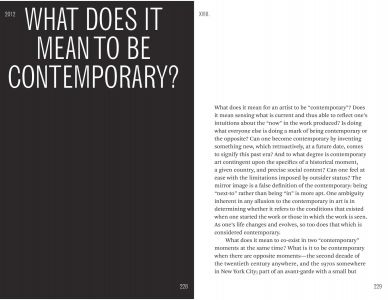 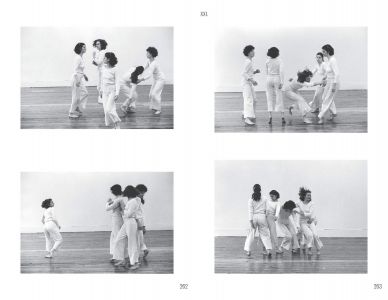 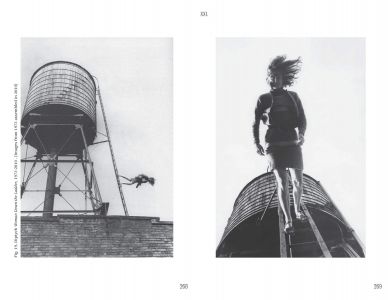 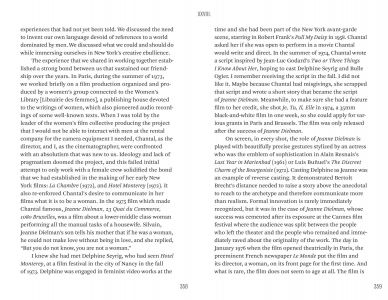