Dziga Vertov (1896-1954) is a Soviet avant-garde filmmaker and futurist, whose work influenced the history of documentary film. 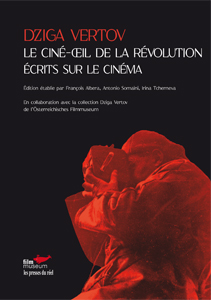