Karen Kilimnik (*1955) lives and works in Philadelphia. In the 1980s her narrative and jumbled installations were compared by the critics to the “scatter art” of the previous decade, but have become cult for a younger generation of artists and exhibition curators. Her drawings and paintings from the beginning of the 1990s were included in the then current discussions on art and glamour, and on the emergence of women artists whose sensibility was not that of feminist theory. The source of numerous misunderstandings, the diversity of her work has veiled the internal coherence of a practice of which the most recent pieces attest to the continuous links between all these mediums. 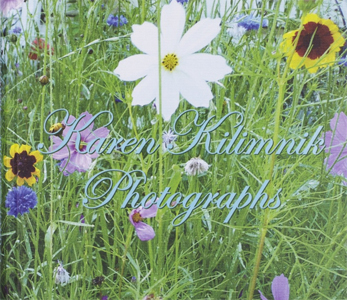 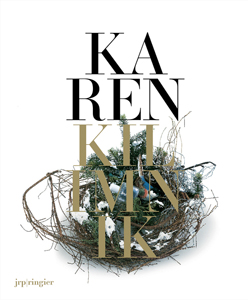