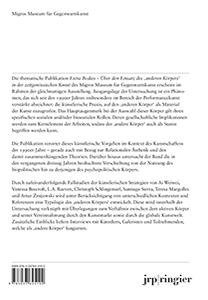 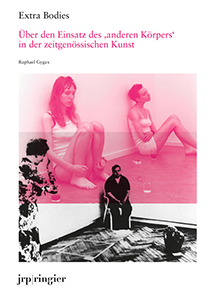 order
wishlist
The use of the “Other Body” in Performance art and Contemporary Art.
Extra Bodies, the new theoretical volume in the Migros Museum series, is based on the PhD research of Migros Museum für Gegenwartskunst's curator Raphael Gygax, and accompanies the related exhibition (November 2017–February 2018). Both investigate an artistic phenomenon that started in the 1990s in the field of the performing arts, and is characterized by artists using “other bodies” in their practices and making their “vitality” a central part of their artworks. One of the main strategies of this approach is using the specific social roles of these other bodies, thus making the societal dimension a core element of the work—these other bodies are also described as “extras.” This volume contextualizes the appearance of these other bodies in the broader context of the 1990s, especially in relation to Relational Aesthetics and its theoretical devices. The publication also analyzes the transition from the use of a “bio-political” body to a “psycho-political” body, as seen over the last 30 years.
Through successive case studies—among others, the artistic strategies of Ai Weiwei, Vanessa Beecroft, L.A. Raeven, Christoph Schlingensief, Santiago Sierra, Teresa Margolles, and Artur Zmijewski—the author develops a typology of the “extra body” and explores its different contexts and references. This art historical research is also linked to an investigation of the relationship between the performing body and its assimilation into the art market and the global art system.
The Migros Museum exhibition sections, which shed light on this phenomenon and its historical predecessors from the 1960s to the present day, are represented in the book by short texts and an extensive image section. Additional insights are given by interviews with artists, gallerists, and participants, who take on the role of an “extra body.”
Published following the eponymous exhibition at the Migros Museum für Gegenwartskunst, from November 18, 2017, to February 4, 2018.
Raphael Gygax (born 1980) is a curator at Migros Museum für Gegenwartskunst in Zurich.
order wishlist
published in June 2018
German edition
16 x 23 cm (softcover)
256 pages (47 color ill.)
32.00 €
ISBN : 978-3-03764-519-2
EAN : 9783037645192
in stock 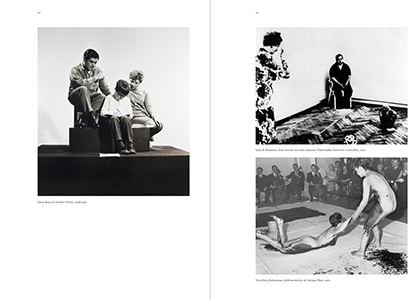 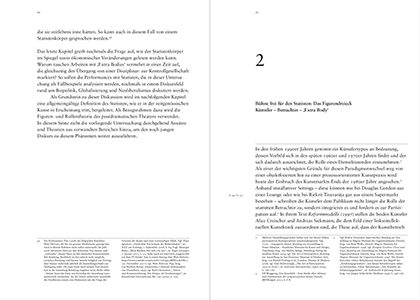 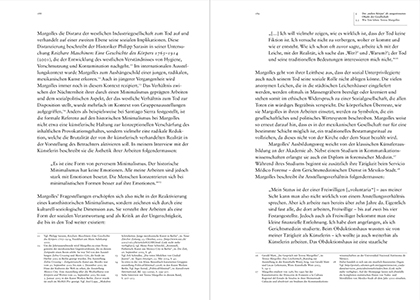 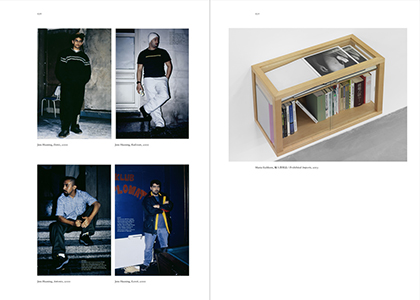