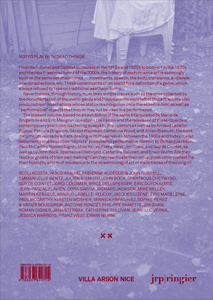 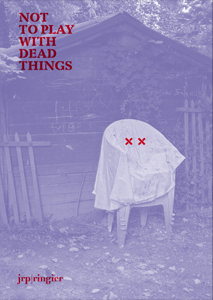 wishlist
Documenting works by artists dealing with performative issues between the 1960s and today (from Paul McCarthy to Jessica Warboys, Spartacus Chetwynd or John Bock), this catalogue, gathering numerous essays, questions the nature and the relevance of “performative” objects in contemporary practices.
From its Futurist and Dadaist outbursts in the 1910s and 1920s to body art in the 1970s and the new theatrical forms of the 2000s, the history of performance art is seemingly built on the same set of elements — movements, speech, the body, transience, audienceorientated actions, etc. These constituents often stand for a definition of a genre, which always refused to take on traditional aesthetic forms. Nevertheless, through history, more than simple traces such as the ones collected by the documentation of the avant-garde and Fluxus events were left of this art: artists also produced real installations whose status is ambiguous once the action is over, as well as “performative” objects that may or may not be used in a performance. The present volume, based on an exhibition of the same title curated by Marie de Brugerolle and Eric Mangion, questions the nature and the relevance of these objects in contemporary practices.
Gathering essays by the curators as well as by Arnaud Labelle-Rojoux, Patricia Brignone, Gérard Wajcman, Catherine Wood, and Julien Bismuth, the book documents works by artists dealing with these issues between the 1960s and today. It also documents and describes “objects” produced in performative context by Richard Jackson, Paul McCarthy, Roman Signer, Mike Kelley, Franz West, Jim Shaw, and Guy de Cointet, as well as by John Bock, Spartacus Chetwynd, Catherine Sullivan, and Erwin Wurm. Are they relics or ghosts of their own making? Can they reactivate their initial production context? Is their hybridity a form of resistance to the streamlining of art or mere traces of their origin?
Published for the exhibition at the Villa Arson, Nice, France, from February to May 2008. 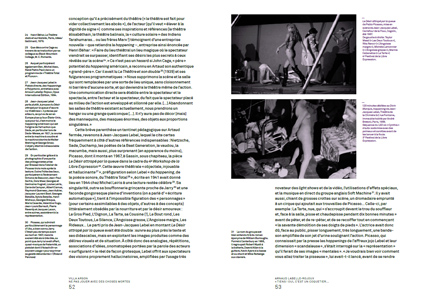 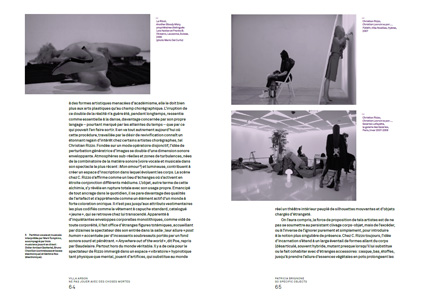 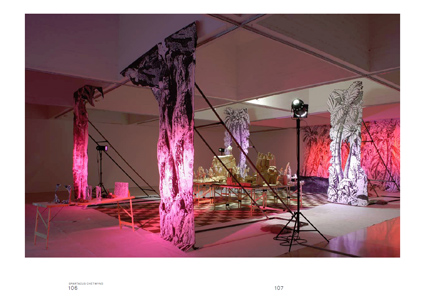 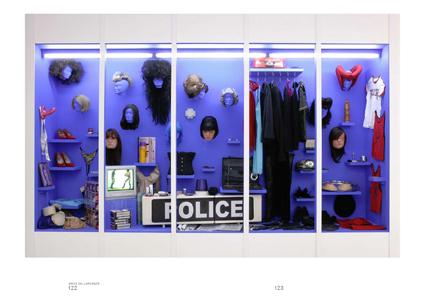 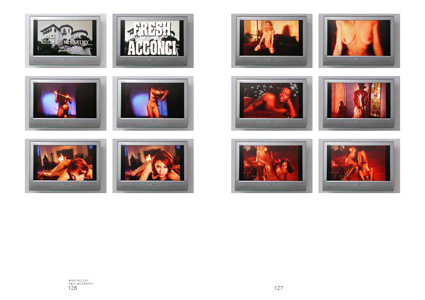 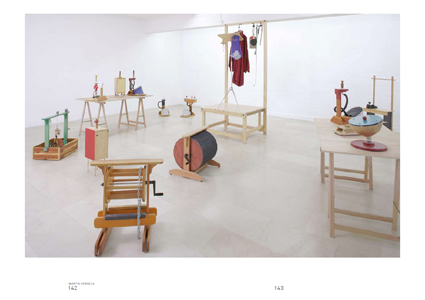 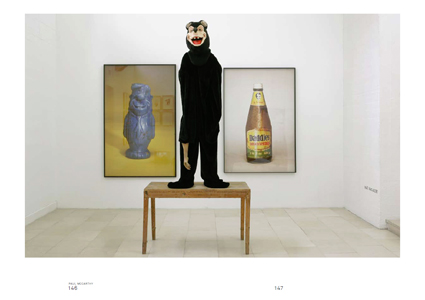 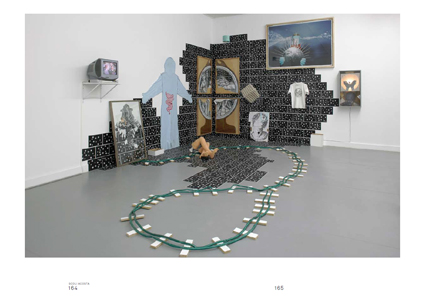 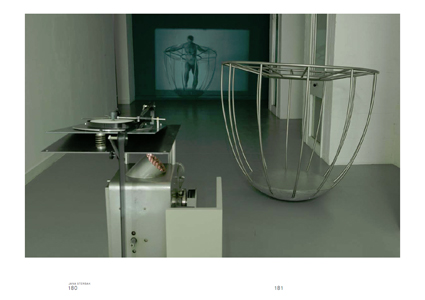 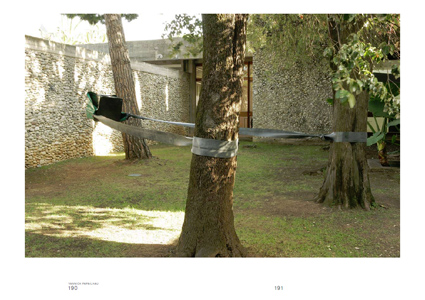