Contrary to the idea that would have art addressing the greatest possible number of people, Dora García (born in 1965 in Valladolid, lives and works in Barcelona), best known for her performance devices, is interested in what is enacted at the individual scale: in a radically conceptual form, at once accessible and elegant, she elects to transmit oddly coded messages, their ask being to bestir a specific relation with each and every visitor. Dora García is interested in everything that intervenes in the communication between an artist and his/her public: art no longer represents the world, but itself becomes a producer of realities often on the borderline of fiction and make-believe. It urges us to undergo experiences other than ordinary situations, at once simple and hard to grasp.
Dora García has had solo exhibitions at the MACBA in Barcelona, the Reina Sofia in Madrid and the SMAK in Gent. She represented Spain at the Venice Biennale in 2011, and was a part of the Skulptur Projekte Münster 07, the Sydney Biennial in 2009, the Biennale de Lyon in 2009 and Documenta 13 in 2012. 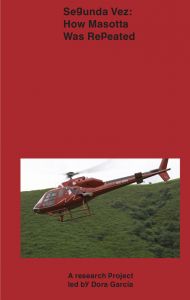 Segunda Vez – How Masotta Was Repeated – A research Project led by Dora García
2018
English edition
Torpedo
This publication documents a research made by Dora García for a video project on Oscar Masotta, pioneer of Lacanian psychoanalysis in Latin America and influential art critic. It features a selection of Masotta's writings as well as contextual essays on his work. 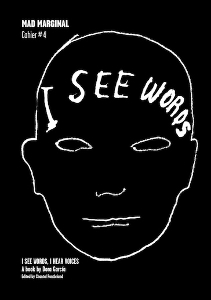 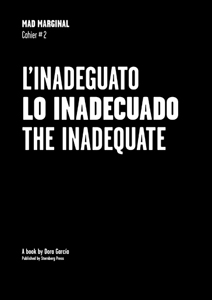 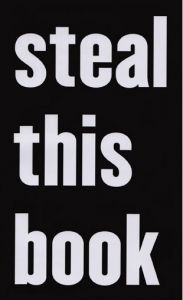 Steal This Book
2009
texts in English, Spanish, French
Paraguay Press
Eleven performance-based projects by Dora García, documented through letters, emails and other elements from the artist's private correspondence with various interpreters of performances, whether they were direct collaborators of simple spectators. 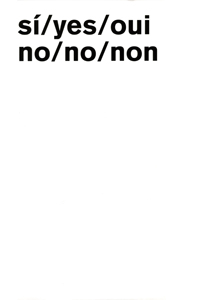 sí/yes/oui/no/no/non
2005
trilingual edition (English / Spanish / French)
varia
sold out
This monograph (somewhere between an artist's book and an exhibition catalogue) provides a complete overview of the Spanish artist's œuvre and an important documentation on each project.