10th Lyon Biennal – The Spectacle of the Everyday 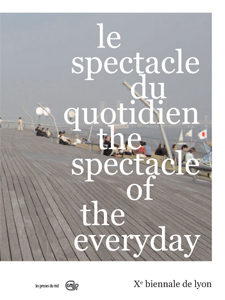 order
wishlist
The catalogue of the 10th edition, curated by Hou Hanru, from September 2009 to January 2010 (www.biennaledelyon.com).
In the age of globalisation, it is not enough for contemporary art to become a spectacular phenomenon embraced by almost all people in all corners of the world. It's even more important to testify that artists and art communities from different parts of the globe are increasingly sharing the common understanding and strategies to reinvent themselves through engagements with the realm of everyday life. More and more artists are magically turning the ordinary into novel forms, meanings and usages while innovative collective mobilisations are brought to the forefront as a more democratic structure of art practices and their social functions. They are the core of the global art and culture scene today. Through intensely presenting and promoting these initiatives using the most efficient tools, including spectacular events like international biennials, truly innovative and relevant contemporary art practices will obtain a much larger visibility and help us build a new, genuinely public space for our era.
After 20 years of existence and growth, the Biennale de Lyon is now facing a new challenge to reinvent itself. Exploring and presenting the new tendency of the global art scene in its common efforts to reinvent the ordinary into something spectacular and unique, or a new multitude of expressions of diversity, complexity and interactivity, the Biennale itself will certainly reach a new youth. And it's the best recipe to confront the current crisis that the whole world is entangled with…
The Spectacle of the Everyday is fundamentally changing both the spectacle and the everyday.
Taking place in several venues in the Lyon city and its suburban areas, the Biennale, with works by about 60 artists from different parts of the world, will be structured as a multi-dimensional system that reflects both intellectually and physically the dynamism and complexity of the thesis – the Spectacle of the Everyday – itself.
Works by Adel Abdessemed, Maria Thereza Alves, Bik Van der Pol, Latifa Echakhch, Jimmie Durham, Mounir Fatmi, George Brecht, Dora García, Barry Mcgee, Robert Milin, Lee Mingwei, Adrian Paci, Sarkis, Kateřina Šedá, Huang Yong Ping... 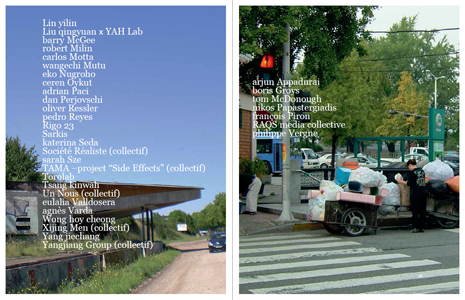 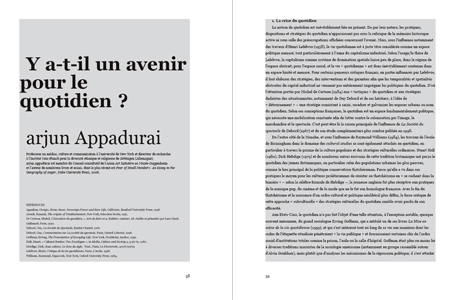 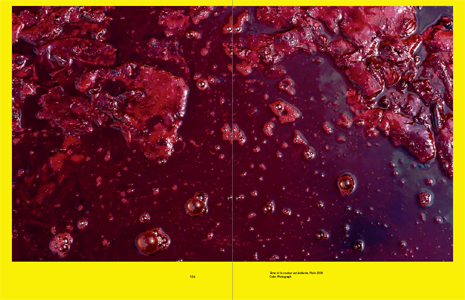 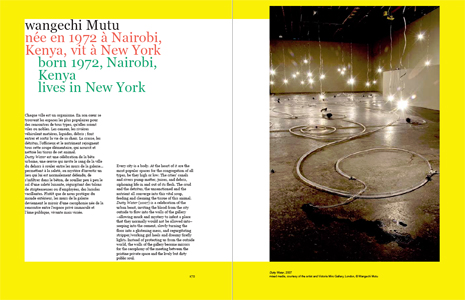 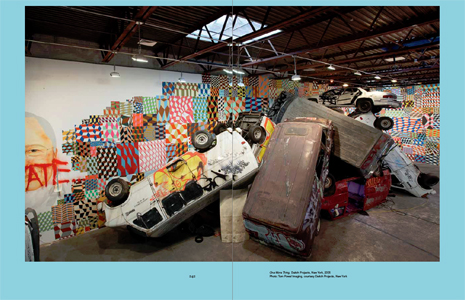 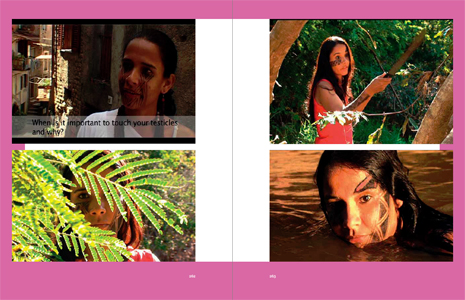 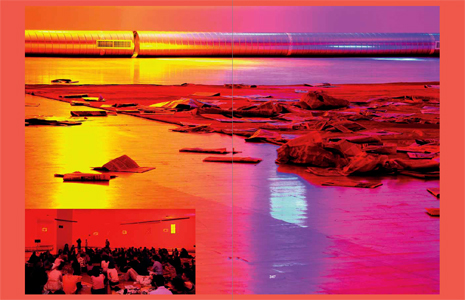 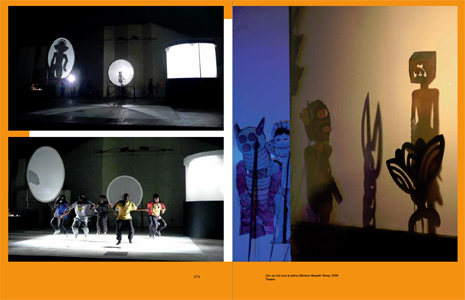 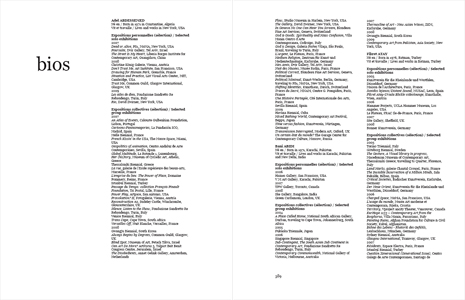