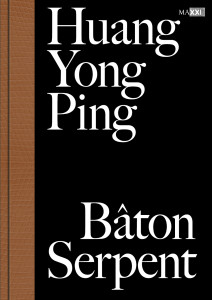 order
wishlist
This publication supplements the exhibition of the same title at the MAXXI museum in Rome and contains a selection of texts, installation views and a special section focused on Huang Yong Ping's project notes, sketches and models.
Chosen by Huang Yong Ping as title of his solo show at the MAXXI museum in Rome, “Bâton Serpent” recalls a verse from the Exodus 7:10 in the Bible (“Aaron cast down his rod before Pharaoh and his servants and it became a snake”), and emphasize s the deep sense of the project, an ironic reflection that is at the same time profoundly critical, and in some ways skeptical, concerning the relations and the tension that exists between different cultures and religions, between history and modernity, a critical look at the philosophical and geopolitical origin of the contemporary conflicts that are shaking the world.
Over the past few decades, the artist has been extremely active on the international scene; his work—characterized by a critical and always regenerated insight—deals with some of the most up-to-date issues of our times, such as globalization, cultural negotiations, neo-colonialism, religious conflicts, economic transformations, political fundamentalisms.
Published on the occasion of the eponymous exhibition at the MAXXI, Rome, from December 2015 to May 2015.
Founder of the Xiamen Dada group and one of the leading figures of Chinese avant-garde in the 1980s, Huang Yong Ping (1954-2019) participated in the 1989 exhibition Les Magiciens de la Terre. He moved to Paris, where he currently lives and works. He represented France at the 1999 Venice Biennial.
order wishlist
Edited by Hou Hanrou.
Texts by Giovanna Melandri, Hou Hanru, Francesco Bonami, Donatien Grau, Hsiao Hwei, Giulia Ferracci. 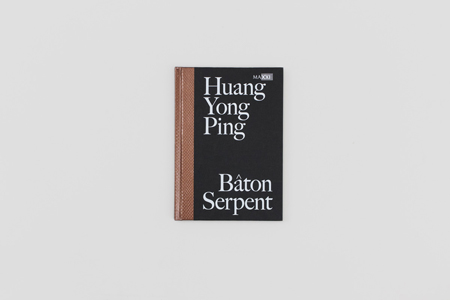 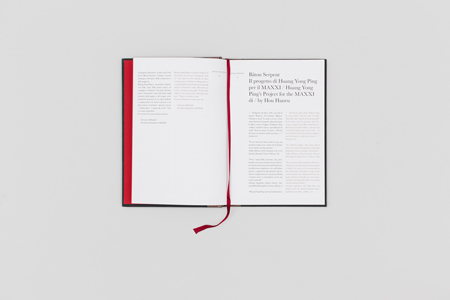 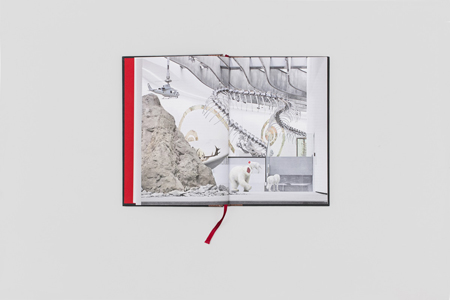 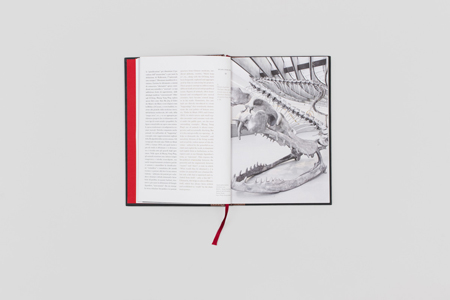 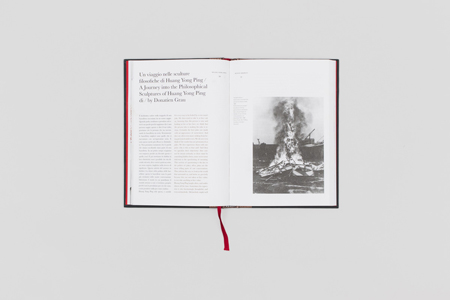 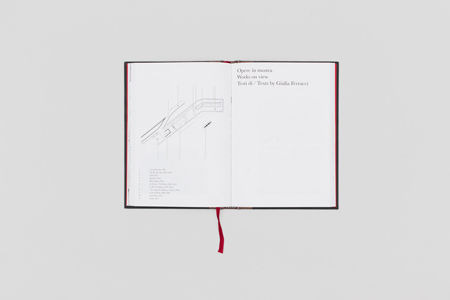 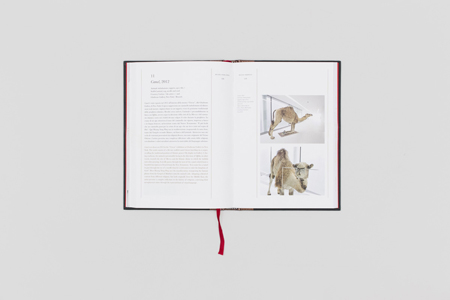 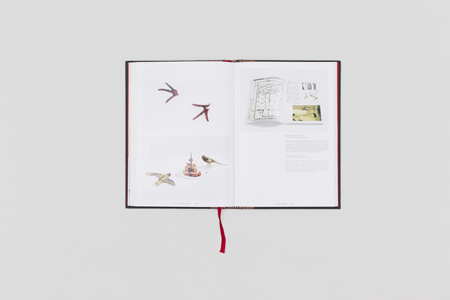 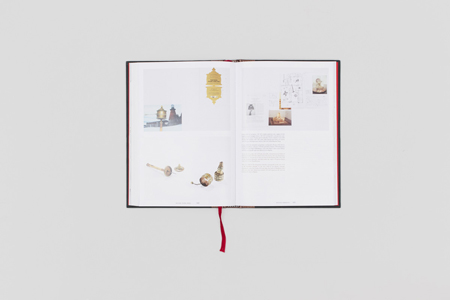 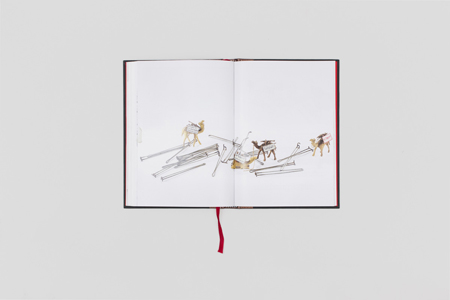