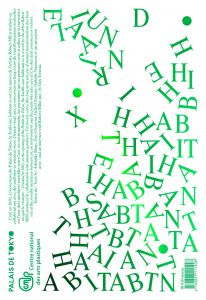 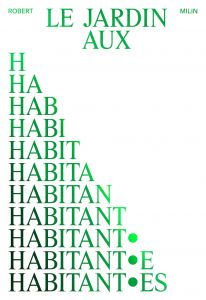 order
wishlist
Publication dedicated to the Jardin aux habitant·es, a work by the artist Robert Milin produced in collaboration with volunteers for the opening of the Palais de Tokyo, a community garden that brings together, since 2002, amateur gardeners, who are members of an association.
Celebrating the twentieth anniversary of the Jardin aux habitant·es, in particular with an exhibition, events and this book (published by the Centre national des arts plastiques and the Palais de Tokyo), means being able to revisit this long-term process of mutual transformations, between an environment and its inhabitants.
This book includes texts by Adélaïde Blanc, Éric Chauvier, Gilles Clément, Ophélie Naessens, an interview with Robert Milin by Guy Tortosa, as well as a large selection of images and documents, retracing the history of the Jardin aux habitant·es from its conception until today.
Robert Milin (born in 1951 in Brest) is a French artist. His videos, photographs and radio pieces derive from long periods of observation, strolling and chance encounters. Milin invites volunteers or accomplices to effect small shifts there where social interactions occur, and where they might re-emerge. His works, informed by the ordinary, by so-called amateur practices and by everyman's and everywoman's DIY, are constructed and flourish in routine, common spaces. The participation of individuals or of groups, with whom the artist establishes a modus operandi, can be seen in installations in public places.
order wishlist
Texts by Adélaïde Blanc, Éric Chauvier, Gilles Clément, Ophélie Naessens, Robert Milin, Guy Tortosa.
published in October 2022
bilingual edition (English / French)
16,5 x 24 cm (softcover)
204 pages (ill.)
19.00 €
ISBN : 978-2-84711-140-8
EAN : 9782847111408
in stock 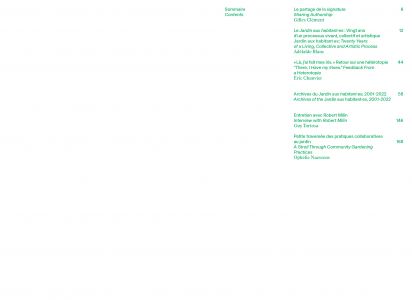 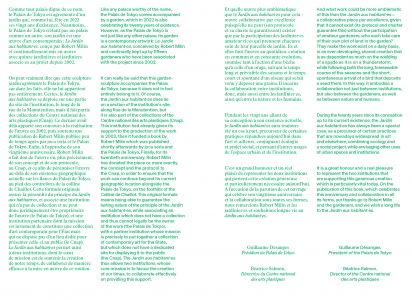 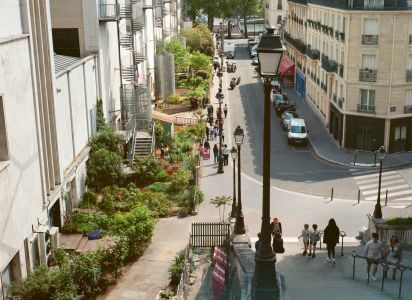 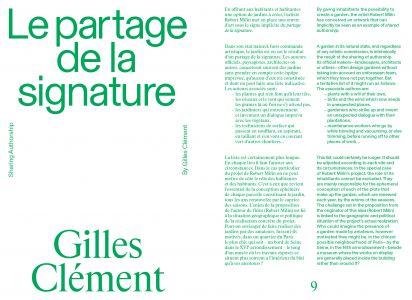 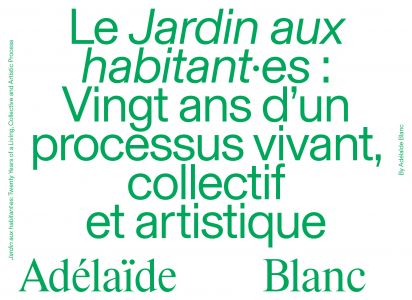 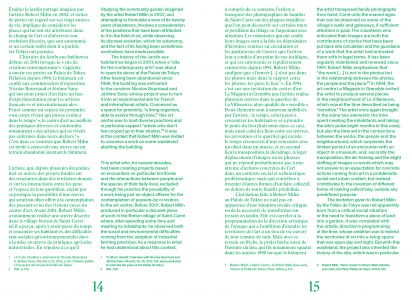 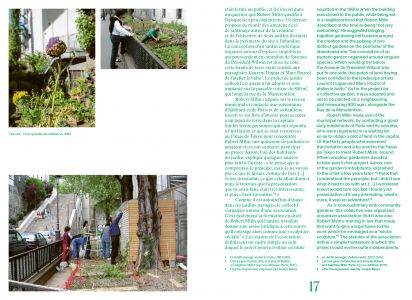 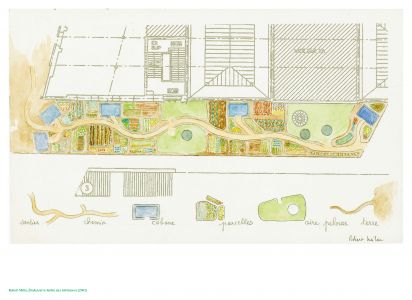 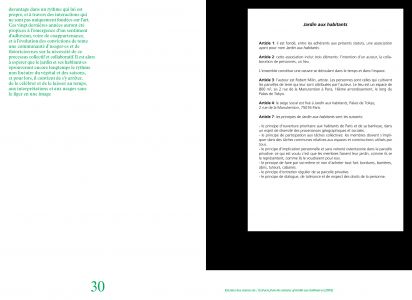 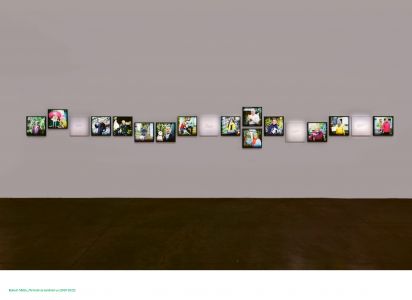 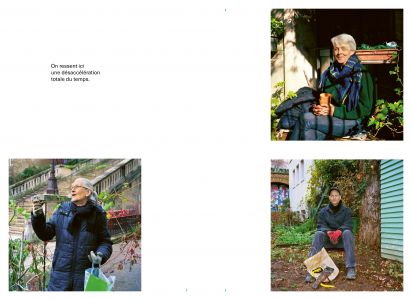 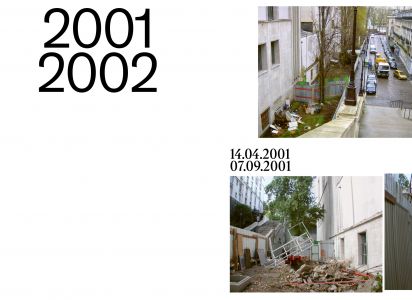 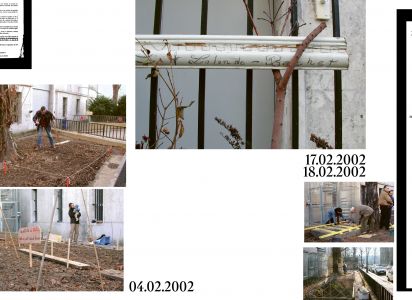 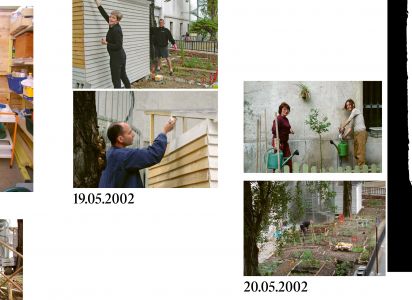 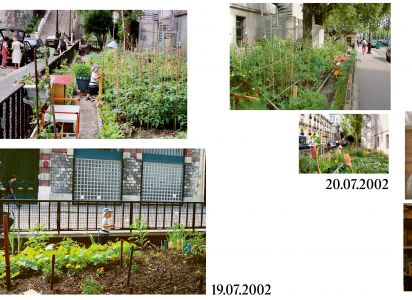 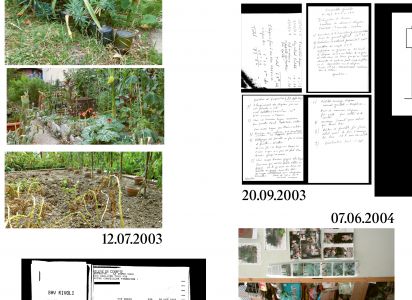 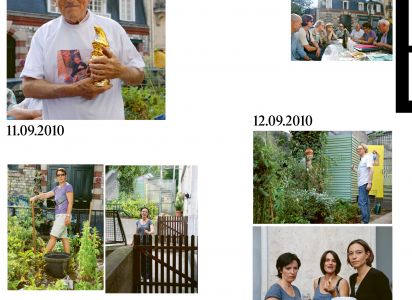 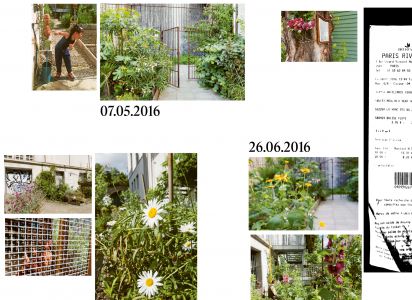 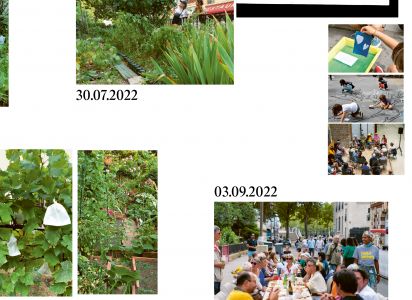 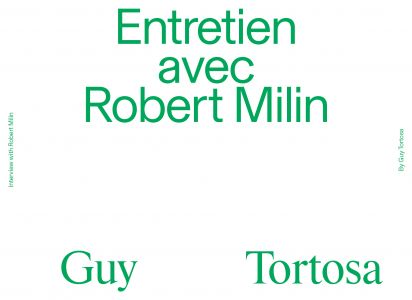 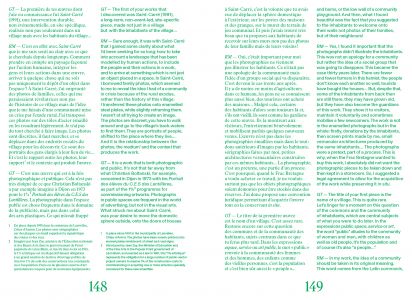 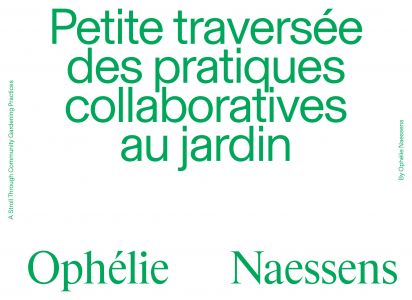 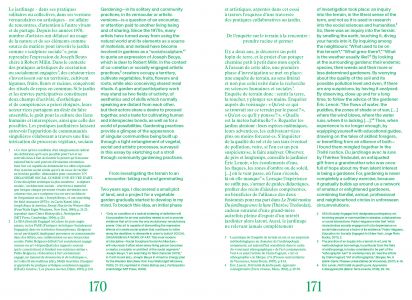 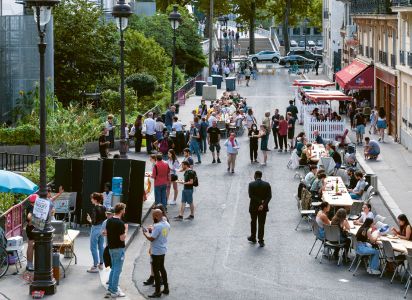