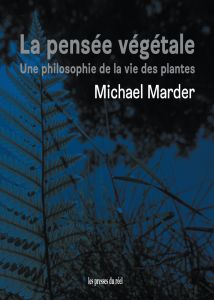 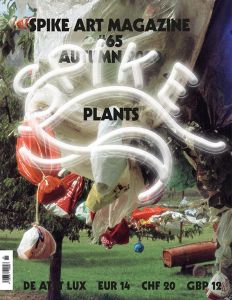 Spike #65 – Plants
2020
English edition
Spike
The 65th issue of Spike, devoted to the theme of plants. 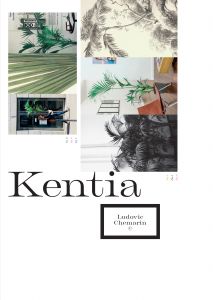 Ludovic Chemarin©
Kentia
2020
French edition
Incertain Sens - Artist's books and editions
Between an artist's book, an essay and a catalogue, this publication explores the notion of “installation” in the appropriation strategy developed by the now fictional artist Ludovic Chemarin©, through the conceptual figure of the Kentia palm. 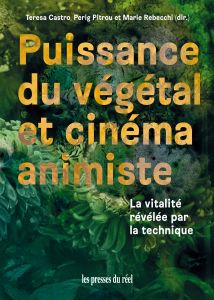 Puissance du végétal et cinéma animiste – La vitalité révélée par la technique
2020
French edition
Les presses du réel – Criticism, theory & documents – Misceallenous
A collective and transdisciplinary study of the representation of plants and their powers to reflect on the question of animation, cinema, photography and, more broadly, image, in the Anthropocene era and in the context of the "vegetal turn" at work in the human sciences as well as in contemporary art. 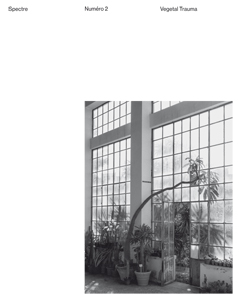 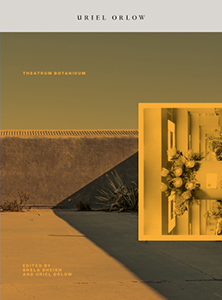 Uriel Orlow
Theatrum Botanicum
2018
English edition
Sternberg Press - Monographs and artists' books
This publication emerges from Uriel Orlow's Theatrum Botanicum (2015–18), a multi-faceted project encompassing film, sound, photography, and installation, which looks to the botanical world as a stage for politics, in South Africa and Europe. It brings together documents on the project, and a series of commissioned essays. 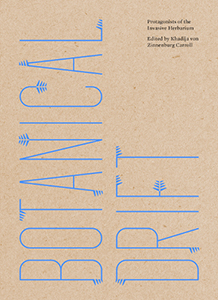 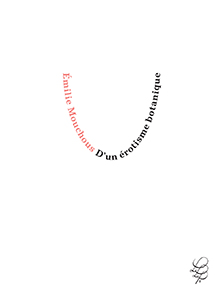 Émilie Mouchous
D'un érotisme botanique
2018
bilingual edition (English / French)
Le laps
A poetic narrative in which the author, sound artist Émilie Mouchous, investigates her own psyche through an exploration of plants. The artist's first publication features a hyperlink to download the soundtrack of the poem, an 18-minute piece with voice and synthesizers. 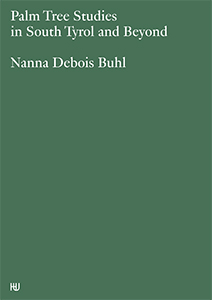 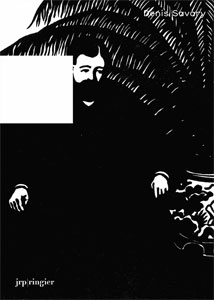 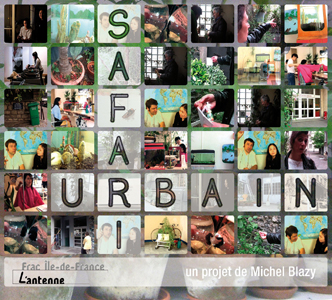 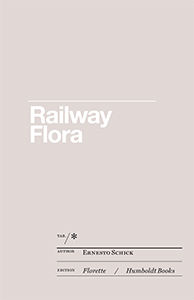 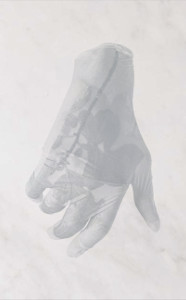 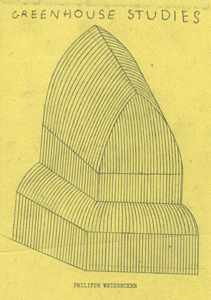 Philippe Weisbecker
Greenhouse Studies
2012
no text
Nieves
sold out
Artist's book (a tribute to the beauty of the greenhouse).