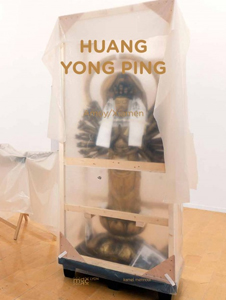 order
wishlist
Monograph based on the specific project conceived by Huang Yong Ping for his exhibition at Musée d'Art Contemporain de Lyon, with new essays by Thierry Raspail (director of the museum), Donatien Grau (critic and writer), Doryun Chong (curator at MoMA, New York) and Deirdre Emmons (curator at Musée des Confluences, Lyon) that trace the entire career of the artist, as well as an abundant iconography on the exhibition.
Inspired by a unique collection of statues from the Chinese province of Fujian (representing a pantheon of gods popular in China, discovered in the late nineteenth century by Johannes Jacobus Maria de Groot), preserved at the musée des Confluences, Huang Yong Ping has designed a new exhibition, that is both autobiographical and self-fictional. Autobiographical because the artist comes from the Fujian Province and has always seen these statues in "situation" before discovering "ethnographical" and coloured replicas; self-fictional, because for the artist, this is the illustration of the permissiveness of cultural fields and their floating meanings (History? Ethnography? Art? Heritage? Replica? Exoticism? etc.). This piece demonstrates the mechanism of the construction and homogenization of cultural fields.
Amoy/Xiamen combines the old and current name for this port city, connected together and distinguished by a simple slash mark. Xiamen was formerly known as Amoy and witnessed some of the city's first European travellers. Amoy/Xiamen is therefore the association of yesterday and today, of the past and the present.
Published on the occasion of the eponymous exhibition at the MAC Lyon in 2013.
Founder of the Xiamen Dada group and one of the leading figures of Chinese avant-garde in the 1980s, Huang Yong Ping (1954-2019) participated in the 1989 exhibition Les Magiciens de la Terre. He moved to Paris, where he currently lives and works. He represented France at the 1999 Venice Biennial.
order wishlist
Texts by Thierry Raspail, Deirdre Emmons, Doryun Chong, Donatien Grau.
published in August 2013
bilingual edition (English / French)
21 x 27 cm (hardcover)
208 pages (color & b/w ill.)
40.00 €
ISBN : 978-290646-186-4
EAN : 9782906461864
in stock
table of contents
press releases
Critique d'art, Cyrielle Dozières, 2014 (PDF) 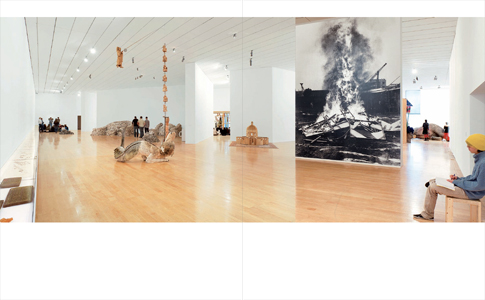 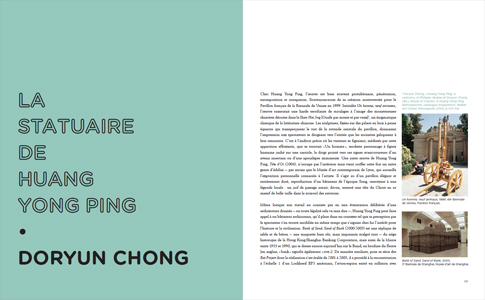 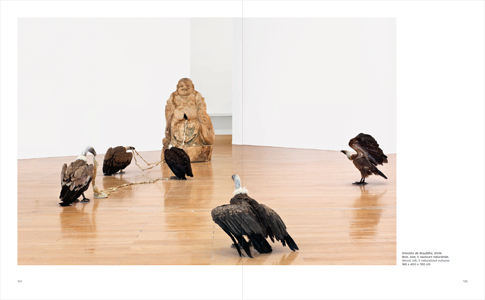 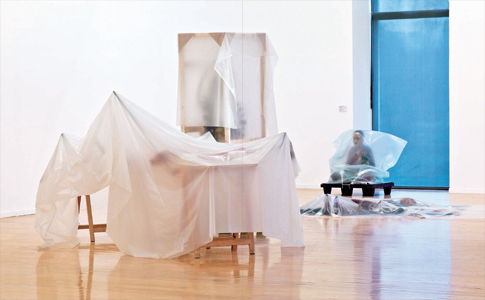 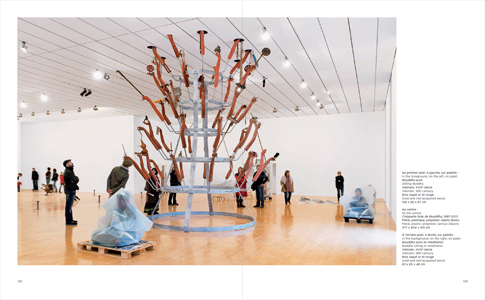 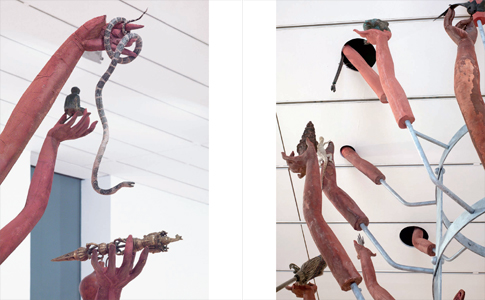 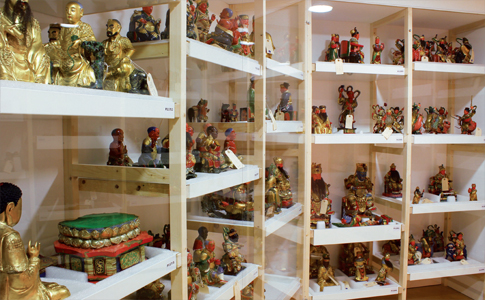 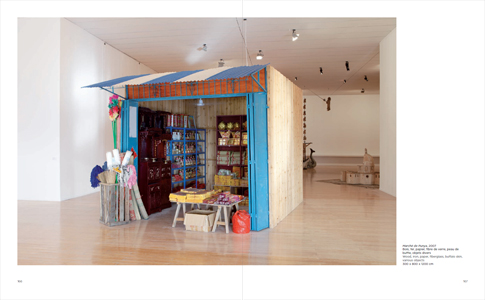