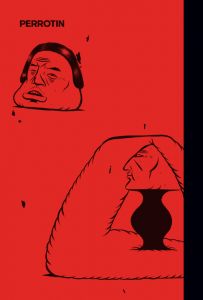 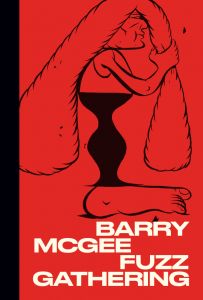 order
wishlist
This zine gathers several photos, collages and drawings of Barry Mc Gee. He created a unique visual language, composed of geometrical patterns and recurring symbols.
Published on the occasion of the exhibition of Barry McGee at the Perrotin Gallery, Paris, from October 15 to December 18, 2021.
Barry McGee (born 1966 in San Francisco) received his BFA in painting and printmaking from the San Francisco Art Institute and was associated with the Mission School, a movement primarily influenced by urban realism, graffiti, and American folk art, with a focus on social activism. McGee's works constitute candid and insightful observations of modern society, and his aim of actively contributing to marginalized communities has remained the same throughout his career, from his days as "Twist" (his graffiti moniker) to his current work as a global artist. Whether it be consumerism or social stratification, McGee has given voice to his concerns through his art, taking on different personas, such as Ray Fong, Lydia Fong, P.Kin, Ray Virgil, and B. Vernon. His trademark motif, a male caricature with droopy eyes, references his empathy for those who identify the streets as their home. His conglomeration of experiences has led McGee to create a unique visual language consisting of geometric patterns, recurring symbols, and the use of the "cluster method," while experimenting with various unconventional media, including glass bottles and other found objects. His recent large-scale murals and his meticulous archive of paintings and drawings examine the notion of public versus private space and the accessibility of art.
order wishlist
Edited by Raphaëlle Pinoncély.
published in December 2021
English edition
10,5 x 15,5 cm (softcover)
144 pages (72 b/w ill.)
18.00 €
ISBN : 979-10-91539-27-2
EAN : 9791091539272
in stock 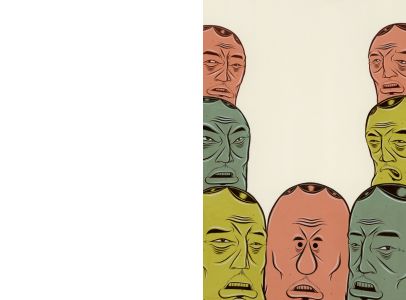 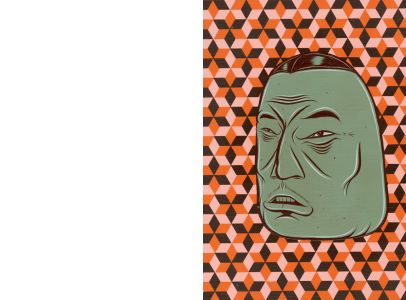 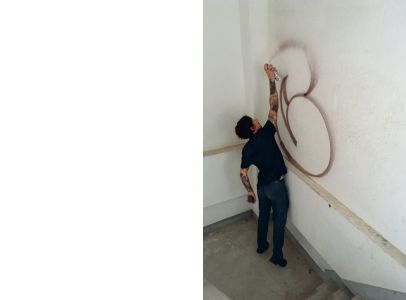 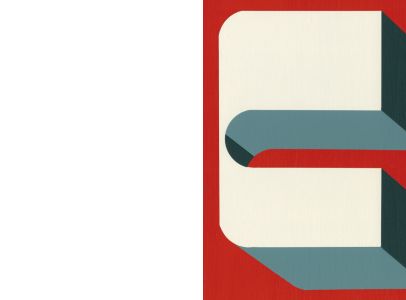 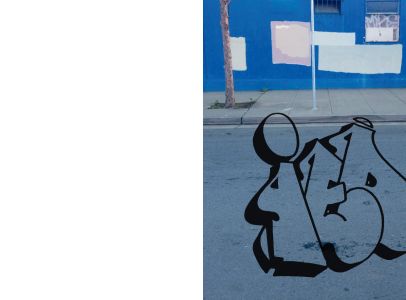 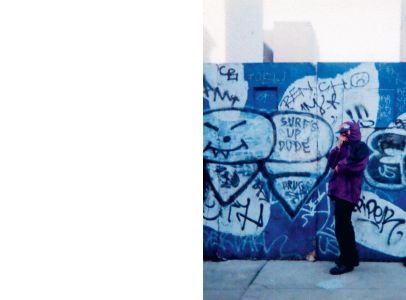 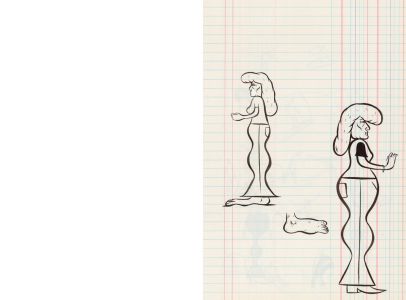 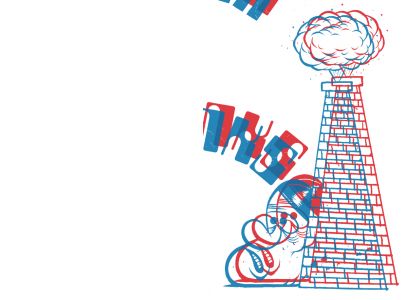 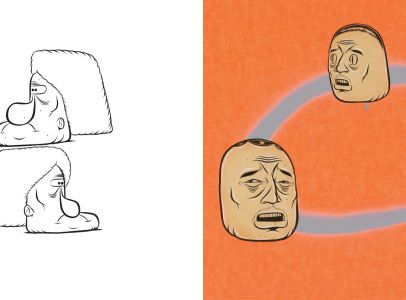 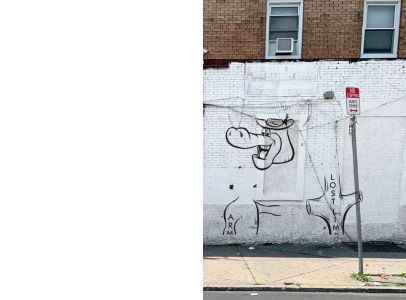 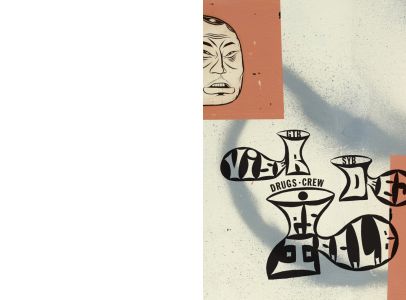 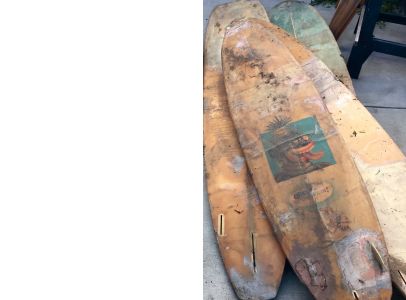 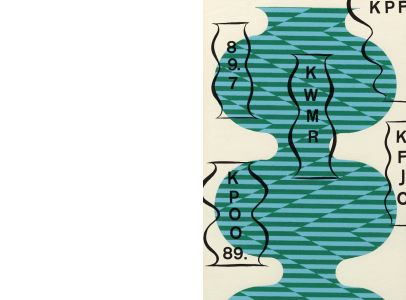 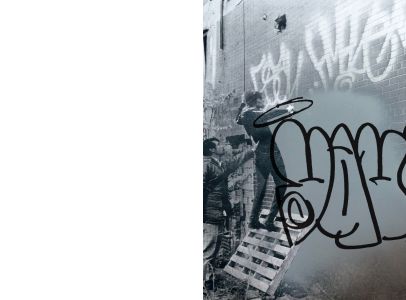 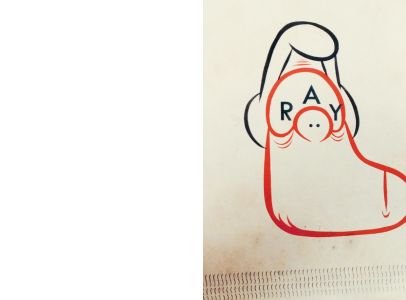 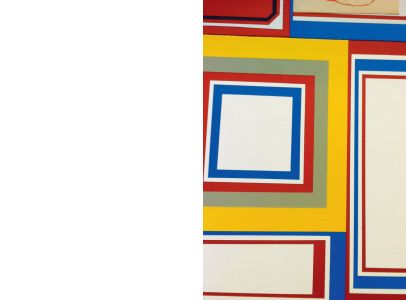 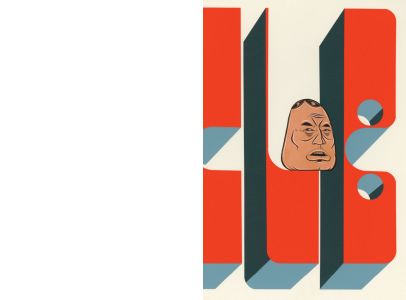 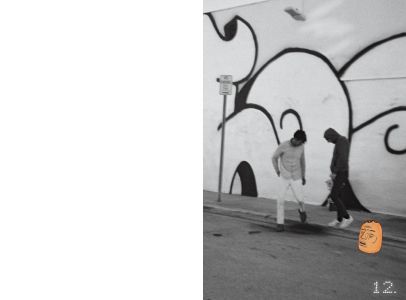