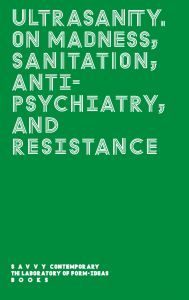 order
wishlist
A curatorial and research project that aims to move beyond insanity as the opposite of sanity, and imagine a space beyond what is understood as sane, i.e. ultrasanity—not a romanticization of madness or mental illness, but an effort to reconsider and challenge the notion of madness and the stigmas labelled on the so-called mad.
This publication unfolds as a collection of words, works, and images that informed, incited, and embodied SAVVY Contemporary's project Ultrasanity. On Madness, Sanitation, Antipsychiatry, and Resistance, an exhibition and research project on the elasticity of sanity.
It doesn't materialise simply as a catalogue of the exhibition but as a book retracing the trajectory of a research, as an occasion to extend SAVVY's curatorial proposition into a further choral perspective. With it we aim to deepen some of the reflections that moved and agitated us through two years of researches, conversations, programming, and practicing of Ultrasanity. The cogitations and the confrontations, the movements and the sounds, the trials and the tribulations, that accompanied us through the project and its 4 chapters and iterations are here collected to resonate one to each other, and to open new trajectories and paths.
Published following the eponymous exhibition, performance an research project held at Savvy Contemporary, Berlin, in 2019.
order wishlist
Edited by Bonaventure Soh Bejeng Ndikung, Elena Agudio, Kelly Krugman.
Contributions by Hortensia Völckers, Kirsten Ha, Alya Sebti, Inka Gressel, Joerg Fingerhut, Ana Gómez-Carillo, Bonaventure Soh Bejeng Ndikung, Elena Agudio, Frederick W. Hickling, Debbie-Ann Chambers, Jaswant Guzder, The Brother Moves On, Jota Mombaça, Ghayath Almadhoun, Dora García, Monica Greco, Sajdeep Soomal, Ayesha Hameed, Jaswant Guzder, Johan Lagae, Sofie Boonen, Maarten Liefooghe, Mpho Matsipa, Dorothee Munyaneza.
published in February 2021
English edition
13 x 20 cm (softcover)
252 pages (ill.)
20.00 €
ISBN : 978-3-948212-35-3
EAN : 9783948212353
in stock 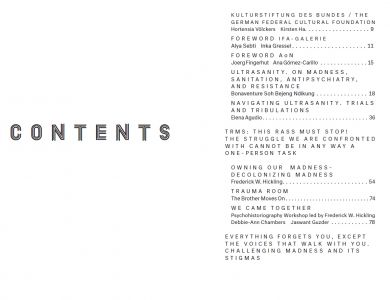 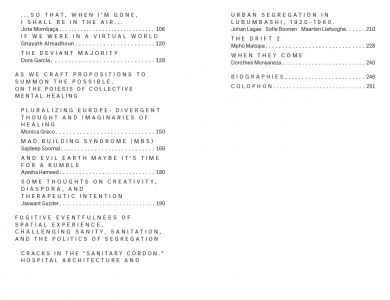 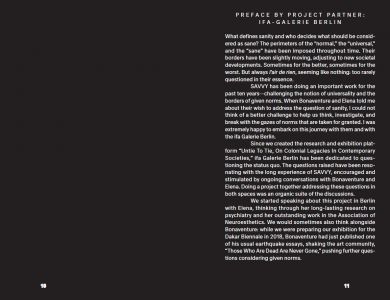 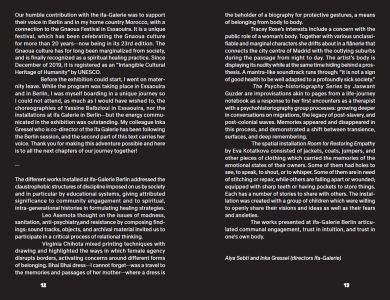 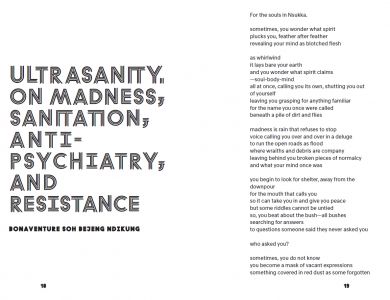 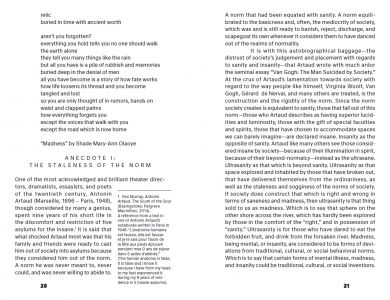 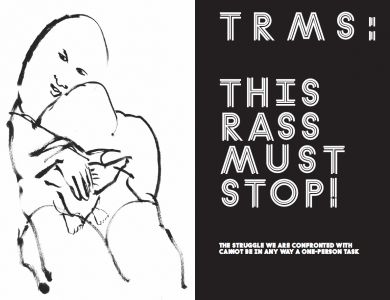 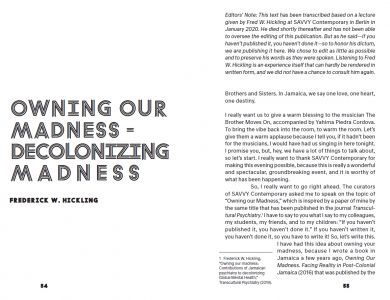 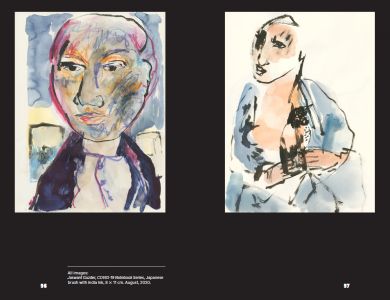 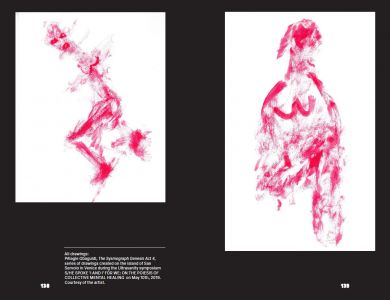 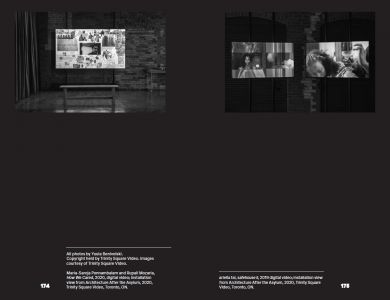 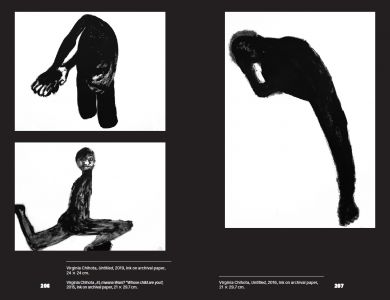 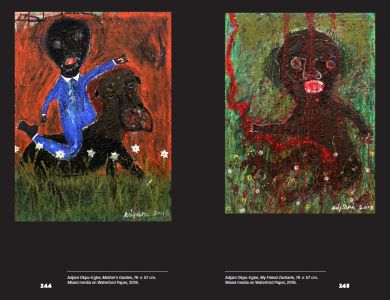