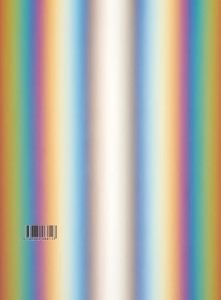 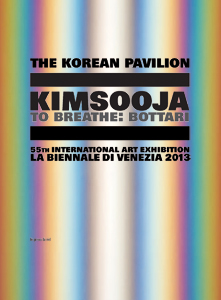 order
wishlist
Fully illustrated retrospective monograph based on Kimsooja's project presented at the Korean Pavilion of the 55th Venice Biennale in 2013, with numerous newly commissioned and re-published texts.
The notion of bottari (bundle) as a whole and totality and the concept of sewing have been the central components of Kimsooja's work for over three decades. Posing various questions about the formal aspects of tableau, sculpture, object and installation, bottari encompasses issues of body, self and others and the relationship of yin and yang to life and death. Bottari explores problems of location and dislocation, migration, exile, and war, while posing existential and cognitive questions in space and time.
Approaching the architecture of the Korean Pavilion as a bottari, the division between nature and the interior space is wrapped with a transluscent film, treating the windows as the skin of the pavilion that diffracts the natural sunlight into rainbow spectrums of light, as it showers the interior space.
The intensity of the light in the pavilion will correspond to the daily movement of the sun rising to its setting across the Korean Pavilion—which is located right next to the Laguna di Venezia—transforming the space into a transcendental experience—folding and unfolding the phenomenon of light.
To Breathe: Bottari presents the empty space of the Pavilion, inviting only the bodies of the audience to encounter the infinite reflections of light and sound. The artist's amplified inhaling, exhaling and humming performance sound (The Weaving Factory, 2004–2013) fills the air, transforming the pavilion into a breathing bottari.
Simultaneously, the artist extends the experience of light and sound by creating an anechoic chamber. A space in complete darkness that absorbs all audio waves, leaving nothing but the sound of the viewer's own body, To Breathe: blackout (2013) creates a soundless dark void of infinite reflection of self: a black hole.
The artist invites audiences to be the live and active performers, experiencing a personal sensation and awareness that reveals the extremes of light and darkness, sound and soundlessness, the known and the unknown. This installation questions visual knowledge as the known and darkness as the unknown—that originates from human ignorance—through two visual extremes that are connected as part of a whole. The Korean Pavilion will become a physical and psychological sanctuary, questioning the conditions of civilization in this era.

Monograph available in a limited edition, accompanied by a Korean Bottari and a screenprinted bag.
Kimsooja (born 1957 in Taegu, Korea, lives and works in New York, Paris and Seoul) is an internationally acclaimed conceptual multi-media artist. Addressing issues of the displaced self and others, the artist's work combines performance, video, photo and installation using sound, light and Korean bedcovers. Kimsooja investigates questions concerning the conditions of humanity, while engaging issues of aesthetics, culture, politics, and the environment. Kimsooja explores materiality/immateriality, mobility/immobility, by non-making and non-doing, which inverts the notion of the artist as the predominant actor. The artist's journey evolves with the continuous unfolding of her concept of Bottari (bundle) and the notions of Needle and Mirror.
order wishlist
Edited by Franck Gautherot and Seungduk Kim.
Texts by Dan Graham, Yongwoo Lee, Michel Mossessian, Seungduk Kim...; interview with Kimsooja.
published in July 2013
English edition
20,2 x 26,2 cm (hardcover, dust jacket printed silver on a holographic laminated paper)
240 pages (ill.)
28.00 €
ISBN : 978-2-84066-612-7
EAN : 9782840666127
in stock
table of contents
press releases
Critique d'art, Lydie Rekow-Fond, 2014 (PDF) 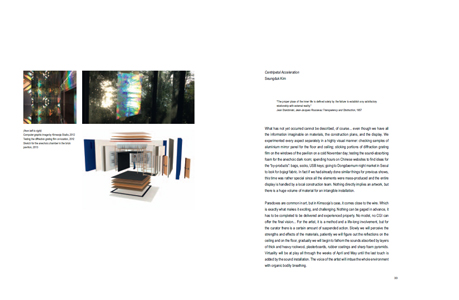 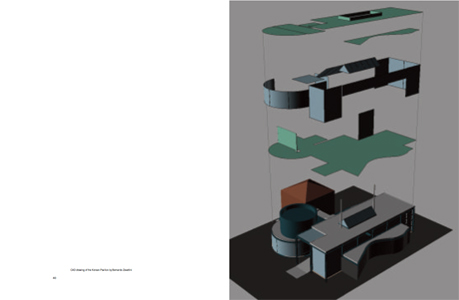 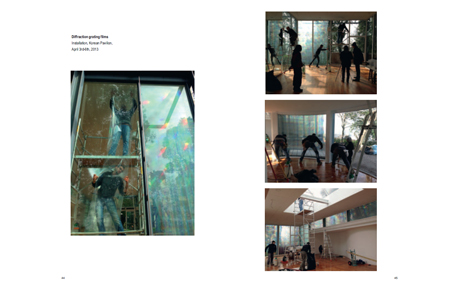 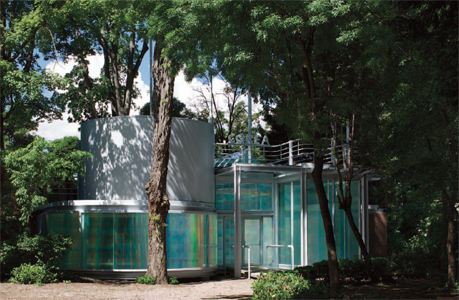 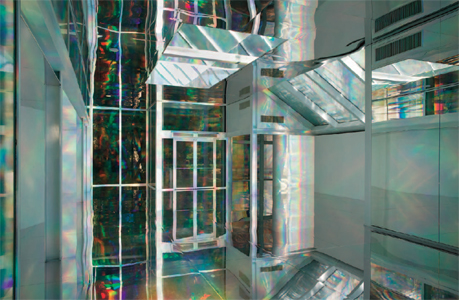 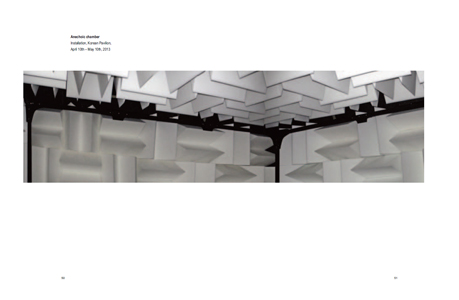 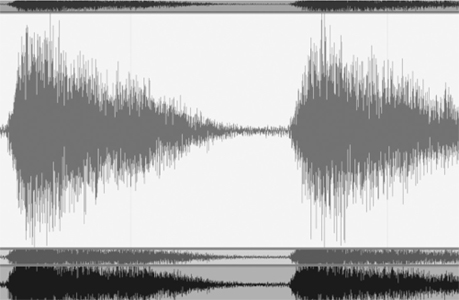 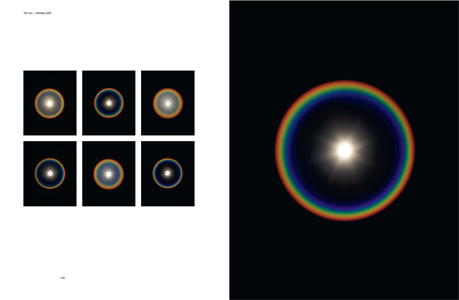 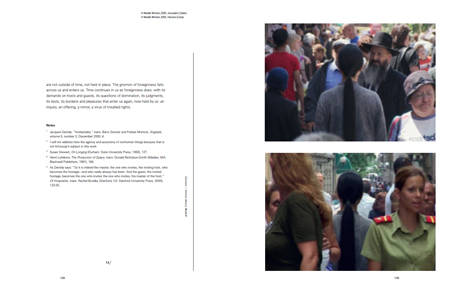 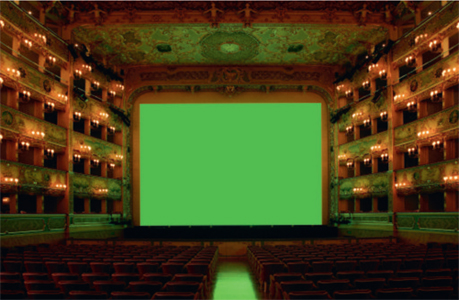 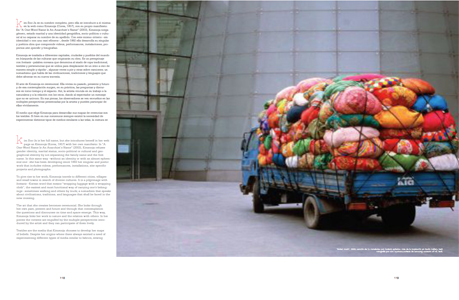 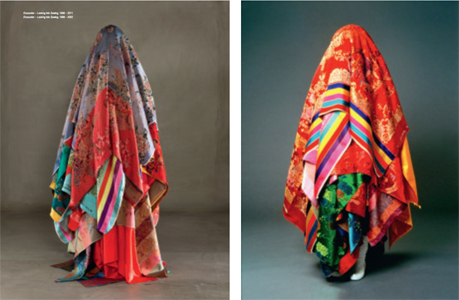 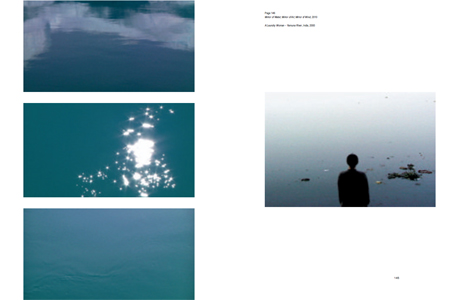 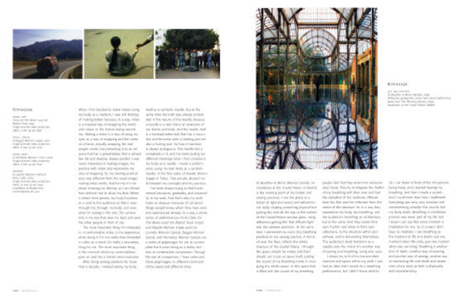 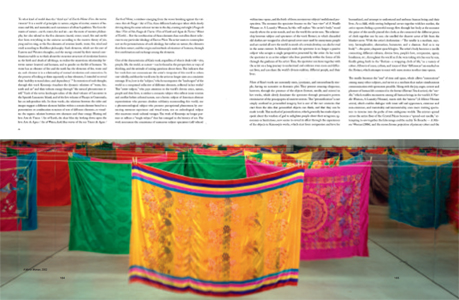 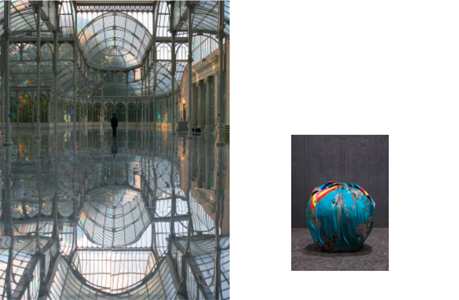 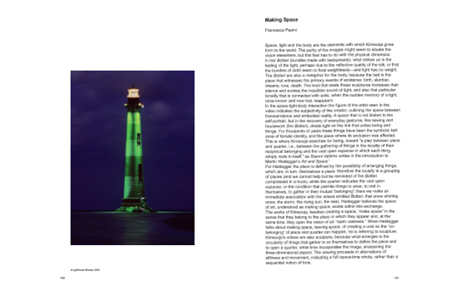 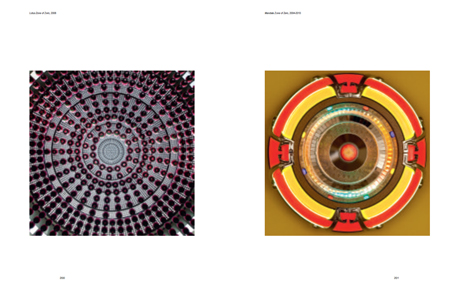