The Observer Effect – On Contemporary Painting 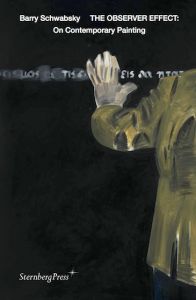 order
wishlist
A wide-ranging collection of texts on contemporary painting, by one of its most finest observer today.
In The Observer Effect: On Contemporary Painting, poet and critic Barry Schwabsky looks at the different directions that painting has taken since the turn of the millennium. He deflates the twentieth-century belief that abstraction and figuration in painting are dichotomous. Instead, Schwabsky argues, they are methods of asking or answering the questions: What is painting? What can painting become in an observer's encounter with it? This wide-ranging selection of texts emphasizes the coextensive work the viewer brings to painting alongside the artist—the construction of form and meaning.
Barry Schwabsky is the art critic of The Nation. He has been writing about art for the magazine since 2005, and his essays have appeared in many other publications, including Flash Art (Milan), Artforum, the London Review of Books and Art in America. His books include The Widening Circle: Con­sequences of Modernism in Contemporary Art, Vitamin P: New Perspectives in Painting and several volumes of poetry, the most recent being Book Left Open in the Rain (Black Square Editions/The Brooklyn Rail). Schwabsky has contributed to books and catalogs on artists such as Henri Matisse, Alighiero Boetti, Jessica Stockholder and Gillian Wearing, and has taught at the School of Visual Arts, Pratt Institute, New York University, Goldsmiths College (University of London) and Yale University.
order wishlist
Edited by Rob Colvin and Sherman Sam. 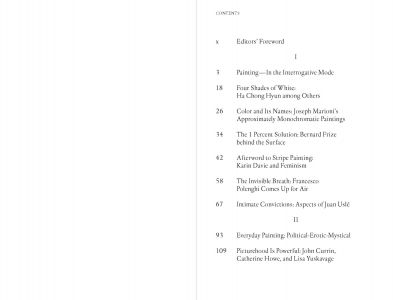 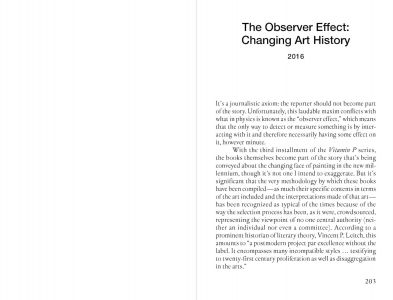 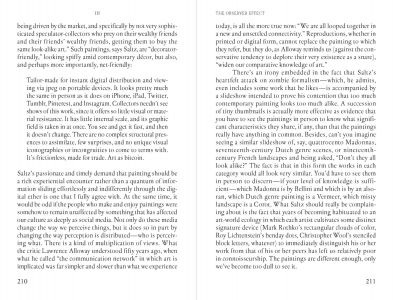