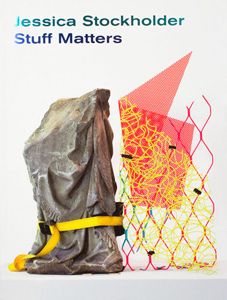 order
wishlist
New monograph, featuring American–Canadian artist's latest work, in dialogue with a museum collection.
“Stuff matters. It is vital. Paying attention to stuff is Jessica Stockholder's speciality. This can mean rescuing certain things from the dump, buying others, borrowing what cannot be bought, repurposing what could be used differently. Rarely, however, has she made stuff from raw materials (transformed a tree into a table, for example). In a time when more stuff is being produced than ever before in the history of our planet—so much so that giant garbage patches float in the oceans, endangering ancient life—slowing down to attend stuff, to multiply the use of things, requires a sense of play.”—Monika Szewczy

Published in 2019 on the occasion of Jessica Stockholder's exhibition Stuff Matters at the Centraal Museum Utrecht, the catalogue features American–Canadian artist's latest work. Creating a new all–embracing installation that aims to undermines the traditional conventions that usually dictate how objects are displayed and presented into museums, Stockholder picked a series of pieces from the Museum's collection and mixed them with her own works, exploring how the meaning of things can shift depending on context, and inviting the juxtaposition of others' work to inflect the meaning of her own. As for Stockholder's previous works, Stuff Matters is the result of a playful process through which the artist collected things and then assembled them, rewriting new meanings and directions. As a result of a sincere, open and non–hierarchical attitude towards the world, Stuff Matters raises questions about the different relationships that tie objects that belong to different contexts, and ends to stimulate imagination and fantasy life.
Published on the occasion of the eponymous exhibition at Centraal Museum, Utrecht, in 2019.
Born 1959 in Seattle, Jessica Stockholder lives and works in New Haven.
order wishlist
published in July 2019
bilingual edition (English / Dutch)
20 x 27 cm (softcover)
196 pages (ill.)
32.50 €
ISBN : 978-88-6749-378-4
EAN : 9788867493784
in stock 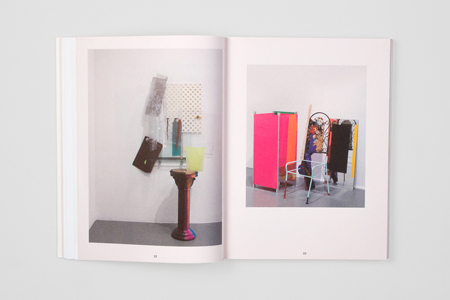 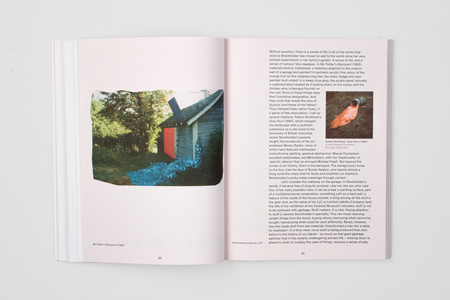 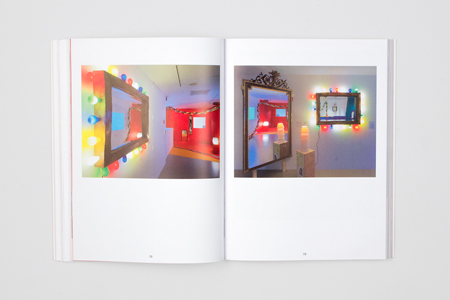 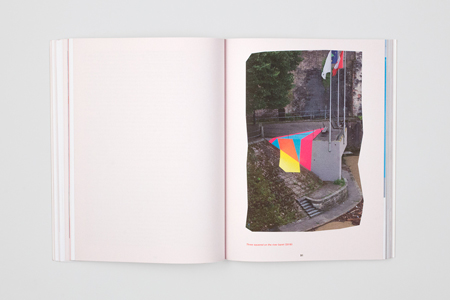 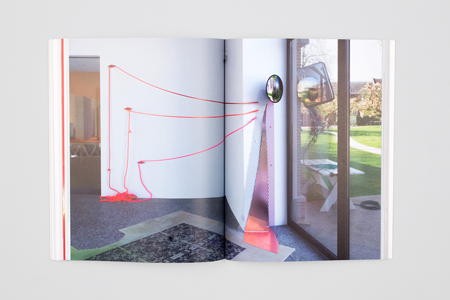 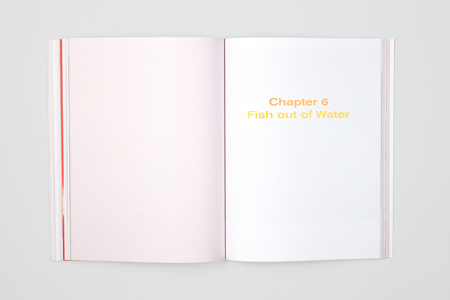 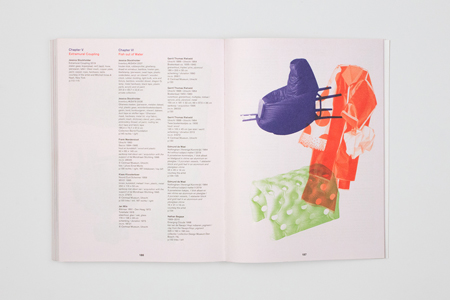 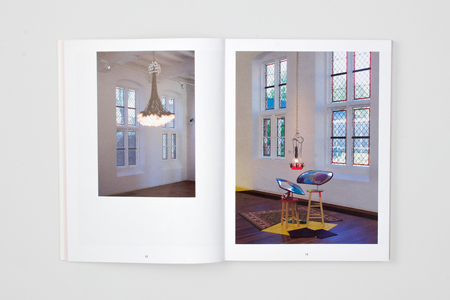