Nuggets – New and Old Writing on Art, Architecture, and Culture 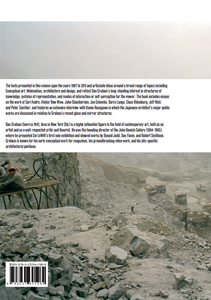 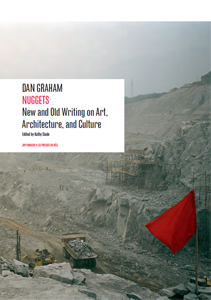 order
wishlist
Other Writing.
The texts presented in this volume span the years 1967 to 2011 and articulate ideas around a broad range of topics including Conceptual art, Minimalism, architecture and design, and reflect Dan Graham's long-standing interest in structures of knowledge, systems of representation, and modes of interaction or self-perception for the viewer. The book includes essays on the work of Carl Andre, Atelier Bow Wow, John Chamberlain, Joe Colombo, Darcy Lange, Claes Oldenburg, Jeff Wall, and Peter Zumthor, and features an extensive interview with Itsuko Hasegawa in which the Japanese architect's major public works are discussed in relation to Graham's recent glass and mirror structures.
Dan Graham (1942-2022) was a highly influential figure in the field of contemporary art, both as an artist and as a well-respected critic and theorist. He was the founding director of the John Daniels Gallery (1964–1965), where he presented Sol LeWitt's first solo exhibition and showed works by Donald Judd, Dan Flavin, and Robert Smithson. Graham is known for his early conceptual work for magazines, his groundbreaking video work, and his site-specific architectural pavilions.
order wishlist
Edited by Kathy Slade. 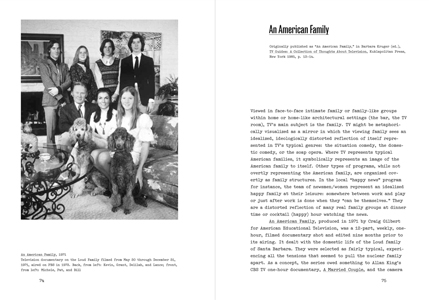 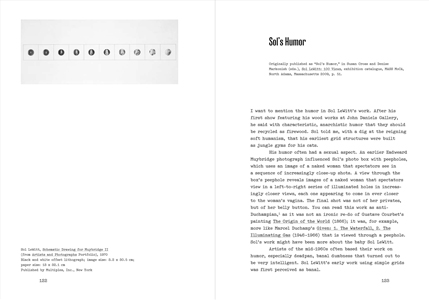 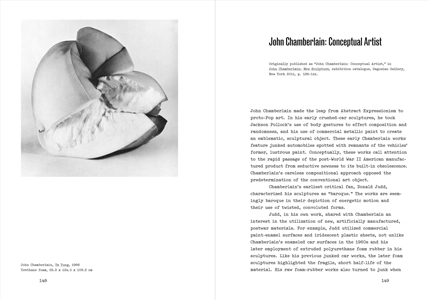