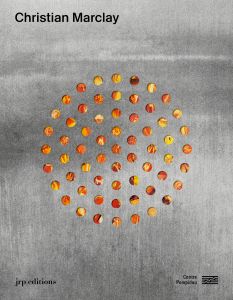 wishlist
A retrospective.
Published on the occasion of the artist's major retrospective at the Centre Pompidou, Paris, this volume explores in depth Christian Marclay's consequential open and multimedia work, whose echo and popularity have continued to grow over time. From his early performances in the 1970s to his iconic Guitar Drag (2000) and his most recent large-scale video installations such as All Together (2018) and Subtitled (2019), assemblages of records and their covers, photographs in all formats, altered musical instruments, videos, combined prints and paintings, objects, and graphic scores ensure the connective tissue of this choral and resolutely polymorphic body of work in perpetual evolution—a practice in which the auditory dimension of our existence, whether literal or silently evoked, is constantly asserted.
Designed by Zak Group, and extensively illustrated, the publication gathers together new essays by writers Polly Barton and Nathalie Quintane, art historians Michel Gauthier and Marcella Lista, and design specialist Catherine de Smet to bring new perspectives to the artist's practice. It also features a comprehensive conversation with Christian Marclay by the exhibition's curator Jean-Pierre Criqui, an anthology of texts from an international array of writers and art historians—Clément Chéroux, Dennis Cooper, Jean-Pierre Criqui, Wayne Koestenbaum, and David Toop—as well as an exhaustive chronology by Annalisa Rimmaudo.
Published on the occasion of Christian Marclay's retrospective exhibition at Centre Pompidou, Paris, from November 2022 to February 2023.
With sampling, shuffling, and montage taking center stage, the practice of Swiss-American artist Christian Marclay (born 1955 in San Rafael, California, lives and works in New York), known as the inventor of "turntablism," has been anchored in the universe of sound since the end of the 1970s. An eminent conceptual artist and recipient of the Golden Lion at the Venice Biennale for his landmark 24-hour video installation The Clock (2010), he is equally fascinated by all aspects of popular music and avant-garde music, Hollywood cinema, and experimental film. Drawing on the Fluxus vision of art and Pop spirit, and heir to John Cage and Andy Warhol, Marclay has been exploring all the possibilities of the visual arts and the relationships between visual and sonic phenomena through collage, assemblage, installation, video, photography, painting, and printmaking. Also a performer, he has taken part in numerous musical projects, making the vinyl record and the turntable his favorite instruments.
wishlist
Edited by Jean-Pierre Criqui.
Texts by Annalisa Rimaudo, Catherine de Smet, Christian Marclay, Clément Chéroux, David Toop, Dennis Cooper, Jean-Pierre Criqui, Marcella Lista, Michel Gauthier, Nathalie Quintane, Polly Barton, Wayne Koestenbaum. 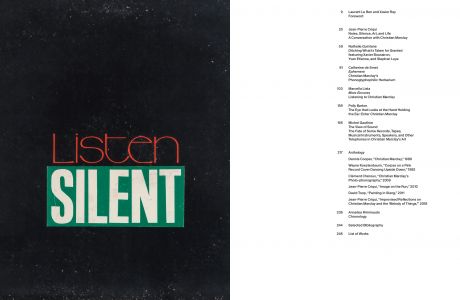 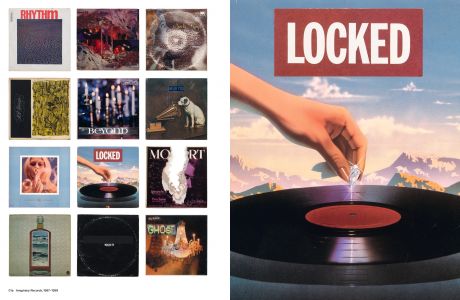 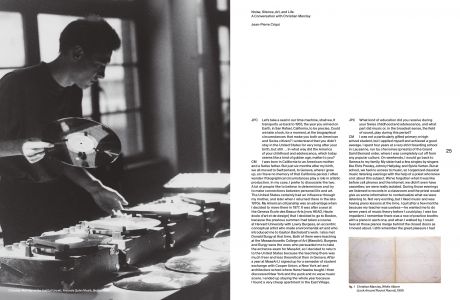 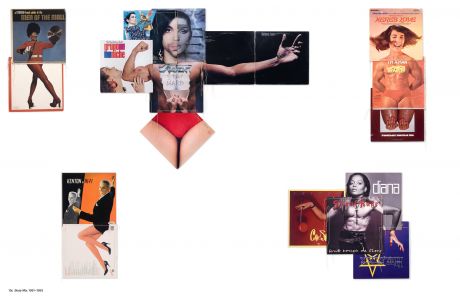 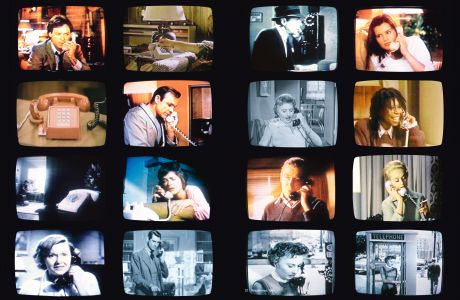 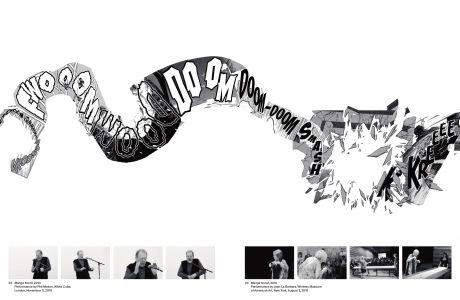 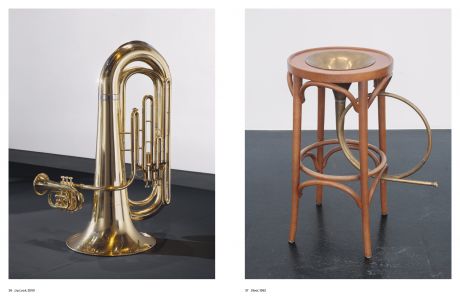 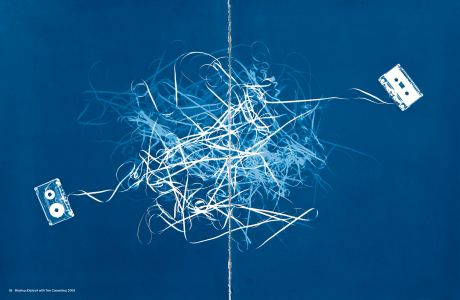 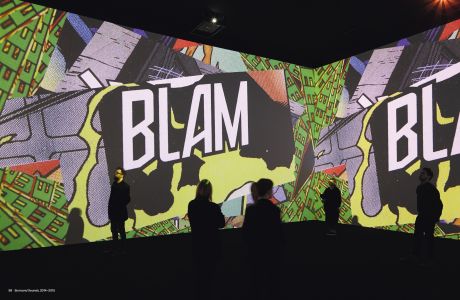 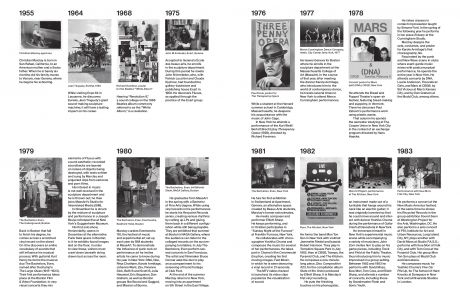