Life on the inside (vinyl LP) 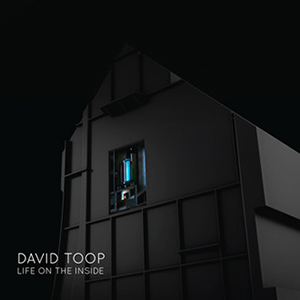 order
Life on the inside is a limited edition of an audio companion to French sculptor Pierre Besson's exhibition at Le Carré in 2014.
Never published before, this more than 30 minutes long musical ambient track was diffused inside of the sculpture of Pierre Besson, during the exhibition “D'objets noirs et de Choses carrées” (Black Objects and Square Things) at Le Carré, Centre d'art contemporain, Château-Gontier, France. This album is an excellent addition to the David Toop discography of any wide-ranging ambient fan.
Limited edition of 300 copies.

Life on the inside (vinyl LP)