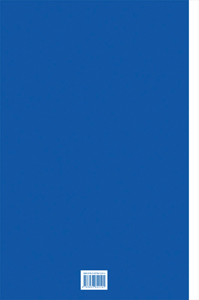 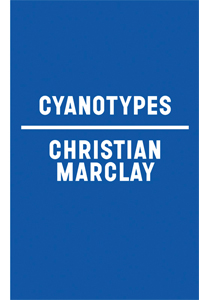 wishlist
A new body of works.
"Cyanotypes" documents six distinct series of cyanotypes produced by Christian Marclay in collaboration with Graphicstudio. In the cyanotypes, Marclay reclaims the obsolete technology of the audiocassette as a tool for visual abstraction.
First developed in the 1840s, the cyanotype is cameraless photographic process performed by placing objects directly onto a photosensitive surface, resulting in a silhouetted image similar to a photogram. Commonly known as "blueprints" because of their distinctive Prussian blue hue, cyanotypes were famously used by 19th century botanist Anna Atkins and later by architects and engineers as a way of reproducing drawings prior to digital reproduction.
Marclay's cyanotypes capture the abstract tangles made by unspooled cassette tapes, inviting comparisons with the paintings of Jackson Pollock and other 20th century artists.

Designed by Swiss design firm NORM in close collaboration with the artist, the volume includes an in-depth study of Marclay's experimentation and utilization of the cyanotype process and its broader contextualization with the history of the avant-garde by scholar Noam Elcott.
With sampling, shuffling, and montage taking center stage, the practice of Swiss-American artist Christian Marclay (born 1955 in San Rafael, California, lives and works in New York), known as the inventor of "turntablism," has been anchored in the universe of sound since the end of the 1970s. An eminent conceptual artist and recipient of the Golden Lion at the Venice Biennale for his landmark 24-hour video installation The Clock (2010), he is equally fascinated by all aspects of popular music and avant-garde music, Hollywood cinema, and experimental film. Drawing on the Fluxus vision of art and Pop spirit, and heir to John Cage and Andy Warhol, Marclay has been exploring all the possibilities of the visual arts and the relationships between visual and sonic phenomena through collage, assemblage, installation, video, photography, painting, and printmaking. Also a performer, he has taken part in numerous musical projects, making the vinyl record and the turntable his favorite instruments.
wishlist
Edited by David Louis Norr.
Texts by Noam M. Elcott and Margaret A. Miller. 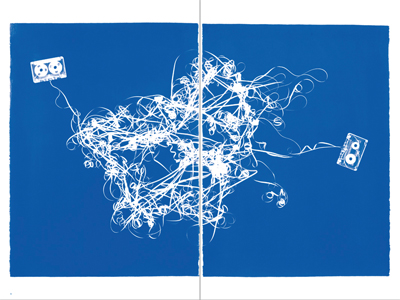 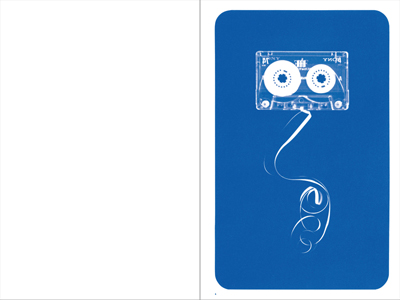 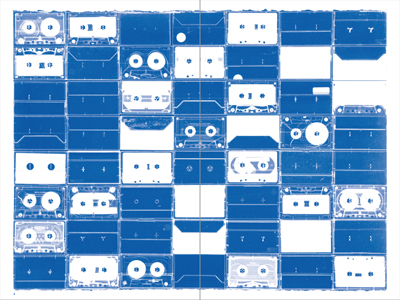