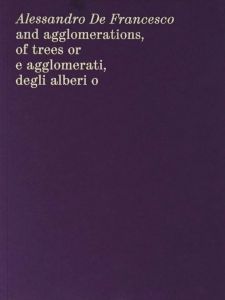 order
wishlist
A bilingual text by Alessandro De Francesco that blurs the boundaries between art and poetry.
Alessandro De Francesco has been blurring the boundaries between poetry and artistic practice for over fifteen years. In his radical and increasingly influential work, the bare text, often in multiple languages, becomes an environment, a living organism, a set of relations, and a junction in spacetime where things appear. With conceptual complexity and emotional intensity, his dense writing explores in unexpected ways the relations between history and nature, thought and meaning, (mental) images and feelings, language and space. While his internationally exhibited projects span digital voice processing, virtual reality, printmaking, archive research, and community-oriented actions, the book and the text—like here with And Agglomerations, of Trees or E agglomerati, degli alberi o—are where the poet/artist's work manifests itself in its deepest essence. With this dual- language book, masterfully produced by Marco Mazzi, finely translated from the Italian by Max Norman, and featuring a foreword by the leading literary theorist and political activist Judith Balso, Alessandro De Francesco takes poetry and contemporary art, to paraphrase Marcel Broodthaers, "hand in hand" towards new territories.
Alessandro De Francesco (born 1981 in Italy, lives and works in Basel and Brussels) is an artist, poet, essayist and the founder of the Language Art Studio. Presented and exhibited in multiple international contexts, his work is focused on innovatory forms of manipulation of verbal materials. From 2008 to 2015 Alessandro was an artist-in-residence and visiting professor at the European Graduate School. He recently lead workshops at the École de recherche graphique in Brussels and the Basel Academy of Art & Design (HGK) and is currently a visiting professor at the Bern University of the Arts (HKB), Switzerland.
Alessandro De Francesco writes poetry and works on several parallel projects, such as the Augmented Writing , a visual and spatial text-expansion and text-exhibition device. His work also regularly features what he calls Reading Environments , i.e. poetry readings realised as performances and installations. He is currently developing immersive textual installations in virtual reality, visual works with language and acrylic painting, volume pieces with asemic writing, and new collective reading environments. The textual material used for his projects is often taken from his poetry and conceptual writing, that he conceives as plastic objects in their own right.
A collection of poems by Alessandro De Francesco was published in 2021 by Uitgeverij under the title (((.
order wishlist
published in September 2022
bilingual edition (English / Italian)
16 x 21 cm (softcover)
160 pages
18.00 €
ISBN : 978-88-6749-530-6
EAN : 9788867495306
in stock 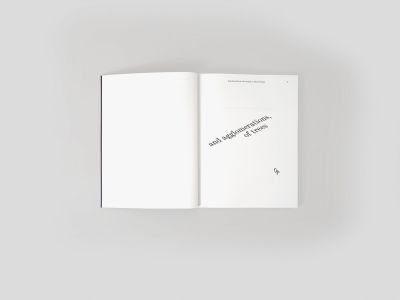 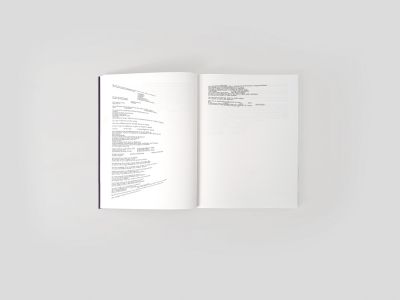 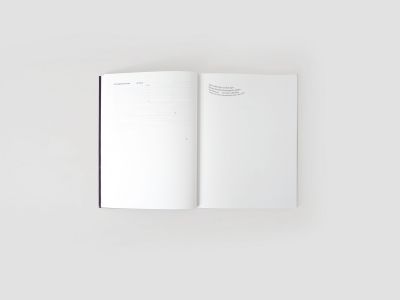 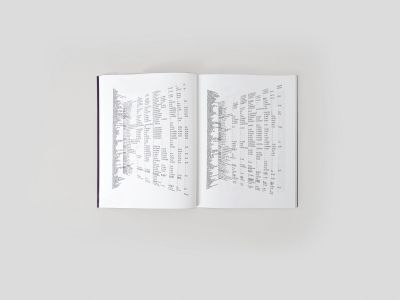 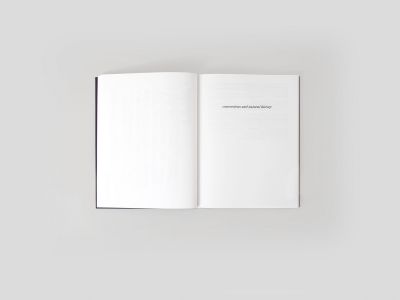 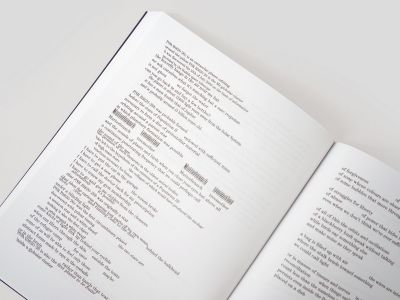 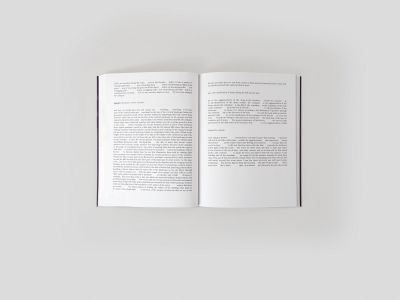 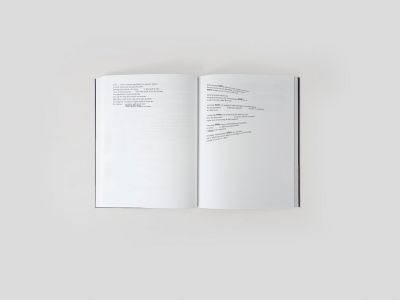 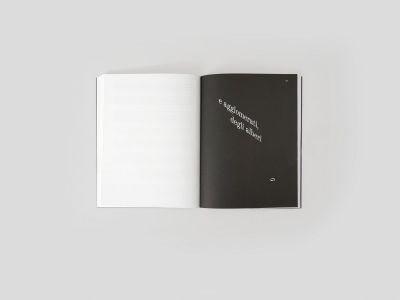 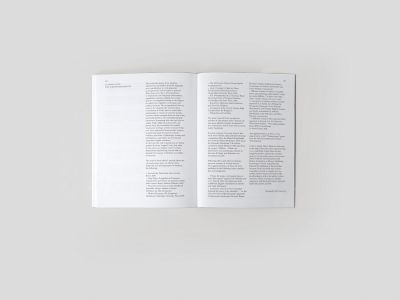 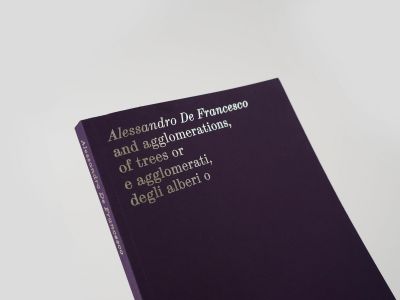