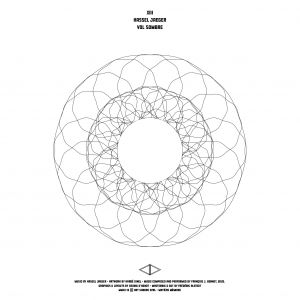 order
wishlist
A subtle expanse of delicate ambiences and long tones, meticulously constructed into an immersive sonorous world.
This record is part of the MMXX Series. In anticipation of the year 2020, Matière Mémoire asked 20 experimental/electronic artists to create an original 20 minutes piece and an artwork. Each record is limited to 500 copies and comes as a crystal clear vinyl featuring an original track of 20 minutes on one side, and a laser engraved artwork on the other. Each 12" is housed in a transparent sleeve printed with the MMXX logo, coming with a print of the artist artwork.

Kassel Jaeger (François J. Bonnet) is a Franco-Swiss composer and electroacoustic musician based in Paris. In addition to being Director of INA GRM, he is also a writer and theoretician. As a musician, he has been collaborating with artists such as Oren Ambarchi, Giuseppe Ielasi, Stephan Mathieu, Stephen O'Malley, Jim O'Rourke, Akira Rabelais or James Rushford.
Kassel Jaeger's works are a complex balance between concrète experimentalism, ambient noise, and electroacoustic improvisation. He has released several albums on various labels such as Editions Mego, Shelter Press, Black Truffle, Senufo Editions, Latency… His music has been played in renown venues and festivals all over the world such as Whitney Museum of American Art (US), Super Deluxe (JP), Atonal (DE), Accademia Chigiana (IT) Harvard Museum of Natural History (US), CTM (DE), SFEMF (US), El Nicho (MX), Ultima (NO), Elevate (AT) Madeiradig (PT), Donau Festival (AT)… 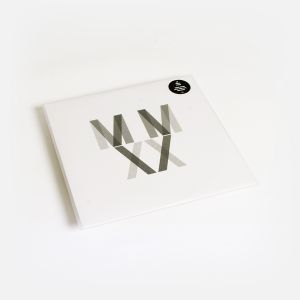 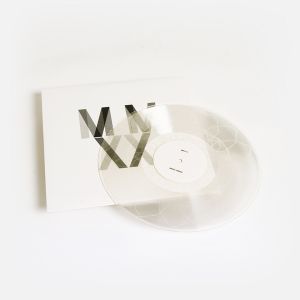 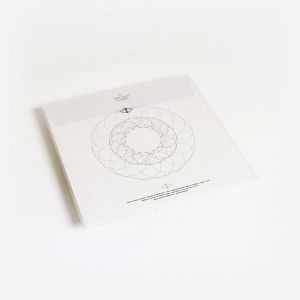