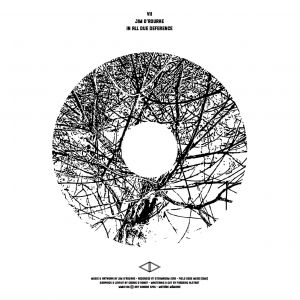 order
wishlist
Jim O'Rourke's masterful abstract contribution to the MMXX series.
This record is part of the MMXX Series. In anticipation of the year 2020, Matière Mémoire asked 20 experimental/electronic artists to create an original 20 minutes piece and an artwork. Each record is limited to 500 copies and comes as a crystal clear vinyl featuring an original track of 20 minutes on one side, and a laser engraved artwork on the other. Each 12" is housed in a transparent sleeve printed with the MMXX logo, coming with a print of the artist artwork.