American clarinet player, educator, engineer and producer Anthony Burr has enjoyed a distinguished career as an exponent of contemporary classical music, probably known to many people from his meticulously executed performances and recordings on the 2002 Antiopic release of the music of Alvin Lucier with longtime collaborator, cellist Charles Curtis. He has also worked extensively outside of classical music with Jim O'Rourke, John Zorn, Laurie Anderson and has an ongoing duo with Icelandic bassist/composer Skúli Sverrisson. Burr maintains an active career as recording engineer and producer, alongside his position on faculty at UC San Diego. 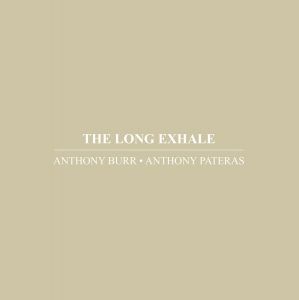