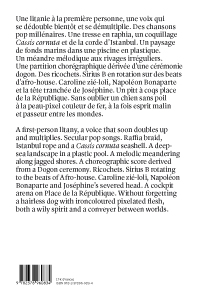 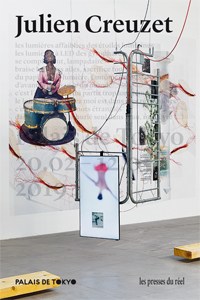 order
wishlist
First monograph dedicated to French artist, videographer, performer and poet Julien Creuzet.
Julien Creuzet links forgotten, minority histories and imaginary representations of distant places with the social realities of the here and now. His exhibition at the Palais de Tokyo, which visit is rhythmed by a soundtrack composed specifically for it, takes the form of an immersive environment akin to a large public space suffused with the permanent state of tension that characterizes our era. It presents a multiplicity of different works and offers an array of disjointed narratives. Preferring anachronism to the linearity of established stories, Creuzet thus invokes poetry and politics to unfold a mobile imaginary that brings together different temporalities and geographies.
Published on the occasion of Julien Creuzet's solo show at the Palais de Tokyo, Paris, from February 20 to May 12, 2019. 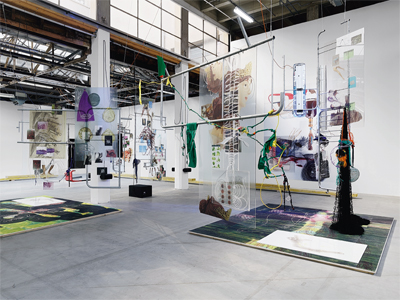 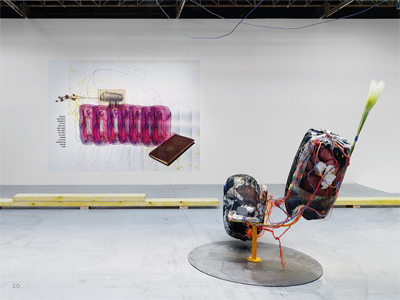 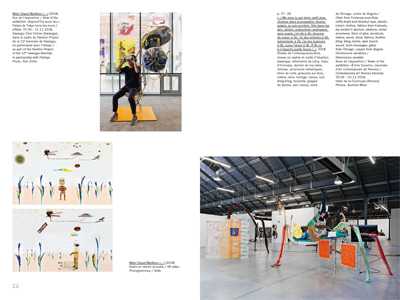 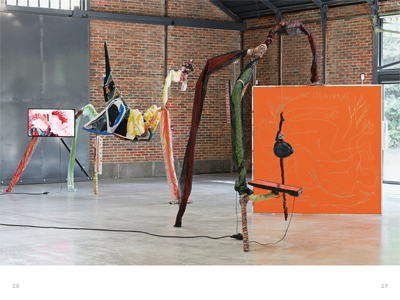 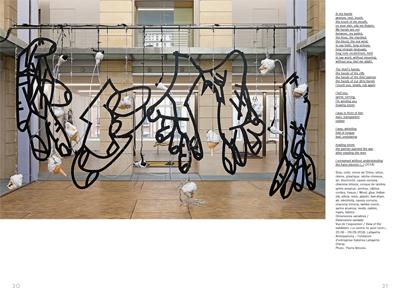 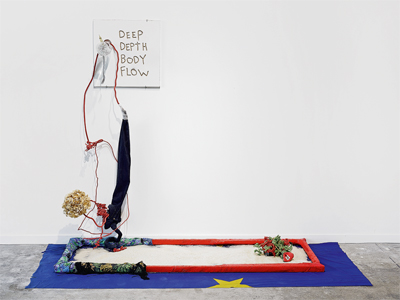 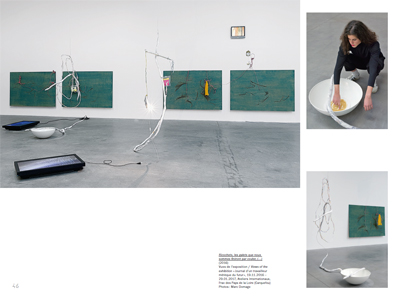 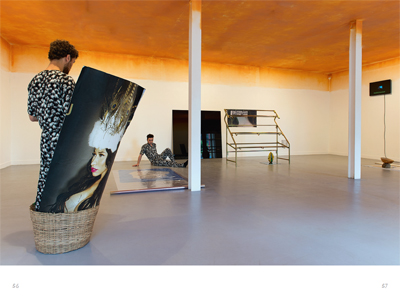 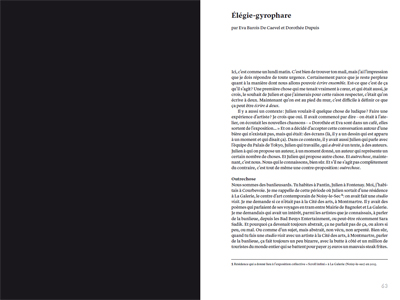