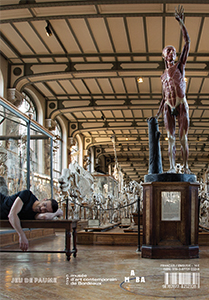 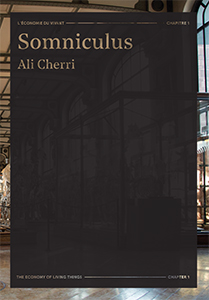 order
wishlist
Filmed inside a series of empty museum galleries across Paris, Ali Cherri's Somniculus articulates the tension between the lives of dead objects and the living world that surrounds them—thus highlighting their ideological value. This publication accompanies and complete the Lebanese artist's video project.
Published on the occasion of the eponymous exhibition at CAPC musée d'art contemporain de Bordeaux, from February 2 to April 30, 2017, and at Jeu de Paume, Paris, from February 14, to May 28, 2017.

The Jeu de Paume's Satellite program devoted to contemporary art was initiated in 2007. In 2017, the Jeu de Paume and the CAPC musée d'art contemporain de Bordeaux are jointly organizing the tenth in this series of exhibitions, which from the outset have been entrusted to curators of international renown (Fabienne Fulchéri, María Inés Rodríguez, Elena Filipovic, Raimundas Malašauskas, Filipa Oliveira, Mathieu Copeland, Nataša Petrešin-Bachelez, Erin Gleeson, and Heidi Ballet).
While being rooted in the medium of film, the latest series, called “The Economy of Living Things” and curated by Osei Bonsu, will take on an interdisciplinary program inviting performative and site-specific encounters with the moving image. Opening with Ali Cherri and closing with Jumana Manna, Satellites 10 will is oriented towards the tradition and preservation of histories as containers of living memory. Such encounters will open the space for the elaboration of temporality by Steffani Jemison and Oscar Murillo whose formal practices emphasize the poetics of physical gestures informed by wider socio-economic conditions such as industrial factories, urban high-streets and public parks.
Each exhibition is accompanied by a publication that was conceived as a carte blanche for the artists. This series of books, each of which was created in close collaboration with a graphic design agency, forms an independent artistic space within the Satellite programme.
Video and visual artist Ali Cherri (born 1976 in Beirut, lives and works in Paris and Beirut) received a BA in graphic design from the American University in Beirut in 2000, and an MA in performing arts from DasArts, Amsterdam, in 2005. His current project looks at the place of the archaeological object in the construction of historical narratives.
He has recently participated in the following group exhibitions: “But a Storm Is Blowing from Paradise” (Guggenheim, New York, 2016); “Rainbow Caravane” (Aichi Triennial, Japan, 2016); “A Taxonomy of Fallacies: The Life of Dead Objects” (monographic exhibition, Museum Sursock Beyrouth, 2016); “Lest the Two Seas Meet” (Gwangju Museum of Art, Korea, 2016); “Matérialité de l'Invisible” (Centquatre, Paris, 2016); “The Time is Out of Joint” (Sharjah Art Space, United Arab Emirates, 2016).
order wishlist
Texts by Osei Bonsu, Ali Cherri, Fabien Danesi. 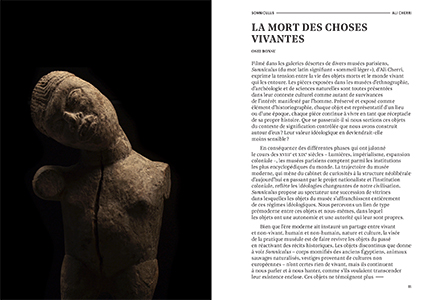 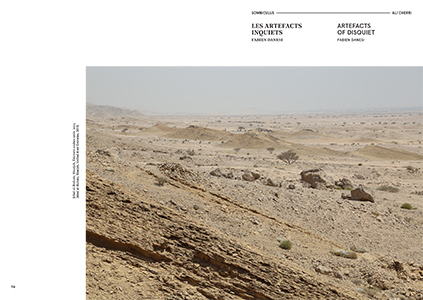 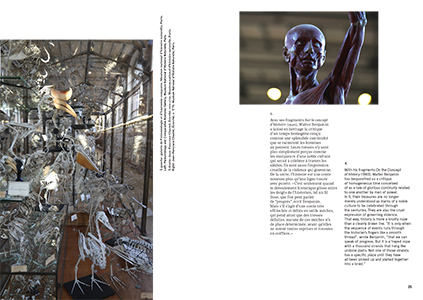 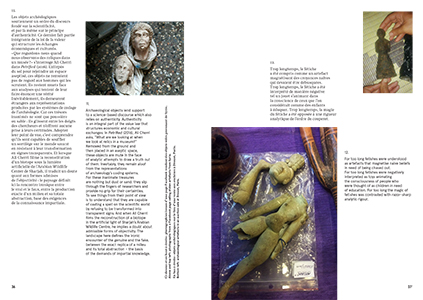 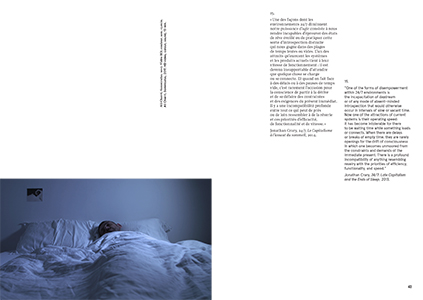 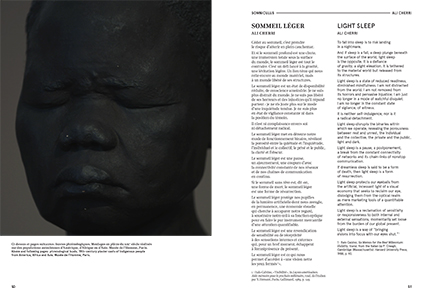 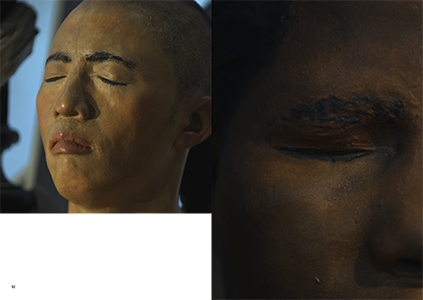 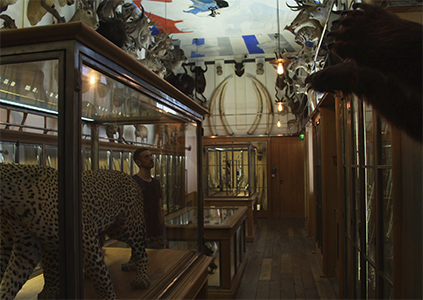