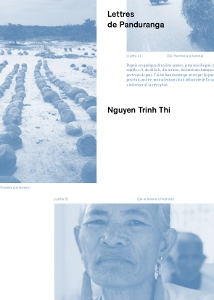 order
wishlist
Letters from Panduranga evokes the fate of the Vietnamese Cham community, whose territory is threatened by the construction of two nuclear power plants. Acting as an ethnologist Nguyen Trinh Thi explores the issues related to speech and history as well as new forms of colonialism.
Nguyen Trinh Thi's practice is a personal and poetic layering of hidden histories and current events that deftly speak to issues of censorship through the perspective of the documentarian, the artist, the collective. Letters from Panduranga is an essay film portraying a Cham community living in Ninh Thuan, Vietnam, under circumstances that threaten their very existence. Known as Panduranga, it is the last surviving territory of the ancient matriarchal kingdom of Champa. The Vietnamese government is to build the country's first two nuclear power plants in Ninh Thuan by 2020. Public discussions regarding the project have been largely absent in Vietnam due to strict government controls over public speech and media.
Through a network of Cham scholars, the artist spent a number of residency periods in Ninh Thuan. Challenged with questions of accessibility, of representation, and of speaking on behalf of the other, Nguyen Trinh Thi says, “As artists, we have contradictory desires: to be engaged, but also to disappear.” Nguyen's portraits, landscapes, and voices in Letters from Panduranga offer layered and incisive reflections around fieldwork, ethnography, ongoing colonialisms, and the role of the artist.
Published on the occasion of the eponymous exhibitions at the Jeu de Paume, Paris, October 20, 2015 to January 24, 2016, and at the CAPC musée d'art contemporain de Bordeaux, November 26, 2015 to February 14, 2016.

The Jeu de Paume's Satellite program devoted to contemporary art was initiated in 2007. In 2015, the Jeu de Paume and the CAPC musée d'art contemporain de Bordeaux are jointly organizing the eighth in this series of exhibitions, which from the outset have been entrusted to curators of international renown (Fabienne Fulchéri, María Inés Rodríguez, Elena Filipovic, Raimundas Malašauskas, Filipa Oliveira, Mathieu Copeland and Nataša Petrešin-Bachelez). The latest series, called “Enter the Stream at the Turn” and curated by Erin Gleeson, highlights select practices in Southeast Asia through four solo exhibitions featuring the artists Vandy Rattana (Cambodia), Arin Rungjang (Thailand), Khvay Samnang (Cambodia) and Nguyen Trinh Thi (Vietnam). Their channels of resistance involve the moving image realized both within and against a complex inheritance of cultural and historical occupation and censorship. Each exhibition is accompanied by a publication that was conceived as a carte blanche for the artists. This series of books, each of which was created in close collaboration with a graphic design agency, forms an independent artistic space within the Satellite program.
Nguyen Trinh Thi was born in 1973 in Hanoi, where she lives and works today. She studied journalism and photography at the University of Iowa, and International Relations and Ethnographic Film at the University of California, San Diego. She is the founding and acting director of Hanoi Doclab, a center founded in 2009 for documentary filmmaking and video art in Hanoi. In 2015–2016, Nguyen is a resident at DAAD, Berlin.
Select recent exhibitions include Lyon Biennale, France (2015); Asian Art Biennial, Taipei, Taiwan (2015); Finalist Exhibition, APBF Signature Art Prize, Singapore Art Museum (2014); 5th Fukuoka Triennale, Fukuoka Asian Art Museum, Japan (2014); “If The World Changed,” 4th Singapore Biennale (2013); 15th Jakarta Biennale, Indonesia (2013); “Collecting Counter-Memories,” San Art, Ho Chi Minh City, Vietnam (2013); “Move on Asia: Video Art in Asia 2002 to 2012,” ZKM, Karlsruhe, Germany (2013); “Women in Between: Asian Women Artists 1984–2012,” Fukuoka Asian Art Museum, Okinawa Prefecture Art Museum, Japan (2012); and DMZ International Documentary Film Festival, Korea (2011).
order wishlist
Texts by Erin Gleeson and Nora A. Taylor. 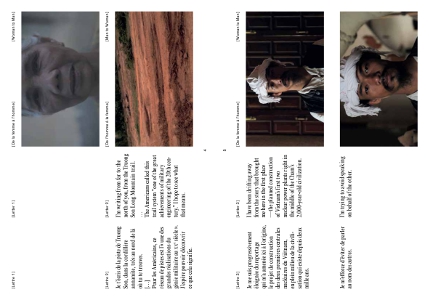 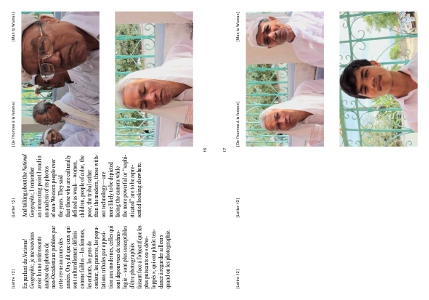 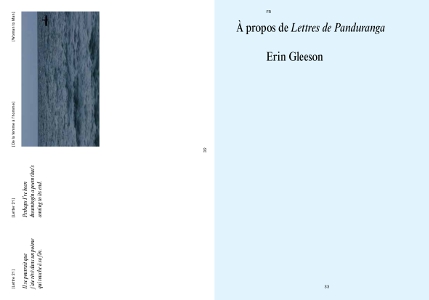 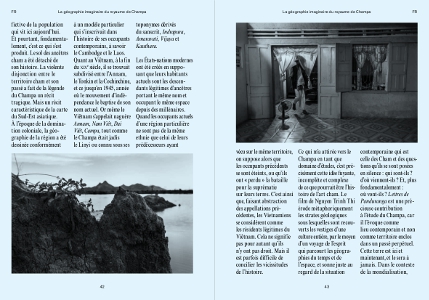 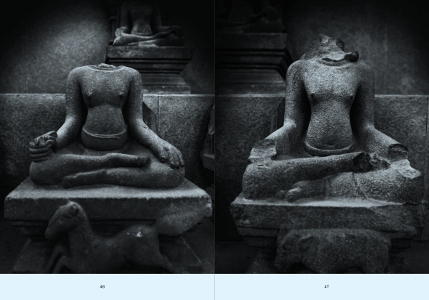