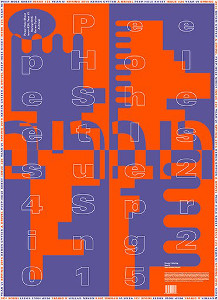 order
wishlist
A drivel is a short story wrote by Keren Cytter in a style reminiscent of Witold Gombrowicz, though its meaning gets lost in the continuous intertwining of characters, their stories and their memories.
According to Cytter, this text written for fun is “not about anything”. However, it actually has a lot to say about the artist's work in general, to the extent that it exemplifies her constant investigation of possible ways of “representing” and “narrating”. The surreal atmosphere, the sense of suspension and the complex relationship of the characters remind us of the sequences of her films and that microcosm of affects they stage, where humor and pathos, fiction and reality, desire and nostalgia continually mingle, rebound and overlap.
Peep-Hole Sheet is a quarterly of writings by artists published by Mousse Publishing. Each issue is dedicated solely to one artist, who is invited to contribute with an unpublished text whose content is completely free in terms both of subject and format. The texts are published in their original language, with accompanying translations in English and Italian. Peep-Hole Sheet is meant for those who believe artists are catalysts for ideas all around us, and who want to read their words without any filter. Over time it aspires to build up an anthology of writings that might open new perspectives for interpreting and understanding our times.
Keren Cytter (born 1977 in Tel Aviv, lives and works in Amsterdam and Berlin) is an Israeli visual artist and filmaker.
Her topics often include love stories, violence, sex and murder. She applies a non-linear narrative, the stories often shot with a hand-held camera. The actors—amateurs and friends of the artist, but more recently professional actors—switch roles with each other, or read their stage directions out loud. Scenes are repeated, but with a different course of events, with voiceovers or alternative dialogues. The films are usually set in simply-furnished apartments, especially the kitchen regions, suggesting a connection to kitchen sink realism. The literary tone of the dialogue, however, is far from realistic. “Instead the films are deliberate hybrids between seemingly incompatible genres, between home videos and auteur films in the spirit of the French nouvelle vague, between Dogme and docu-soap or sitcom. But her films are above all existential dramas about the human condition, about love and hate in our thoroughly medialised age" (Magnus af Petersens).
Keren Cytter has rapidly established herself internationally as one of the most interesting and unique artists on the contemporary art scene. At the mere age of 33, in the last years she has produced more than 50 video works, written three novels and an opera libretto, started the dance and theatre company D.I.E. Now, won awards and is the darling of the art press. Her critically acclaimed film works and drawings have been exhibited in leading institutions throughout Europe and North America, including the Stedelijk Museum (Amsterdam), the Museum Moderner Kunst Stiftung Ludwig (Vienna), KW Institute for Contemporary Art (Berlin), the Museum of Modern Art (Dublin), and the Whitney Museum of American Art (New York). She has also participated in prestigious international exhibitions such as the 9e Biennale de Lyon, Manifesta 7 (Trento), the Yokohama Triennale of 2008, and the Venice Biennale 2009. 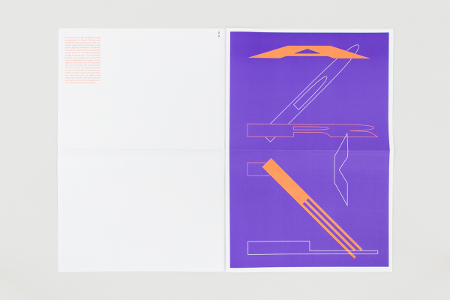 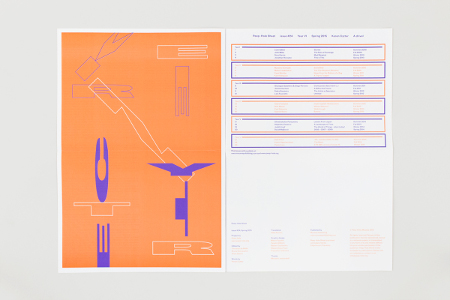 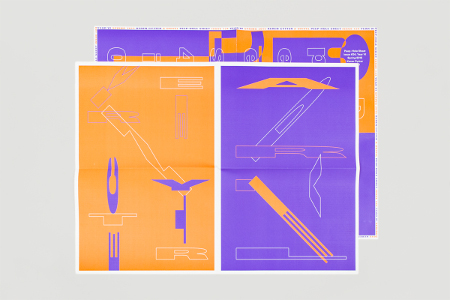