Toys Redux – An Anthology on Play as Critical Action 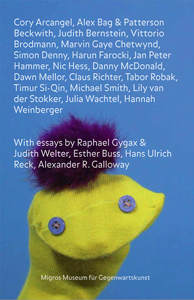 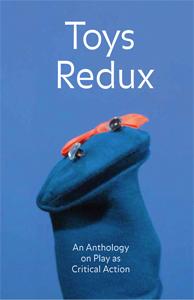 order
This catalogue interrogates the notion of play in contemporary art, bringing together artists who use formats and imagery from popular culture usually addressed to children or teenagers.
The adoption of such motifs disseminated in specific entertainment formats should not be seen merely as a reference to (or appropriation of) popular culture: it becomes an implicit (or explicit) critique of a kind of capitalist production of consumer worlds that have also infiltrated the field of art for quite some time. These playful children's or fantasy worlds, with their pop aesthetic and inherent promise of “innocence,” contrast with the reality of neoliberal advertising and market strategies. Subjected to a contextual shift, the rhetoric of these formats develops a new vocabulary.
The publication includes essays by art and film critic Esther Buss, art historian and philosopher Hans Ulrich Reck, and writer and computer programmer Alexander R. Galloway, as well as contributions by curators Raphael Gygax and Judith Welter, and various interviews with the artists.
Published on the occasion of the eponymous exhibition at Migros Museum for Contemporary Art, Zurich, in 2015. 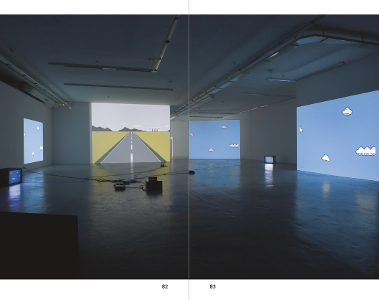 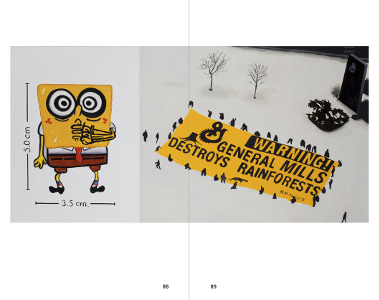 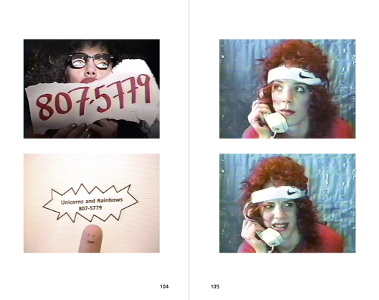