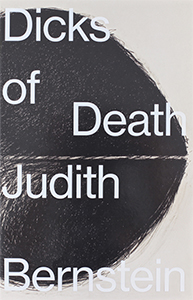 order
wishlist
Selected from Bernstein's entire body of work, a compilation of graffiti-inspired charcoal drawings involving male external genital organs.
“For over five decades, my most powerful and intense relationship has been with my work. As a graduate student at Yale in the '60s, I began to use the phallus as a metaphor for feminism and male posturing. At the time, Yale was an all-male undergraduate program. I became fascinated with explicit graffiti that I discovered in men's bathrooms, finding inspiration in raw humor and unedited scrawls. Aggression and humor are strongly connected in my work. This is epitomized in my piece “Supercock” (1966), a drawing of a comic superhero with huge genitals ejaculating through the world; and in “Fun-Gun” (1967), an anatomical drawing of a phallus shooting collaged live ammo. My “Fuck Vietnam” series was just the start. Graffiti influences can be traced throughout my entire body of work and in my scatological titles such as “Dicks of Death” (2015). I confront war with very graphic, in-your-face words and images. Stuffed phalluses, blood and semen juxtapose national imagery and the US flag. It's funny—but it's dead serious!
Charcoal is my favorite medium. Over the span of my career, the experience of working with charcoal has been extremely dynamic, raw and personal. There's a gritty and visceral quality to these political drawings. The charcoal works represent an amalgamation of anti-war, feminism and sexuality.
Beyond these themes, my work delves into the multiple layers of the human psyche. My art confronts the viewer with the urgency and complexity of human relationships - issues that perpetually arise and tension that resonate from our origins to today.” (Judith Bernstein, New York, 2016)
Judith Bernstein (born 1942 in Newark, New Jersey, lives and works in New York) is a feminist artist best known for her erotic drawings and graffiti art. She received an MFA from Yale University School of Art in 1967. She was a founding member of A.I.R. Gallery as well as an early member of many art and activist organizations including Guerrilla Girls, Art Workers' Coalition, and Fight Censorship. Solo exhibitions include the New Museum, New York; Mitchell Algus Gallery, New York; The Box, Los Angeles; and Mary Boone, New York. Her work has been included in group exhibitions such as “The Comfort of Strangers” at MoMA PS1, New York; “The Last Newspaper” at the New Museum, New York; and “The Historical Box,” at Hauser & Wirth, Zurich and London. Her works are in the collections of the Museum of Modern Art, the Whitney Museum of American Art, the Brooklyn Museum, the Jewish Museum, and Yale University Art Gallery.
order wishlist
Graphic design: Krispin Hée and Malin Gewinner.
published in October 2016
English edition
22,5 x 34 cm (hardcover)
188 pages (540 color ill.)
83.00 €
ISBN : 978-3-906803-19-7
EAN : 9783906803197
in stock 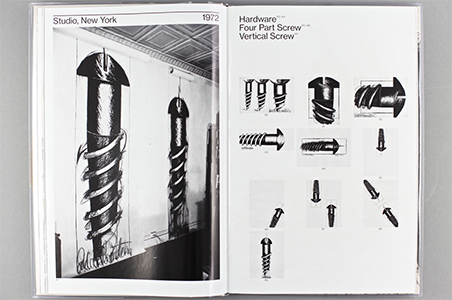 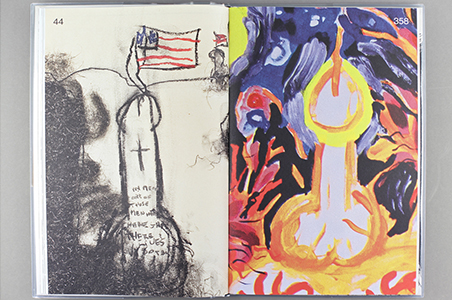 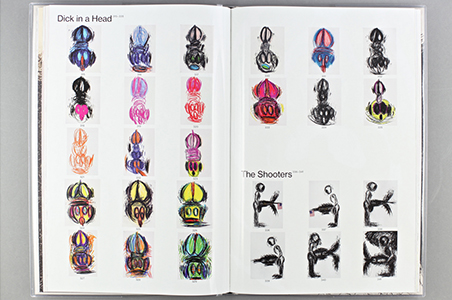 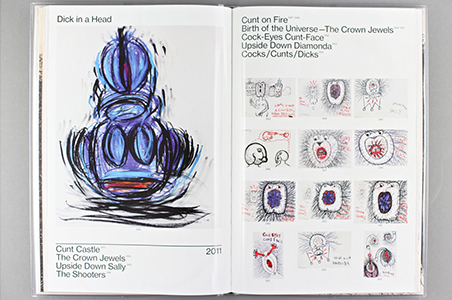 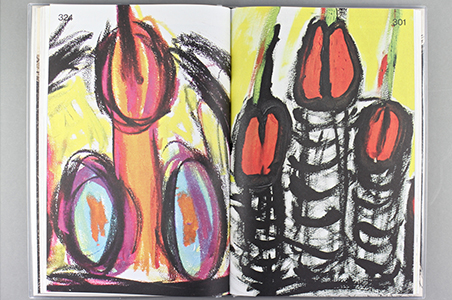 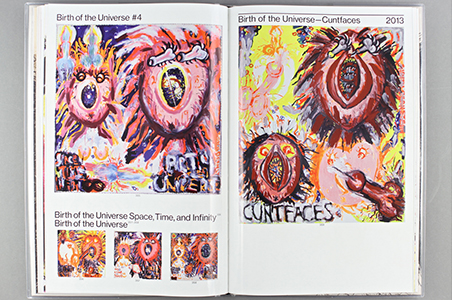 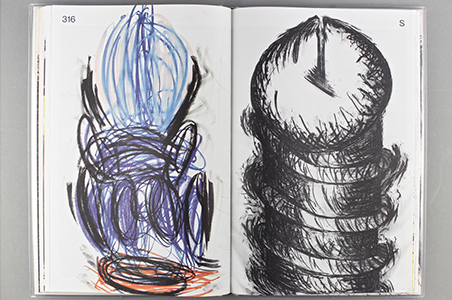 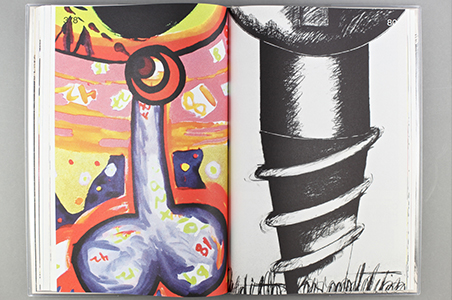 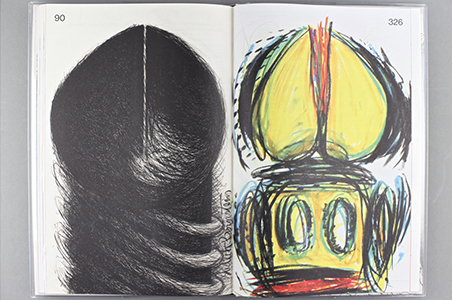 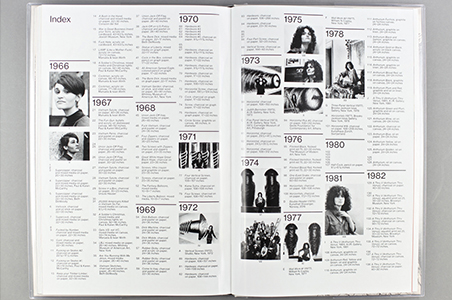