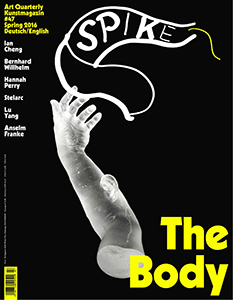 order
wishlist
Special Trans-and Posthumanism Issue: curator's key by Anselm Franke, 1992's “Post Human” group show, Hans Scheirl's Dandy Dust, eating the future: a roundtable, how to become an alien, portraits of Ian Cheng, Stelarc and Hannah Perry, Bernhard Willhem on the perfect body of the future, Transformers: an essay by Bryan Droitcour, Elisa Ambrogio's music videos, Guyotat's Eden Eden Eden…
What it means to be human is changing. Increasingly, human beings see themselves as part of bigger ecological, economic and technological systems. If consciousness can just as easily reside in plants and machines, the body becomes interesting again: as one material among others that can be sculpted and transformed. Digitalisation of the body, the post-animal bioeconomy, artificial intelligence as creator: are we ready for the next level?
Founded by the artist Rita Vitorelli in 2004, Spike (Spike Art Quarterly) is a quarterly magazine on contemporary art published in English which aims at sustaining a vigorous, independent, and meaningful art criticism. At the heart of each issue are feature essays by leading critics and curators on artists making work that plays a significant role in current debates. Situated between art theory and practice and ranging far beyond its editorial base in Vienna and Berlin, Spike is both rigorously academic and stylishly essayistic. Spike's renowned pool of contributing writers, artists, collectors and gallerists observe and reflect on contemporary art and analyse international developments in contemporary culture, offering its readers both intimacy and immediacy through an unusually open editorial approach that is not afraid of controversy and provocation.
order wishlist
published in April 2016
bilingual edition (English / German)
21,7 x 28 cm (softcover)
180 pages (color ill.)
9.50 €
in stock
table of contents 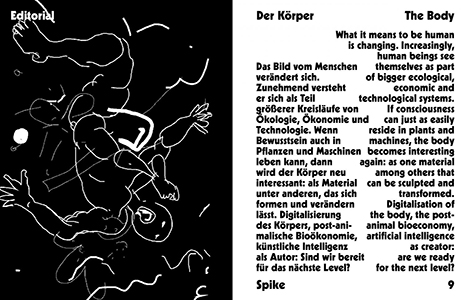 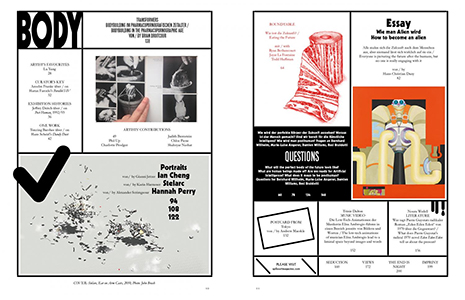 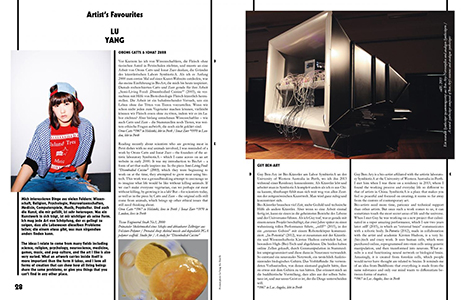 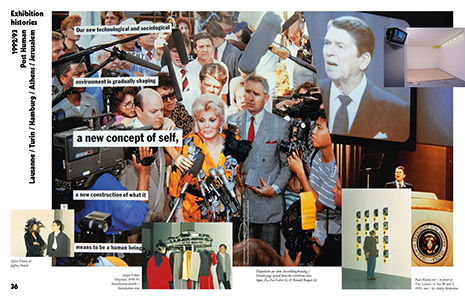 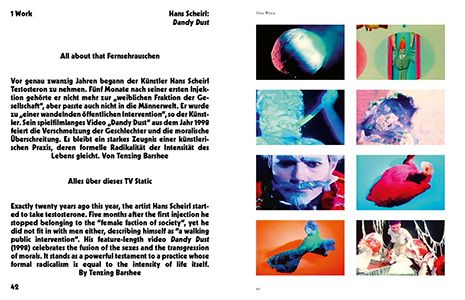 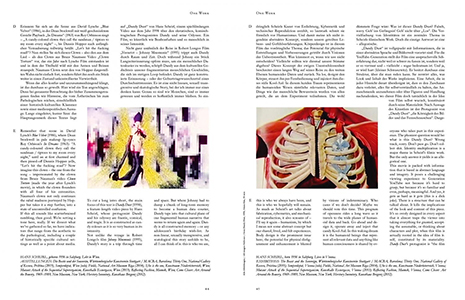 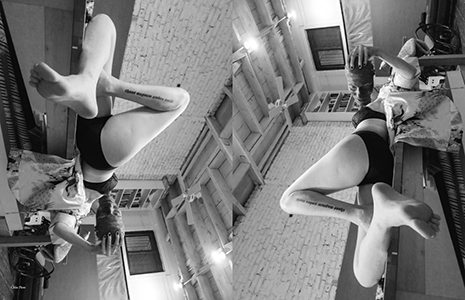 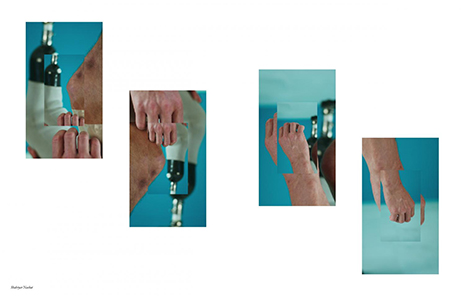 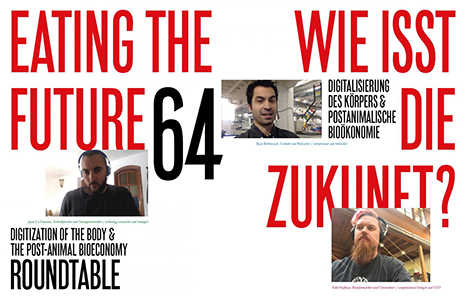 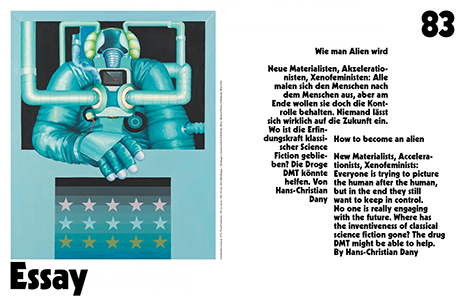 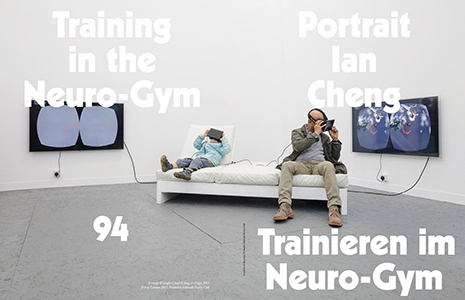 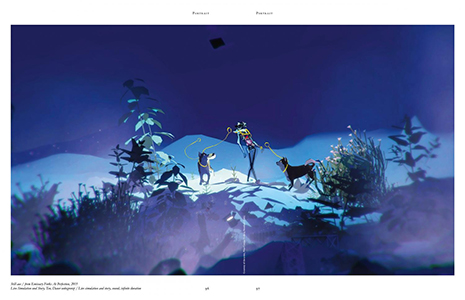 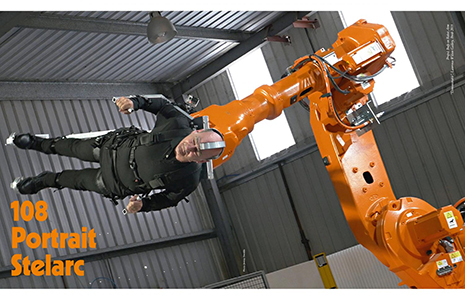 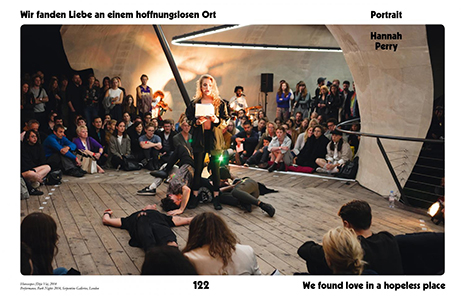 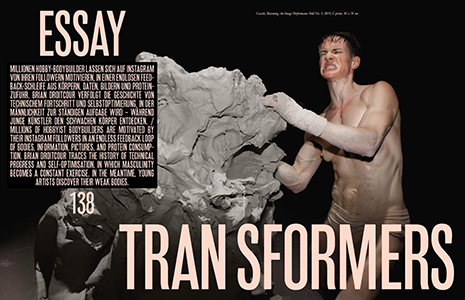 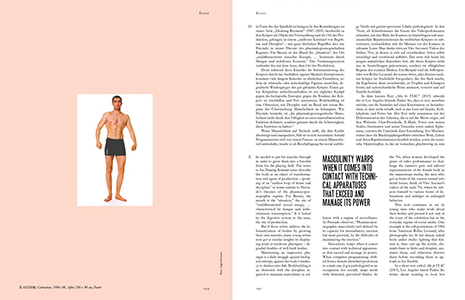 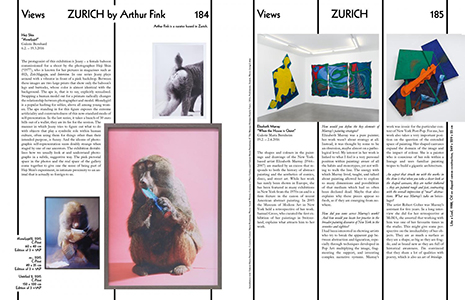