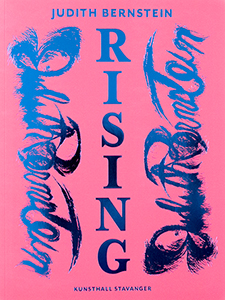 order
First major publication to contextualize feminist artist Bernstein's vast oeuvre within the history of art, feminism, and the American socio-political climate of the late-20th century.
This publication is the first major catalogue of the work of feminist artist Judith Bernstein, and was created in conjunction with the artist's retrospective at Kunsthall Stavanger, Norway in 2016. A former Guerilla Girl and founding member of A.I.R Gallery, New York, Bernstein has worked consistently for over five decades despite censorship and periods of art world neglect. Titled Judith Bernstein Rising, the catalogue serves as the first publication to contextualize Bernstein's vast oeuvre within the history of art, feminism, and the American socio-political climate of the late-20th century.
The catalogue presents a variety of archival images tracing the artist's fifty-year career from the 1960s through the present day, as well as installation images from the exhibition at Kunsthall Stavanger, and commissioned texts from artist and writer Thomas Micchelli, and Le Tigre band member and writer Johanna Fateman, as well as an interview by artist Maurizio Cattelan.
Published following the artist's exhibition at Kunsthall Stavanger, Norway, from February 4 to May 15, 2016.
Judith Bernstein (born 1942 in Newark, New Jersey, lives and works in New York) is a feminist artist best known for her erotic drawings and graffiti art. She received an MFA from Yale University School of Art in 1967. She was a founding member of A.I.R. Gallery as well as an early member of many art and activist organizations including Guerrilla Girls, Art Workers' Coalition, and Fight Censorship. Solo exhibitions include the New Museum, New York; Mitchell Algus Gallery, New York; The Box, Los Angeles; and Mary Boone, New York. Her work has been included in group exhibitions such as “The Comfort of Strangers” at MoMA PS1, New York; “The Last Newspaper” at the New Museum, New York; and “The Historical Box,” at Hauser & Wirth, Zurich and London. Her works are in the collections of the Museum of Modern Art, the Whitney Museum of American Art, the Brooklyn Museum, the Jewish Museum, and Yale University Art Gallery.
order
Texts by Maurizio Cattelan, Johanna Fateman, Thomas Micchelli.
published in June 2016
English edition
23 x 30 cm (softcover)
192 pages (color ill.)
38.00 €
ISBN : 978-82-6902-091-5
EAN : 9788269020915
in stock 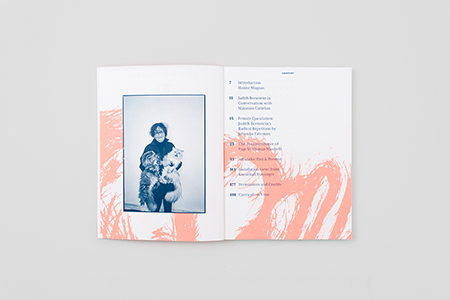 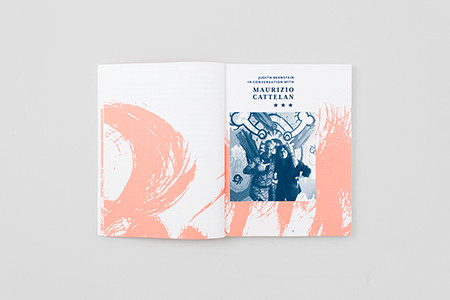 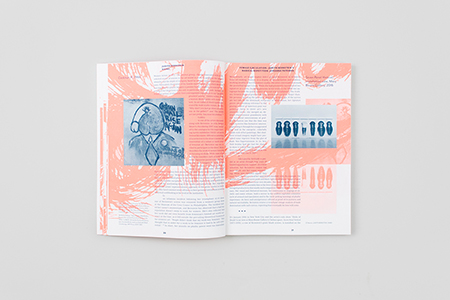 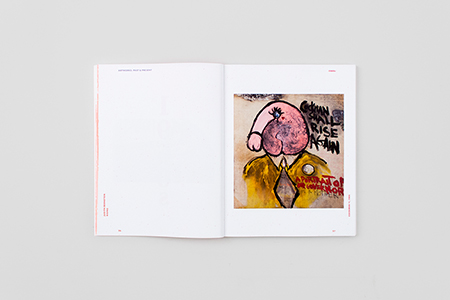 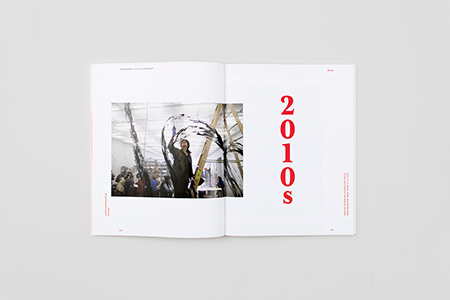 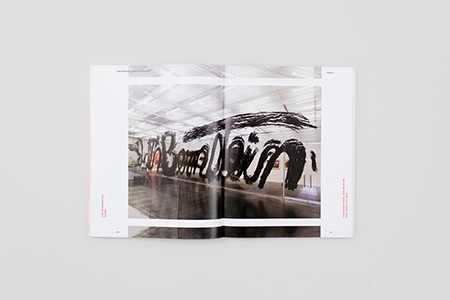 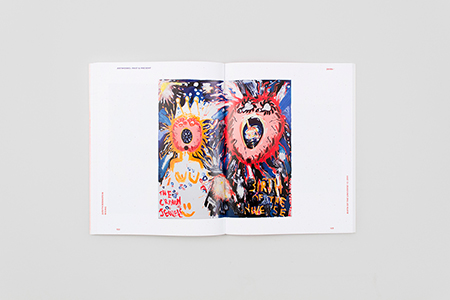 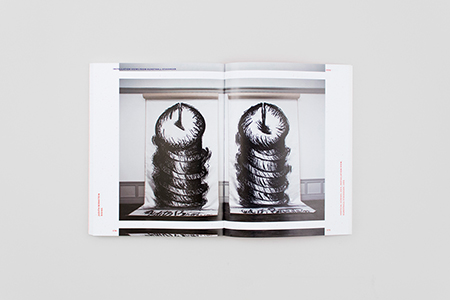