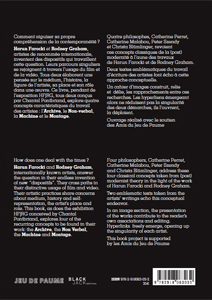 order
wishlist
A reflection on the tensions and social uses of contemporary forms of representation on the basis of an exercise in critical analysis focussing on the multifaceted artistic practices of two artists.
How does one deal with the times? Harun Farocki and Rodney Graham, internationally known artists, answer the question in their endless invention of new “dispositifs”. They cross paths in their distinctive usage of film and video. Their artistic practices share concerns about medium, history and selfrepresentation, the artist's place and role. This book, as does the exhibition "HF|RG" conceived by Chantal Pontbriand, explores four of the recurring concepts to be found in their work: the Archive, the Non Verbal, the Machine and Montage.
Four philosophers, Catherine Perret, Catherine Malabou, Peter Szendy and Christa Blümlinger, address these four classical concepts taken from (post) modernist theory in the light of the work of Harun Farocki and Rodney Graham. Two emblematic texts taken from the artists' writings echo this conceptual endeavor. In an image section, the presentation of the works contribute to the reader's own associations and editing. Hyperlinks freely emerge, opening up the singularity of each artist.
Published for the exhibition at the Jeu de Paume, Paris, April - June, 2009 (www.jeudepaume.org).
Harun Farocki (1944-2014) was born in Neutitschein, in German-annexed Czechoslovakia. Since graduating from Berlin's Deutsche Film-und Fernsehakademie in 1966, he has directed more that 90 films that include feature films, documentaries and television programs. He has also collaborated with numerous filmmakers as scriptwriter, actor and producer. His films have been the subject of retrospectives at the Museu d'Art Contemporani de Barcelona in 2004, and the Vienna Filmmuseum in 2006. He has participated in important international events such as the 2005 Carnegie International and Documenta XII (2007). He has held many teaching posts and between 1993 and 1999 taught at the University of California Berkeley. Since 2004 he has been Visiting professor at Vienna's Akademie für Bildende Künste. Harun Farocki was a media theorist and writer and was the editor of the influential German film journal Filmkritik from 1974 to 1984.

See also E-flux journal – Navigation Beyond Vision.
Born 1949 in Vancouver, Rodney Graham is an internationally acclaimed artist. He is known for literary and conceptual artworks, cinematic installations, costume dramas, and also as a singer-songwriter. In the late 1980s and early 1990s, with projects such as "Parsifal Score", "Parsifal (1882-38,969,364,735)", and "School of Velocity", Graham began to make artworks whose central subject was music or the concrete objects of music such as musical scores and CDs. Since then, the line between his visual art practice and his music practice has become blurred and eventually completely conflates in works such as "How I Became a Ramblin Man", "Zabriskie Point" and "The Phonokinetoscope".
order wishlist
Texts by Christa Blümlinger, Harun Farocki, Marta Gili, Rodney Graham, Catherine Malabou, Catherine Perret, Chantal Pontbriand, Peter Szendy. 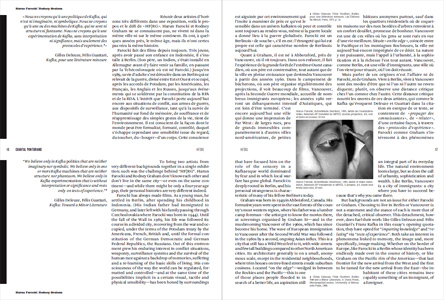 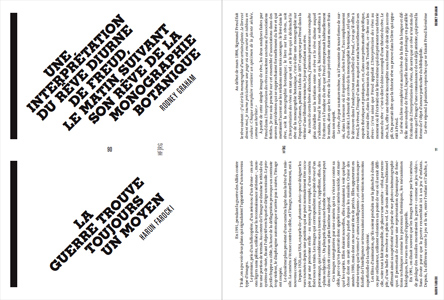 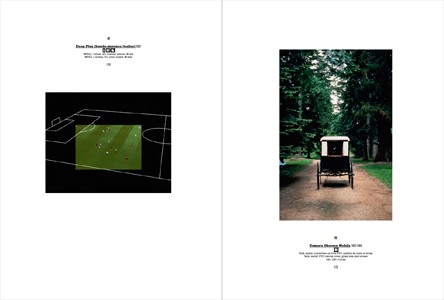 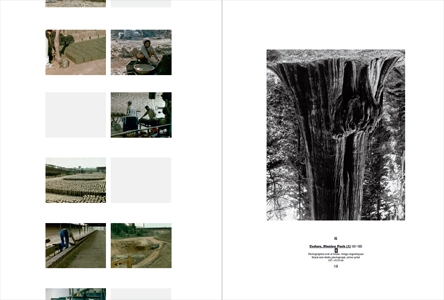 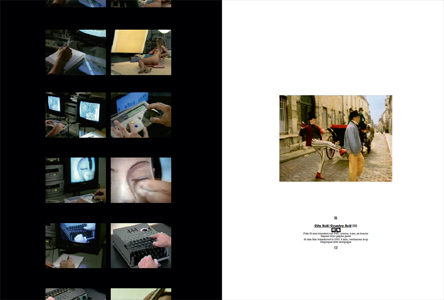 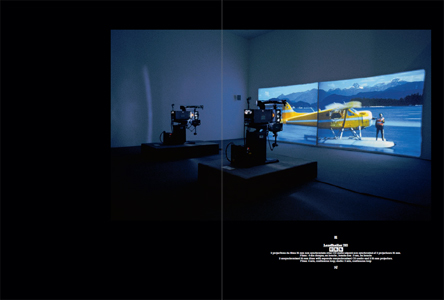 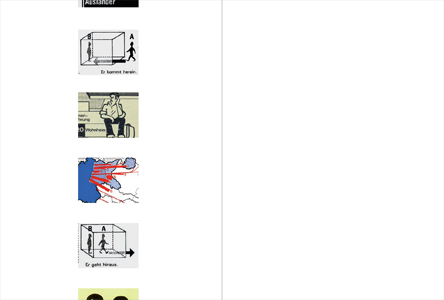 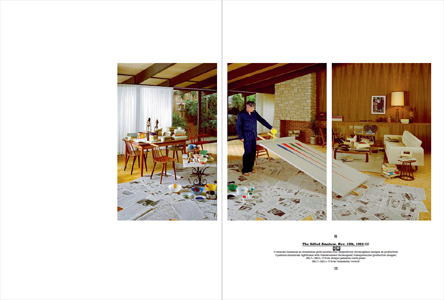 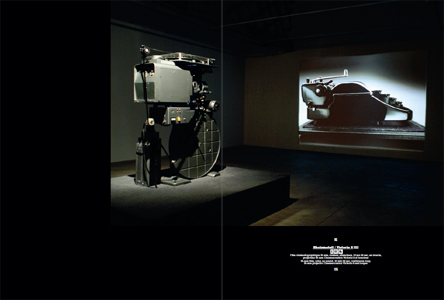 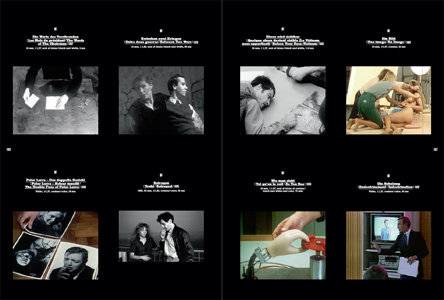