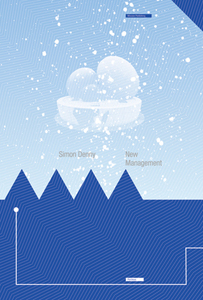 order
wishlist
Artist's book.
“New Management” refers to the legendary management philosophy that Lee Kun-hee, Chairman of the Samsung Group, infamously introduced in the early nineties. “The New Management” principle was first proclaimed in 1993 at a high-level executive meeting at the Kempinski Hotel Frankfurt Gravenbruch near Frankfurt am Main International Airport. Lee flew in his entire top management from around the world for a three-day conference, emphasizing the need to globalize and preparing his employees for a new philosophy of change he was going to introduce in order to turn Samsung into a global market leader in all its sectors. This seminal meeting became known within the company as the “Frankfurt Declaration.” In the introduction to the publication, Simon Denny writes: “In Portikus one sees a fantastic conglomeration of material that tries to monumentalize [Samsung's] powerful cultural message; arranging imagined and remade objects around excerpts from Lee Kun-hee's texts and Samsung's history. I've tried to stay close to the context it describes: the global material language of corporate pride and presentation.” In commissioning two different English translations of New Management, a publication in Korean about the philosophy and history of Chairman Lee's legacy, Denny investigates existing hierarchies. On the one hand, the material carries with it extremely specific cultural and economic meaning and value, and on the other, it forms a part of global culture and public information. The same goes for Samsung's comic version of New Management and the inclusion of Sam Grobart's article on Samsung that originally ran in Bloomberg Businessweek. Denny levels the role of the artist with those of the professional from a tech company, a journalist, an independent contractor hired through freelancer.com, and finally the viewer of the work.
Published on the occasion of the eponymous exhibition at Portikus, Frankfurt, from July to September 2014.
Born 1982, Auckland, New Zealand, Simon Denny lives and works in Berlin. His installations reinterpret the icons of Postmodernism through constructions in precarious equilibrium, constructions whose physics are governed by proudly inadequate DYI methods and assemblages of objects, the outcome of outlandish encounters between materials.
order wishlist
Edited by Sophie von Olfers.
Texts by Matt Goerzen, Sam Grobart, Jinny Kim, Lee Kun-hee, Lee Won-bok.
published in December 2014
English edition
15 x 22,5 cm (softcover)
369 pages (ill.)
38.00 €
ISBN : 978-88-6749-071-4
EAN : 9788867490714
in stock
(last copies available!) 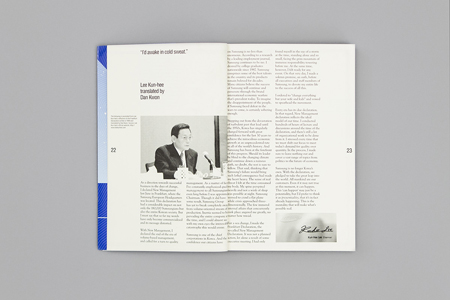 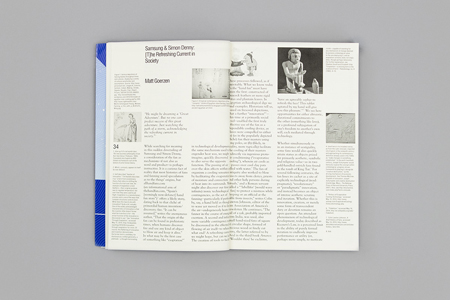 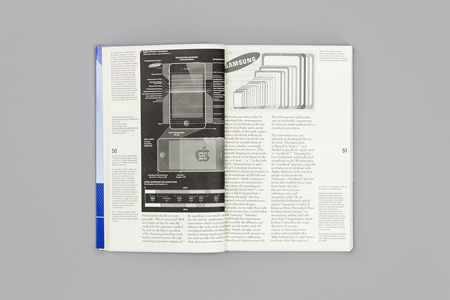 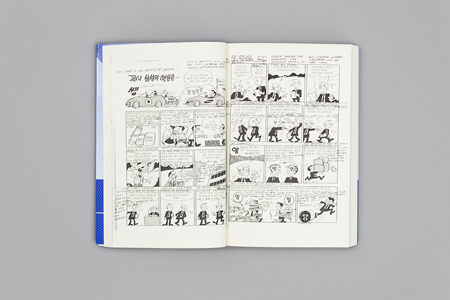 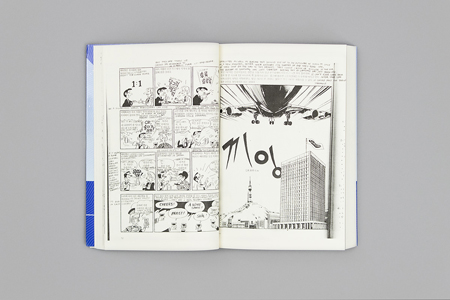 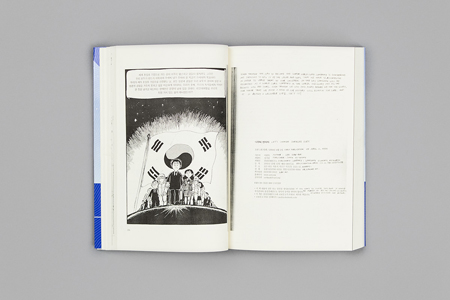 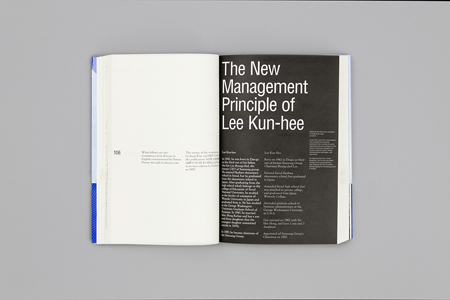 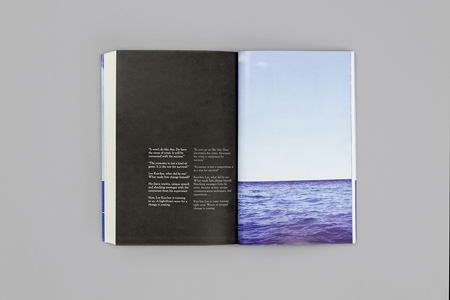 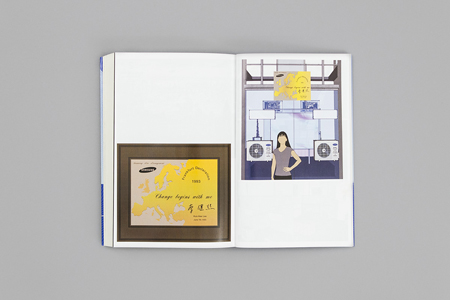