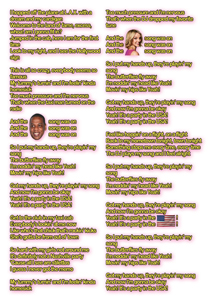 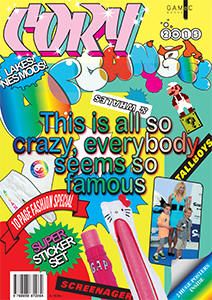 order
wishlist
Closer to a teen magazine than a classic publication, this catalogue / artist's book by one of the most influential artists of the new media generation features a series of essays by international curators and artists, and exhibition views, alongside elements typical of publications targeting a young audience, such as posters and stickers.
The aim of this book is to overturn the concept of the traditional art catalogue in favour of a more accessible, synthetic and contemporary instrument. The graphics are extremely colourful, with very short texts distributed in a lively way and interspersed with many images. The language of the essays is colloquial, similar to what we use in our correspondence. In this catalogue, everything is promoted with the tone of a press release, even when it is not an ad: every piece of news is touted as “new”, “exceptional”, “trendy” and – just like the exhibition – “not to be missed”.
Published on the occasion of the eponymous exhibition, GAMeC – Galleria D'arte Moderna e Contemporanea di Bergamo, from April 1st, to June 28, 2015.
Cory Arcangel (born 1978) is a digital artist who lives and works in Brooklyn. His work is concerned with the relationship between technology and culture.
In the early 1980s, the 8-bit Nintendo NES game console revolutionized the entertainment market. From then on computer technology was no longer used purely for work purposes, but also for the masses as a medium for entertainment.
In his works, Cory Arcangel makes use of the games console, long since overtaken by millions of bits, and ‘hacks' into its games. The progress of some games is interrupted and short-circuited, and they are reduced to their monochrome picture backgrounds, while other games are given a new narrative.
order wishlist
Edited by Cory Arcangel, Valentina Gervasoni, Stefano Raimondi.
Texts by Andrew Berardini, Jacob Ciocci, Lauren Cornell, Giacinto Di Pietrantonio, Aleksandra Domanovic, Valentina Gervasoni, Raphael Gygax, Ruba Katrib, Sam Korman, Tina Kukielski, Hanne Mugaas, Oliver Laric, Olia Lialina, Barbara London, Daniel Lopatin, Seth Price, Alessandro Rabottini, Stefano Raimondi. 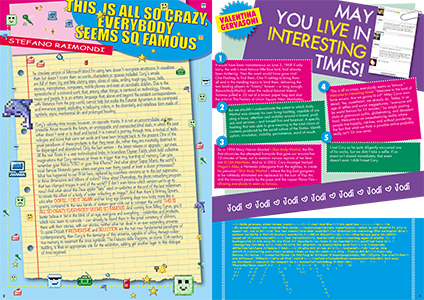 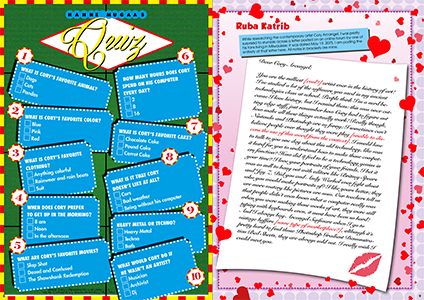 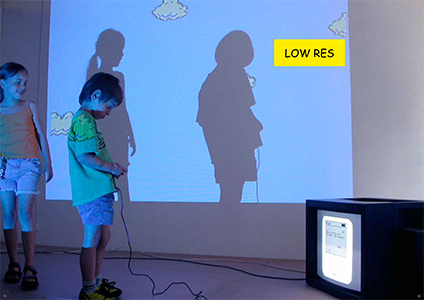 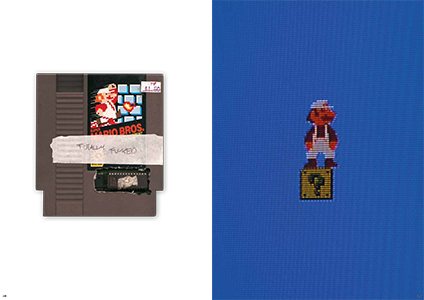 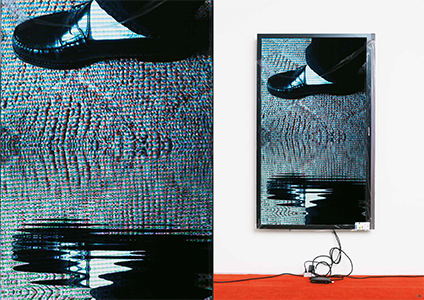 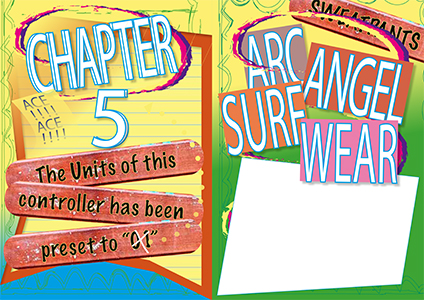 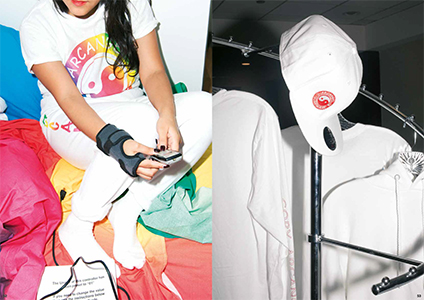 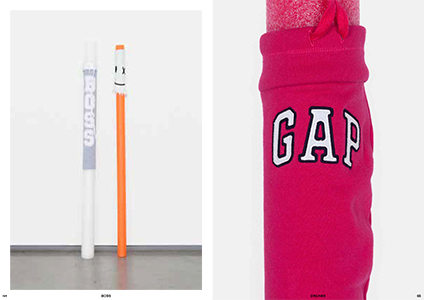 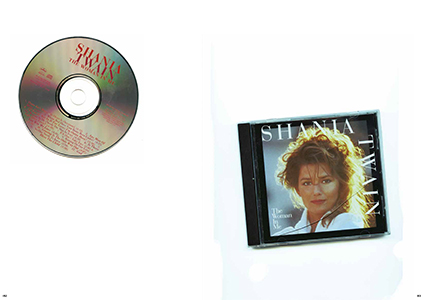