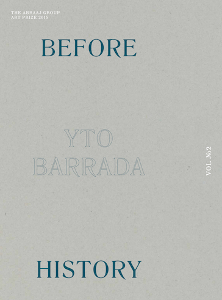 order
wishlist
Before History catalogues the exhibition for the Abraaj Group Art Prize 2015, which includes a new body of work by Yto Barrada, the winner of the prize, and existing work by shortlisted artists Sarnath Banerjee, Setareh Shahbazi, and Mounira Al Solh.
The Sixth edition of the Abraaj Group Art Prize explores the layering of time through historical artifice. History here is considered as a constructed sphere, constantly in flux, simultaneously being buried and excavated. In a world of hyper-mediation, how can one construct a sense of an individual history? How does it relate to the sediments of culture? A film at the heart of Yto Barrada's new work, Faux départ (False Start) (2015), questions the veracity of artifacts in the context of modern-day museology. Through a study of paleontology in Morocco, the artist asks: How does one fabricate a history?
This special catalogue consists of two artist books, one by Yto Barrada and the other devised in collaboration with the shortlisted artists. Together they function as a sculptural object, layering on top of each other.
See also Syntax and Society – The Abraaj Group Art Prize 2016 / Basel Abbas & Ruanne Abou-Rahme.
For more than a decade, French-Moroccan artist Yto Barrada (born 1971, lives and works in Paris) has offered a reflection on postcolonial history and current geopolitical changes from a "non-Western" art world perspective. Trained at the International Center of Photography (New York), she gained recognition in 2004 with her long-lasting project entitled "A Life Full of Hopes—The Strait Project." In this photographic series—for which she received the Ellen Auerbach Award in 2006 (furthermore, Yto Barrada won the Abraaj Group Art Prize 2014)—she presents an unexpected portrait of her hometown Tangier. Her works include films, installations, sculptures, and publications, and propose a combination of documentary strategies with a meditative approach to images.
In 2011 she was named "Deutsche Bank"s Artist of the Year', with a solo-show at the Deutsche Guggenheim (Berlin).
Yto Barrada is the founding director of the Cinémathèque de Tanger.
order wishlist
Edited by Omar Kholeif.
Contributions by Mirene Arsanios, Yto Barrada, Sarnath Banerjee, Omar Kholeif, Setareh Shahbazi, Mounira Al Solh. 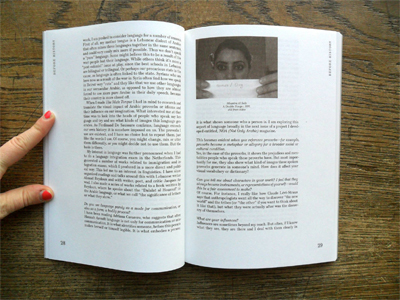 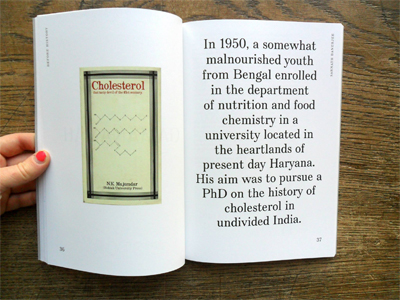 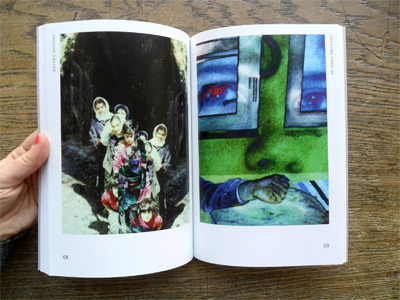 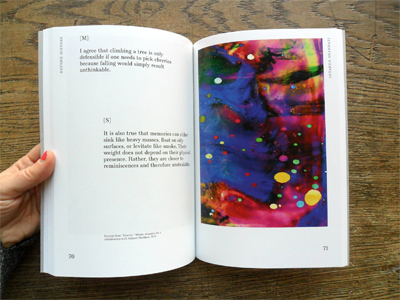 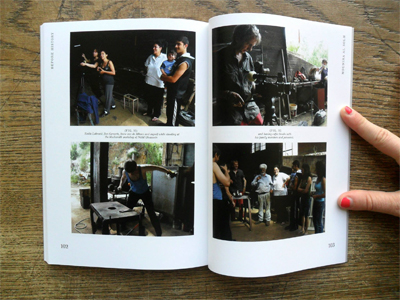 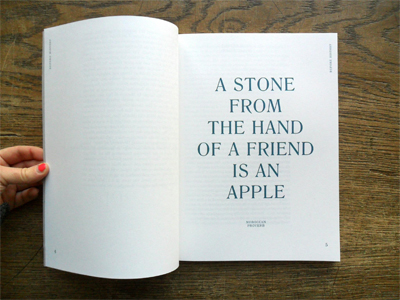 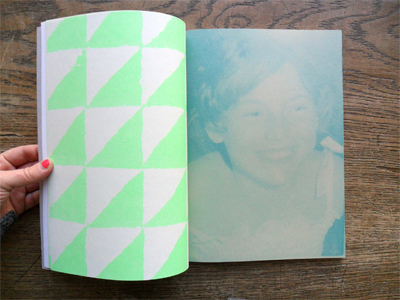 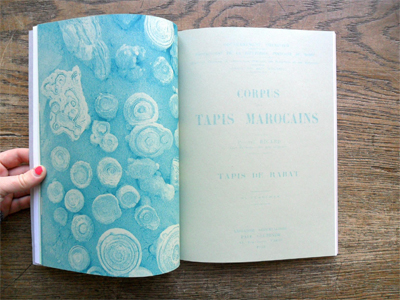 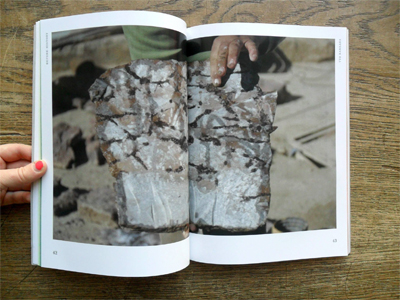 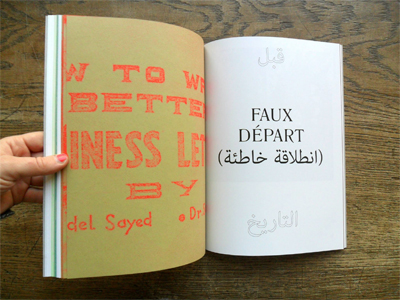 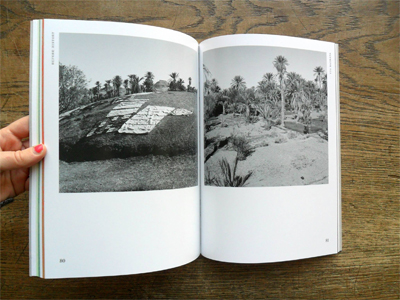 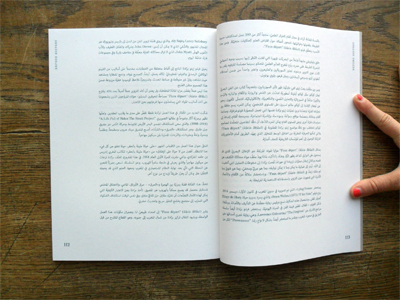