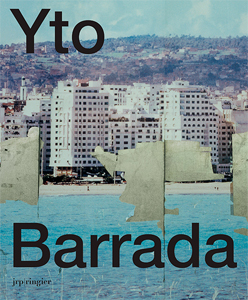 order
wishlist
Reference monograph.
Introduced by Spanish writer Juan Goytisolo, this reference monograph puts together a retrospective essay by the art critic and curator Marie Muracciole, a visual essay by the art historian and theoretician Jean-François Chevrier, and an interview with Sina Najafi, the editor-in-chief of "Cabinet" magazine. Together with a large selection of works, these texts offer an overview of Barrada's work—a practice that deals with history and geography, family stories, and layered memories.
For more than a decade, French-Moroccan artist Yto Barrada (born 1971, lives and works in Paris) has offered a reflection on postcolonial history and current geopolitical changes from a "non-Western" art world perspective. Trained at the International Center of Photography (New York), she gained recognition in 2004 with her long-lasting project entitled "A Life Full of Hopes—The Strait Project." In this photographic series—for which she received the Ellen Auerbach Award in 2006 (furthermore, Yto Barrada won the Abraaj Group Art Prize 2014)—she presents an unexpected portrait of her hometown Tangier. Her works include films, installations, sculptures, and publications, and propose a combination of documentary strategies with a meditative approach to images.
In 2011 she was named "Deutsche Bank"s Artist of the Year', with a solo-show at the Deutsche Guggenheim (Berlin).
Yto Barrada is the founding director of the Cinémathèque de Tanger.
order wishlist
Edited by Lionel Bovier and Clément Dirié.
Texts by Jean-François Chevrier, Juan Goytisolo, Marie Muracciole, Sina Najafi. 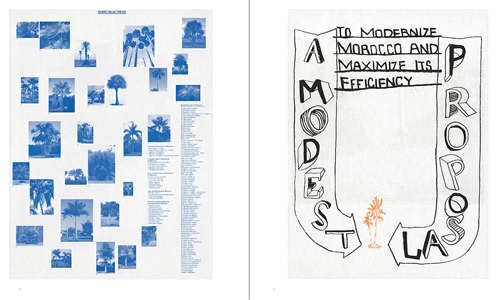 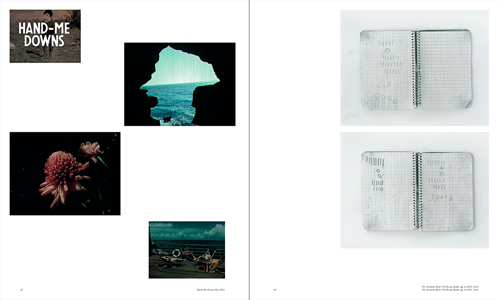 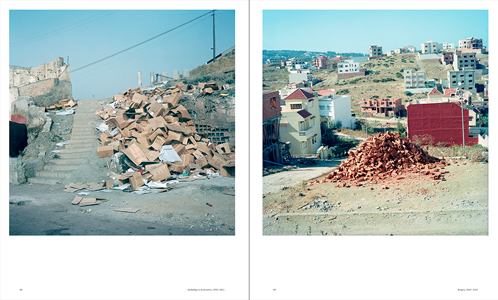