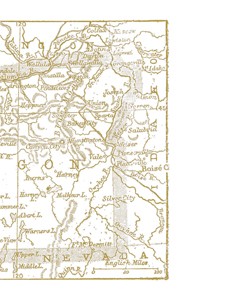 order
The first poetry book wrote by the visual and sound artist Felicia Atkinson.
“Twenties are gone” is sentimental journey written in the mist of a Finnish August of 2012. It guides us as a reconstructed and DIY “carte du Tendre”. Reconstructed through the primordial forests—from the Californian redwoods to the northern Finland. A statement led by the experience of making sculptures and having drinks under a porch, drawing as making sandwiches, being in love and singing songs, watching tv shows and staring at sunsets. Both highly in the now and at the same time metaphysical.
The Twenties are gone. And thirties are opening their wild gates.
Félicia Atkinson (born 1981 in Paris, lives and works in Brussels) is graduated with Honors from l'Ecole Nationale Supérieure des Beaux-Arts de Paris and studied also anthropology and contemporary dance. She is a sound and visual artist, an experimental musician and the co-publisher of the independent imprint Shelter Press. Her paintings, drawings, sculptures and musical compositions are mostly abstract. Her work takes its sources from the American tradition of painting (Morris Louis, Cy Twombly, Richard Tuttle) and from avant-gardes figures who worked on chance and randomness (Fluxus, John Cage, La Monte Young...) as much as feminist figures in music and art. 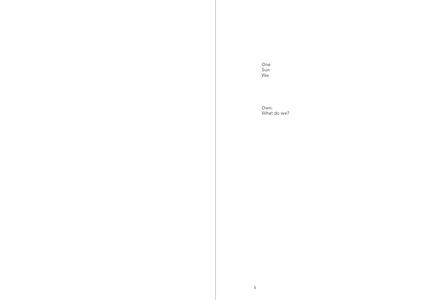 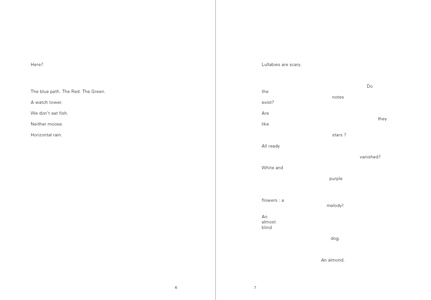 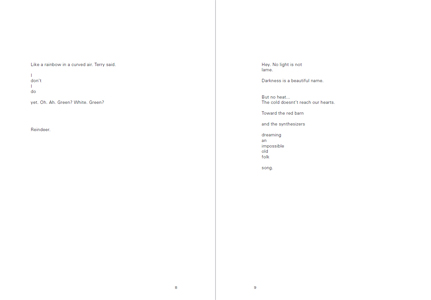