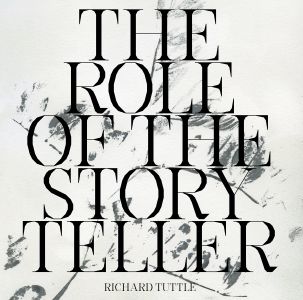 order
wishlist
In this extensive, 440 pages counting book, Richard Tuttle reflects on color during his stay in Ostend in 2017, where his solo exhibition Light And Color was on view at Mu.Zee. It was here that he set out the initial framework for what became The Role Of The Story Teller, a book that invites us to his world of color.
The book consists of five sections, depicting and illustrating two of his marvellous artist books—Not the Point (2009) and You never see the same color twice (2017)—while connecting them with three exhibitions from 2017, namely his solo-presentation at de Hallen (Haarlem, NL), Books, Multiples, Prints, Writings and New Projects at Galerie Christian Lethert (Cologne, DE) and Light and Color at Mu.Zee (Ostend, BE).
With his documented writings, images of artworks and selections of text, Tuttle departs from concrete notions of color, instead proposing a boundless vision of "real" color. Tuttle's themes and provocative questions bring together seemingly disparate episodes, providing new ways to consider and experience our own relationship to color.

"Color is not easy to translate into words. Perhaps color actively resists language or plausible de nation? And vice versa: words can change color. I got this idea from thinking about how color and sound are similar. We can use the same words for both: depth, tone, brightness, etc... ere sound is not ordered in nature, we order it and make music. Color must be the same."
Published following Richard Tuttle's Light And Color exhibition at Mu.Zee, Ostende, in 2017.
Born 1941 in Rahway, New Jersey, Richard Dean Tuttle lives and works in New Mexico and New York. His work spans a range of media, from sculpture, painting, drawing, printmaking and artist's books to installation and furniture. During the 1980s, Richard Tuttle began experimenting with materials and framing devices to probe art's relationship to scale, form and systems of display. Diverting from the cold precision of Minimalist his approach to art making embraces a playful and handmade quality that promotes the idea that things are always "just beginning". Often made out of humble materials such as plywood, cardboard, Styrofoam and paper, his work pushes the viewer to find forms of appreciation that aren't related to craftsmanship. In his own words, Tuttle proclaims that he loves materials, and at the same time is not really interested in them. The subtlety of this paradigm exemplifies his attitude towards art as a tool for life and an activity of sublimation engrossed in language and story telling.
order wishlist
published in 2020
English edition
21 x 21 cm (softcover)
440 pages (ill.)
125.00 €
ISBN : 978-94-6393-113-7
EAN : 9789463931137
in stock 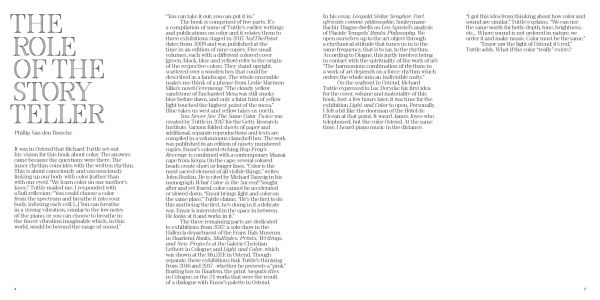 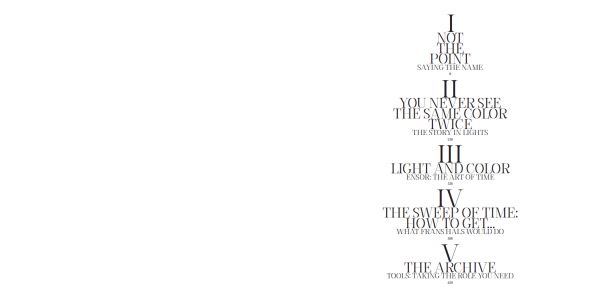 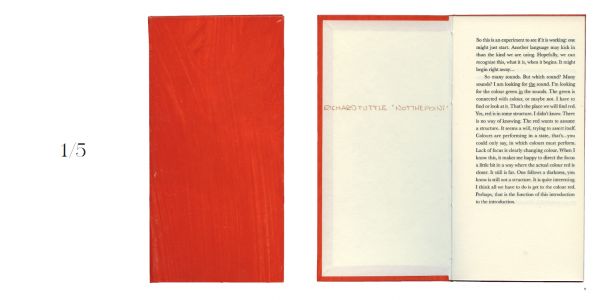 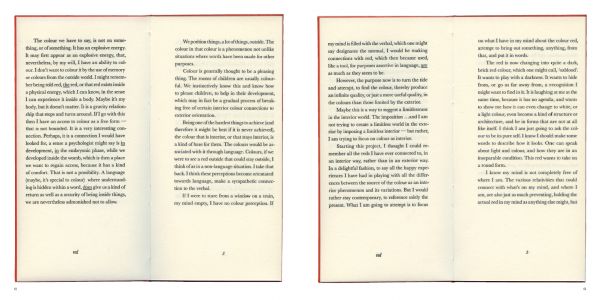 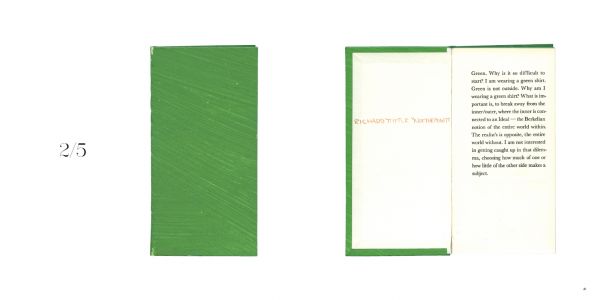 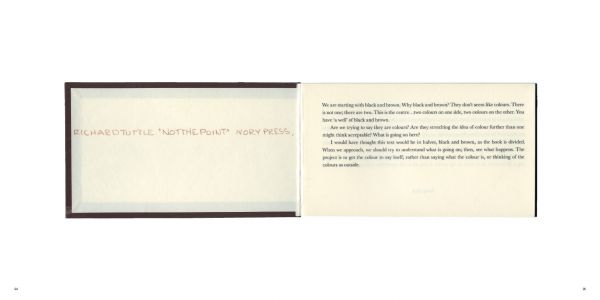 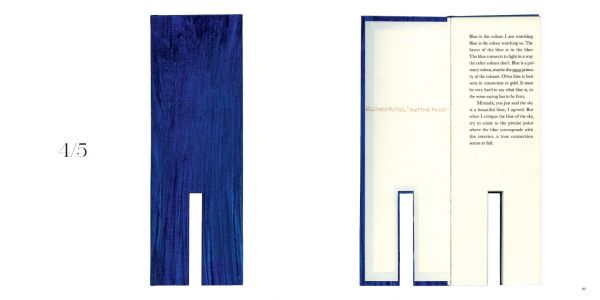 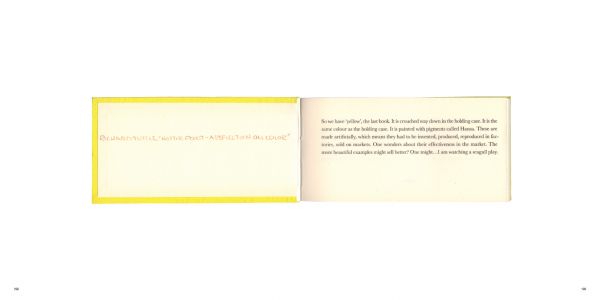 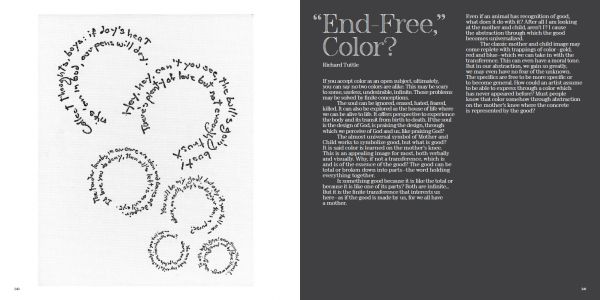 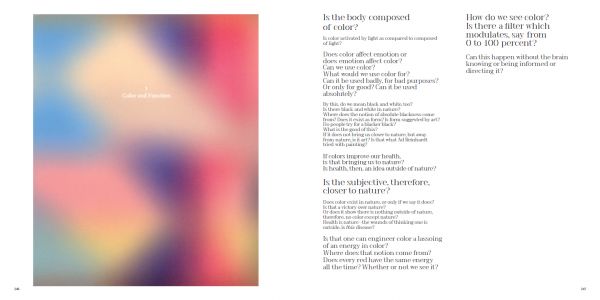 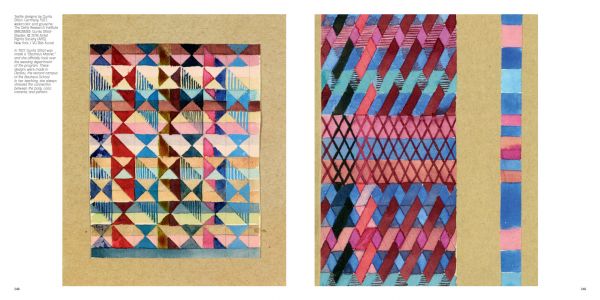 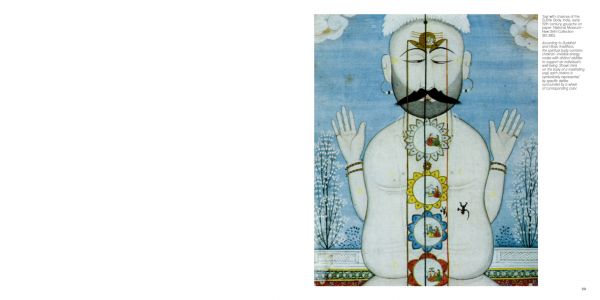 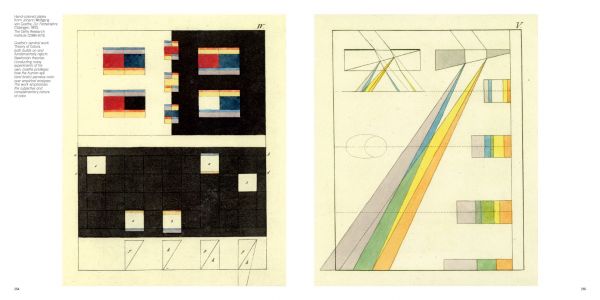 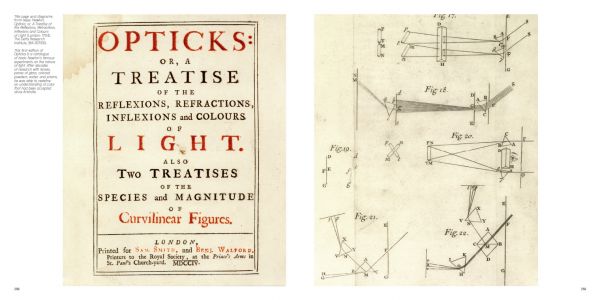 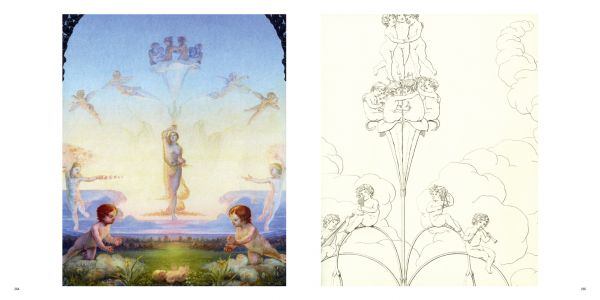 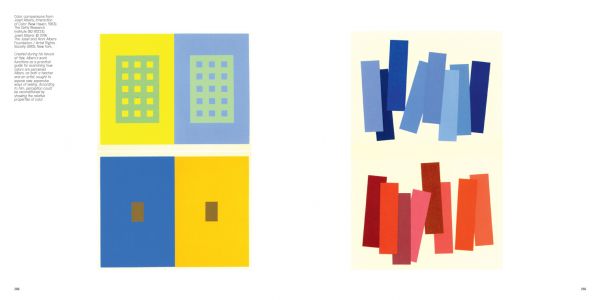 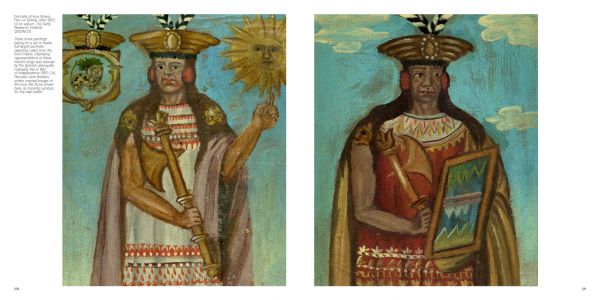 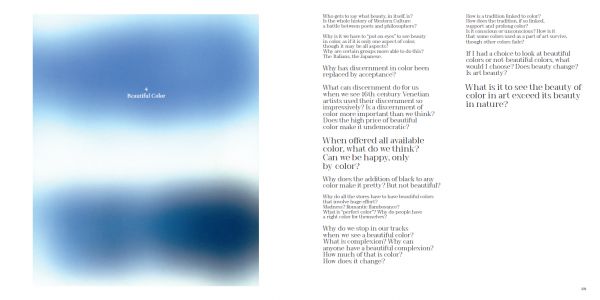 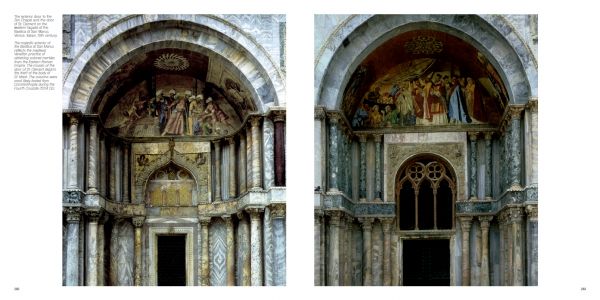 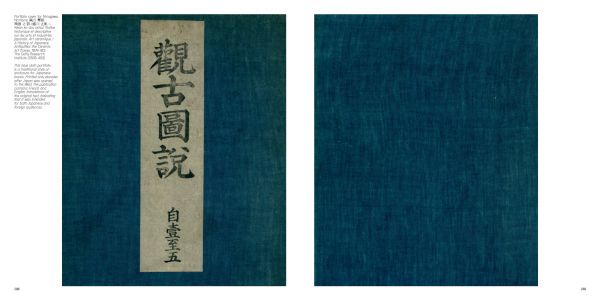 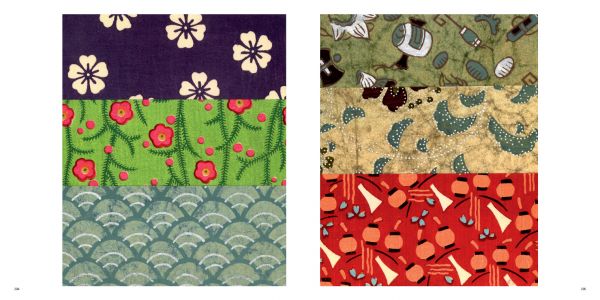 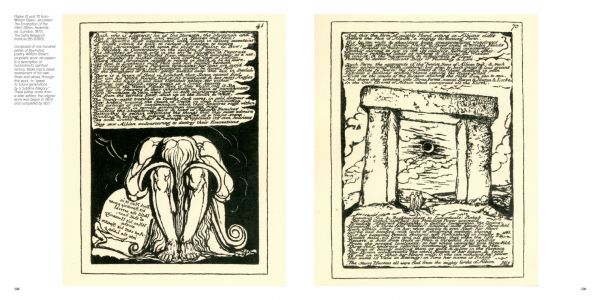 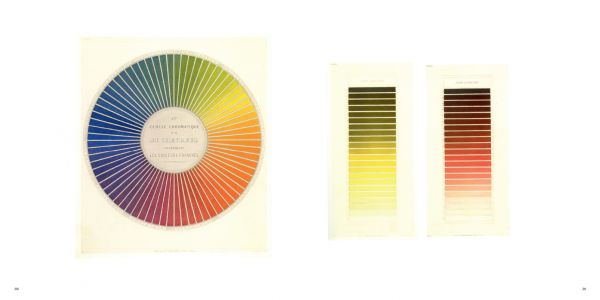 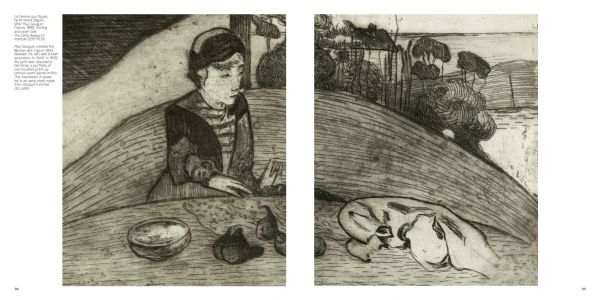 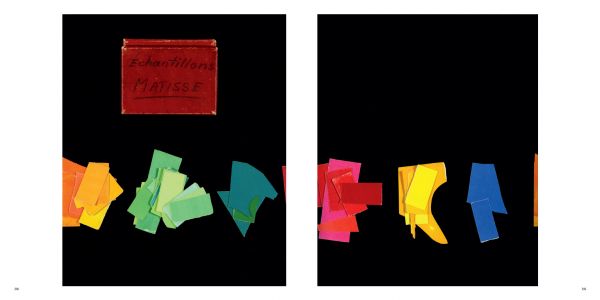 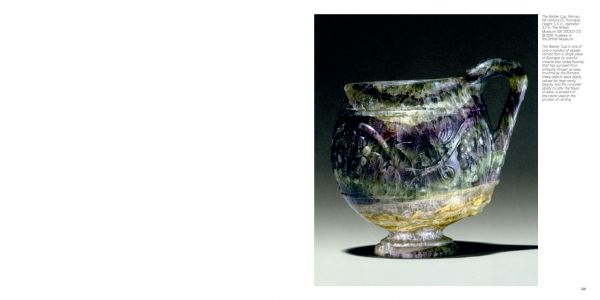 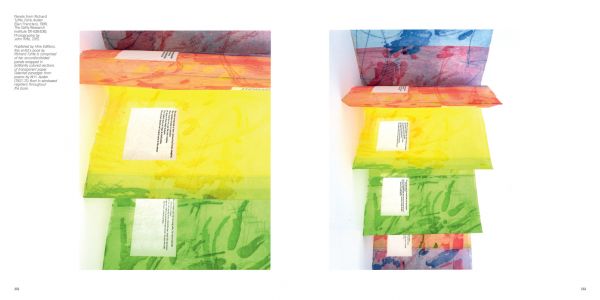 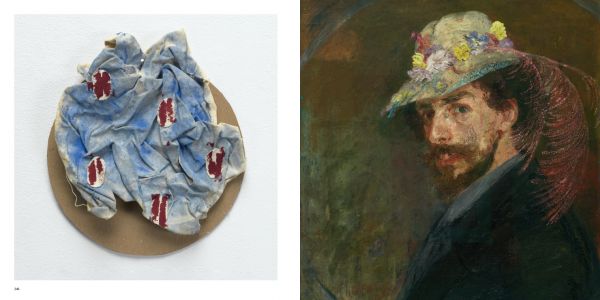