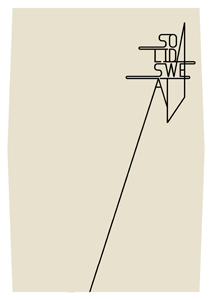 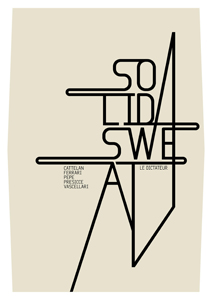 order
wishlist
Special issue: five new projects by Maurizio Cattelan, Pierpaolo Ferrari, Federico Pepe, Luigi Presicce, and Nico Vascellari.
Hailed simultaneously as a provocateur, prankster, and tragic poet of our times, Maurizio Cattelan (born 1960 in Padova, Italy, lives in New York and Milan) has created some of the most unforgettable images in recent contemporary art. His source materials range widely, from popular culture, history, and organized religion to a meditation on the self that is at once humorous and profound. Working in a vein that can be described as hyperrealist, Cattelan creates unsettlingly veristic sculptures that reveal contradictions at the core of today's society. While bold and irreverent, the work is also deadly serious in its scathing critique of authority and the abuse of power.
Maurizio Cattelan is one of the leading contemporary artist and his works are much desired collector's items that often reach astronomically high prices at auction sales—although the artist is not dead yet.
He runs the artist's magazine Permanent Food, Charley and Toilet Paper.
Italian photographer Pierpaolo Ferrari (born 1971 in Milan, where he lives and works) is the co-founder of Toilet Paper with Maurizio Cattelan and of Le Dictateur with Federico Pepe.
Artist, graphic designer, publisher, Federico Pepe (born 1976 in Omegna, Italy, lives and works in Milano) is a singular figure in the Italian cultural and artistic landscape. He runs Le Dictateur project, an editorial platform and independent exhibition space in Milan. He exhibited at MoMA Library and Family Business, New York, Tate Modern, London, Palais de Tokyo, Paris, Triennale Milano... He collaborates regularly with artists such as Maurizio Cattelan, Pierpaolo Ferrari (Toilet Paper), Nico Vascellari, Jacopo Benassi, etc.
Born 1976 in Porto Cesareo, Luigi Presicce lives and works between Porto Cesareo and Florence.
Cultural anthropology is the framework for the complex and eccentric installations of Nico Vascellari (born 1976 in Vittorio Veneto, Italy, lives and works in Rome and Vittorio Veneto), which combine performative and sculptural elements with drawings, collages, videos and sonic extravaganzas. Folklore, nature and the alternative underground scene contribute to the artist's unusual analysis of contemporary visual culture. Vascellari, himself a singer in the punk band With Love, operates using rebellious artistic gestures that originate in tribal rituals of an archaic world, on the threshold of expression and collective consciousness.
Being both musician and artist, Nico Vascellari combines his sculptural installations with sound performances. Through his performances he investigates the relation between the viewer, the space and the action. He is drawn to cult figures connected to the music scene with whom he collaborates or to which he reacts in his work. Inspired by his fascination with rituals, spiritualism and cult, he reflects on the thought of destruction as a driving energy to the construction of things. This leads him into the idea of mapping spaces, energies, sounds and nature, all of which are central themes in his work.
order wishlist
published in October 2011
no text
29,5 x 43 cm (softcover)
56 pages (b/w ill.)
16.00 €
in stock 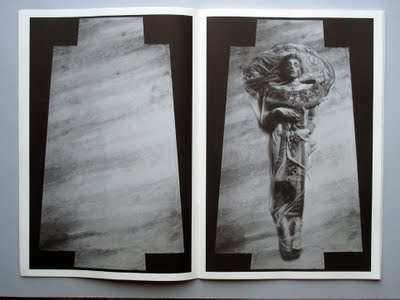 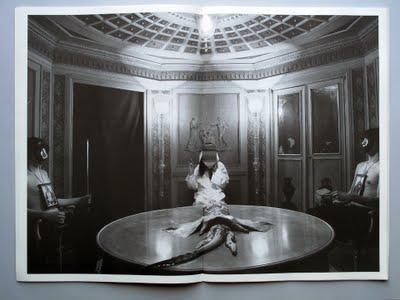 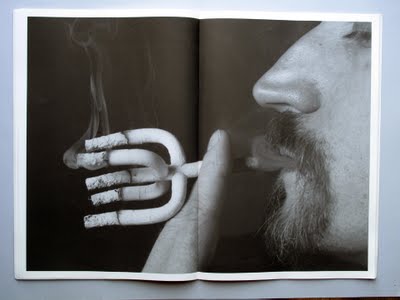 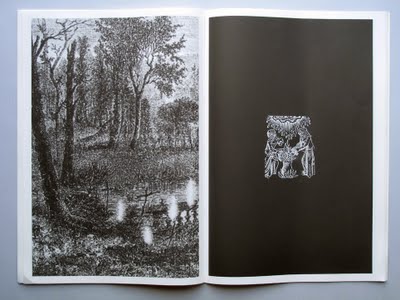 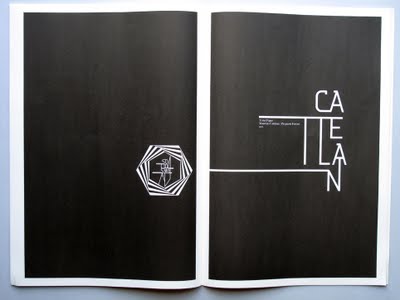 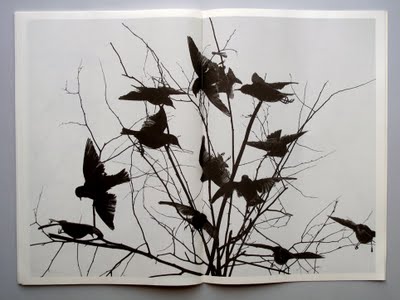