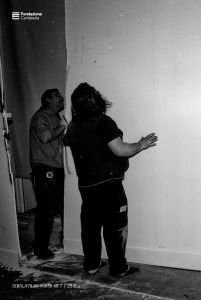 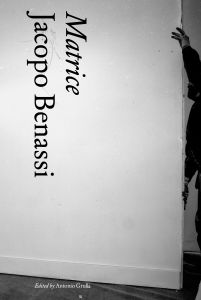 order
wishlist
The catalogue of an exhibition in which painting, photography and sculpture bring about some original strange hybrids, focusing on the artist's past and his relationship with the city of La Spezia, a place of growth and life, and how it influenced his artistic journey: Jacopo Benassi's most ambitious and intimate project.
This book is an anomalous and layered object. It is split into chapters, following the way the Matrice exhibition was developed and completed over many months of work. Some key phases in the construction of the project in fact took place in the period prior to its opening, in a form that straddles the private dimension of an artist's work and the public dimension of the exhibition. As also discussed in the critical text, Jacopo Benassi moved his studio to the spaces of the Fondazione Carispezia in the months preceding its opening. Here, within a triangular, uterine structure, the physical 'matrix' of the exhibition to be precise, he produced most of the works that would then be exhibited. And indeed many things took place inside it. The catalogue thus attempts to account for all of this.
The colour photographs were taken by photographer Andrea Rossetti to document the two moments in which the project came into being. The first is made up of the so-called 'invisible exhibition': in order to understand the genesis of Matrice, we in fact need to understand how the exhibition is the final result of the 'real' exhibition that no one but the artist and very few others had the pleasure of seeing. All the works in this closed space, built in the very heart of the Foundation space, were in fact displayed on the walls, yet destined never to be seen by any visitor and then to be brutally dismembered. As the photos show, the works displayed are covered with a series of sheets to prevent them from being seen during Jacopo Benassi's performance a few days prior to the opening. Only the photographs installed horizontally above the sculptures are partially visible.
In the centre of the room, on the other hand, we can still see the tools used in the creation of the works, and the musical instruments that would later be played during the performance. The second moment taken by Rossetti consists of the actual Matrice exhibition itself, which the public could then view during its opening months.
Andrea is one of the world's leading exponents of that fine art which is the documentation of artworks and especially of contemporary art exhibitions. It is indeed an approach that requires great sensitivity and critical outlook. It is a translation process in which a – fruitful – betrayal of the material to be translated is and always will be necessary. A loving and respectful betrayal which was indeed requested by Benassi when he brought Rossetti on board for this task. The two sections of the catalogue must therefore be seen as a true collaboration between the two, in the wake of the many already developed by Jacopo with other artists in the fields of performance and sound research.
The black-and-white photographs in the book were instead all taken by Jacopo Benassi or devised, prepared and coordinated by him. They recount the most performative and moving moments of the exhibition and its making, and are very much integrated with Andrea Rossetti's work, adopting the same brutality with which Jacopo Benassi intervened in the Foundation exhibition space.
Published on the occasion of the eponymous exhibition at Fondazione Carispezia, La Spezia, in 2022.
Artist photographer Jacopo Benassi (born in 1966) lives and works in La Spezia, Italia. His work is regularly published within several editorial projects, including Le Dictateur, BTOMICzine, and New Gentlemen's Club, which reflect the affirmation of a singular artistic scene in Italy.
order wishlist
Edited by Antonio Grulli.
published in November 2022
bilingual edition (English / Italian)
16 x 24 cm (hardcover)
192 pages (ill.)
25.00 €
ISBN : 978-88-99058-48-7
EAN : 9788899058487
in stock 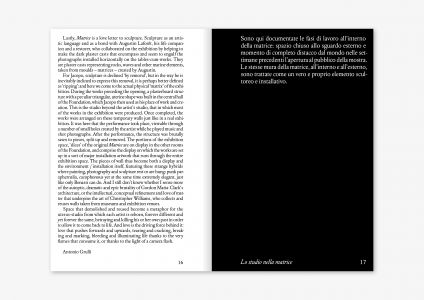 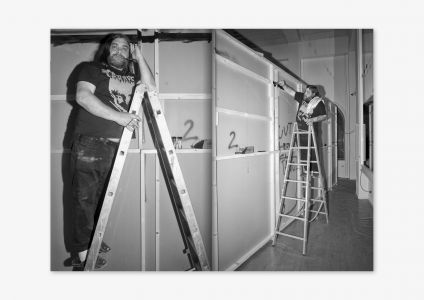 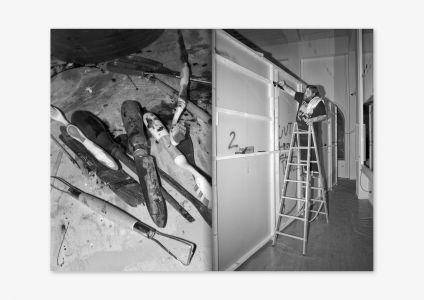 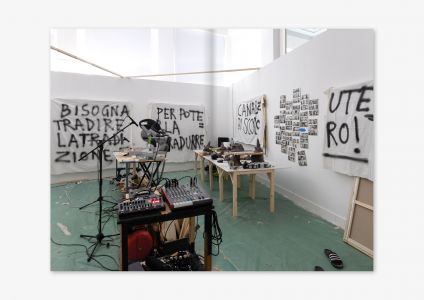 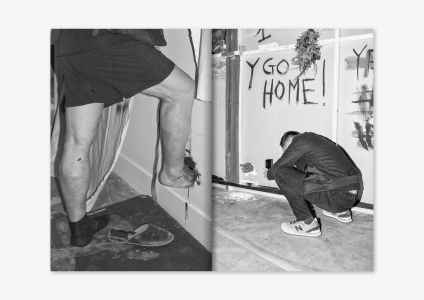 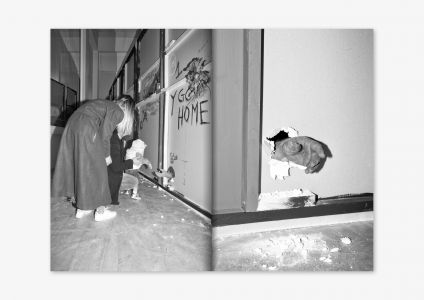 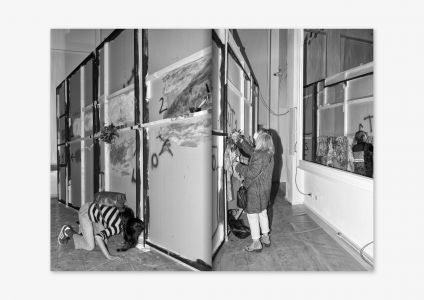 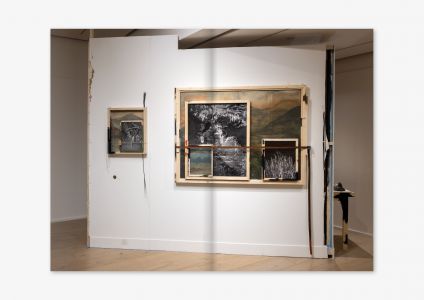