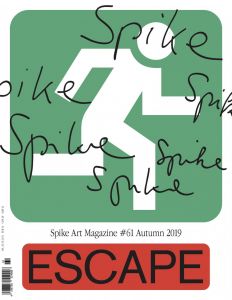 order
wishlist
Where does escape end and escapism begin?
The desire to get away from it all pervades every aspect of our lives. Artists are leaving art capitals and even fleeing the art world entirely, just to find themselves right back where they started. We're being grabbed by the claws of the art market and crashing into the limits of artistic autonomy. We need a way out. Outside of the confines of the art world, too, there's much we want to evade, like death, depression, taxes, and our own success. But where does escape end and escapism begin? Could we think of escape as a battle cry, a rejection of terms, and a mode of non-compliance? With so many things to run from, but not so many places to run to, Spike is getting the hell out of here.
Founded by the artist Rita Vitorelli in 2004, Spike (Spike Art Quarterly) is a quarterly magazine on contemporary art published in English which aims at sustaining a vigorous, independent, and meaningful art criticism. At the heart of each issue are feature essays by leading critics and curators on artists making work that plays a significant role in current debates. Situated between art theory and practice and ranging far beyond its editorial base in Vienna and Berlin, Spike is both rigorously academic and stylishly essayistic. Spike's renowned pool of contributing writers, artists, collectors and gallerists observe and reflect on contemporary art and analyse international developments in contemporary culture, offering its readers both intimacy and immediacy through an unusually open editorial approach that is not afraid of controversy and provocation.
order wishlist
published in October 2019
English edition
21,7 x 28 cm (softcover)
210 pages (color ill.)
14.00 €
in stock
table of contents 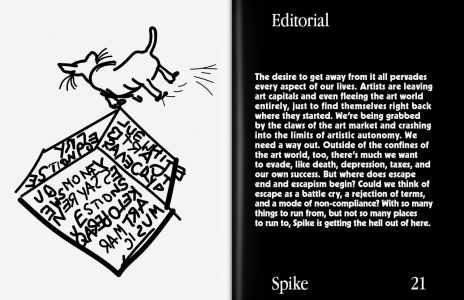 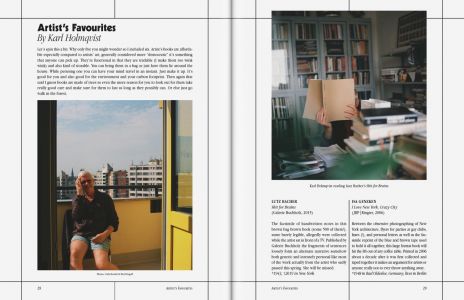 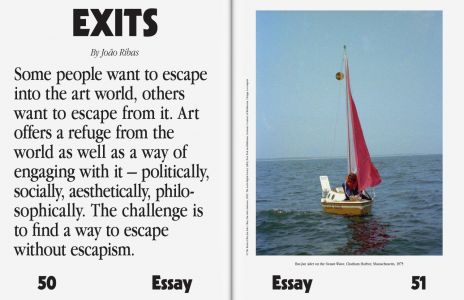 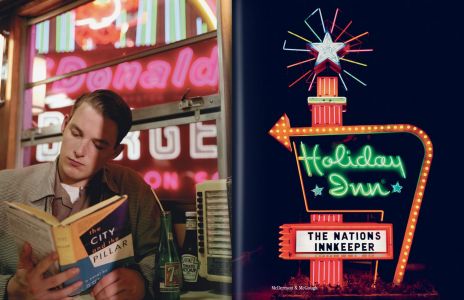 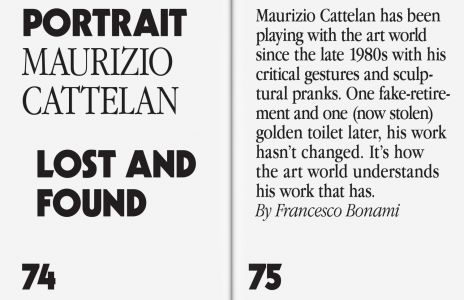 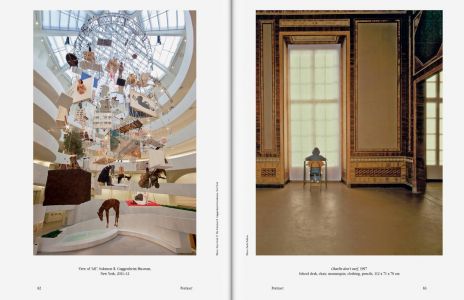 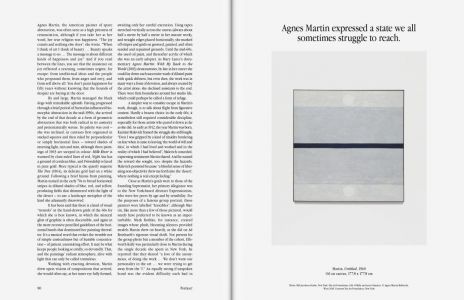 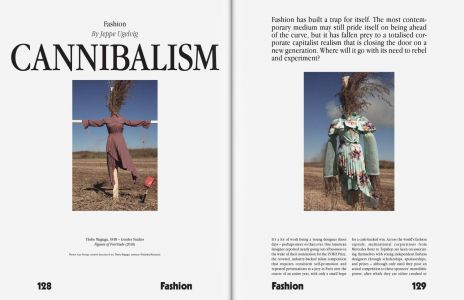 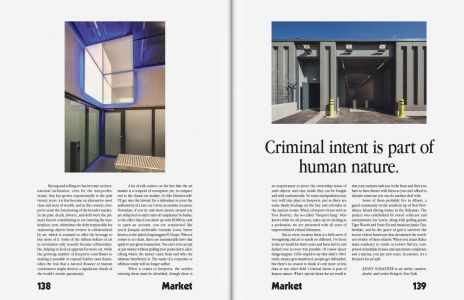 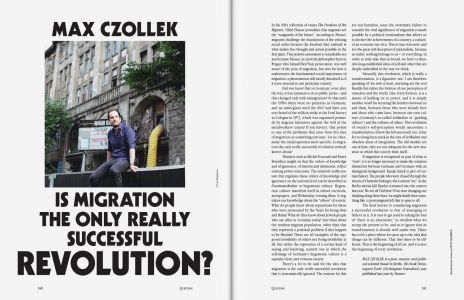 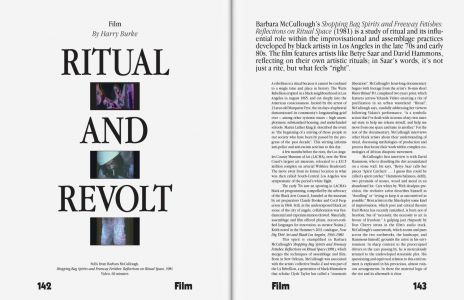 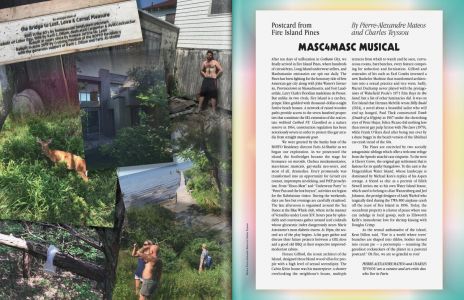 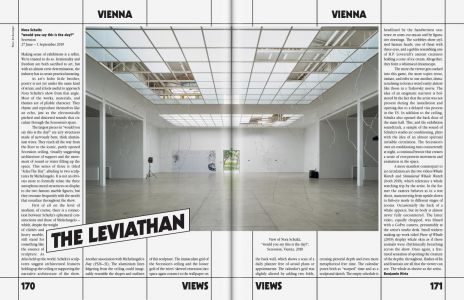 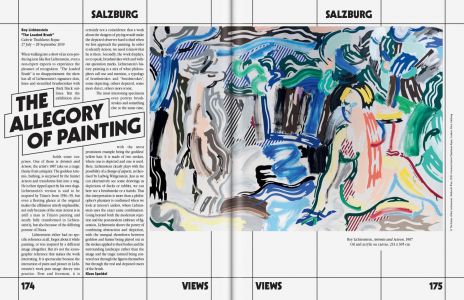