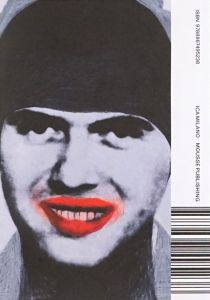 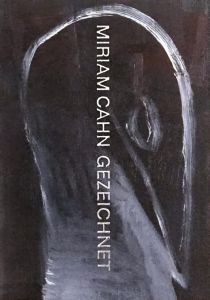 order
wishlist
Monograph gathering together a selection of works by Miriam Cahn and the texts of authors such as Alberto Salvadori, Luigi Fassi, Carolin Emcke, Dieter Roelstraete, Estelle Hoy and Francesca Recchia.
Published on the occasion of Gezeichnet, Miriam Cahn's solo exhibition at ICA Milan (curated by Alberto Salvadori and Luigi Fassi), this book analyzes, through a group of specifically commissioned essays, the main themes of Cahn's research. The figures that emerge from Cahn's canvases and drawings tell their stories through the incredible vulnerability of their bodies. From the violence of historical events to sudden passions, from the loss of social ties to the unpredictability of birth and death, Miriam Cahn's images identify exposure to vulnerability as one of the fundamental existential conditions of our human being.

"I would not be if my grandparents had not in panic sent their children in panic to the south panic."
—Miriam Cahn, Coincidences

"Escape is the condition of her being. Without escape, she would not exist. Everything begins with, everything feeds on escape. Miriam Cahn knows from her family how fear is inscribed in bodies and gestures, how the knowledge of the destruction one has escaped is passed on from generation to generation. It is not only the knowledge of violence, but also the knowledge that one can be segregated at any time, that one is always considered to belong only to a limited extent. For Miriam Cahn, her grandparents' panic is not only panic, but also the salvation to which she owes her life. Escape is not just loneliness and despair, it is that too; escape means caring and, if it succeeds, survival at the same time. For Miriam Cahn, escape is not an anomaly, a historical exception, something that can be extraterritorialized, into the elsewhere. Escape is not something that always happens to others, but to her and to those who share this fragile status."
—Carolin Emcke
Published on the occasion of the eponymous exhibition at ICA Milan in 2022.
Miriam Cahn (born 1949 in Basel)'s work finds its core in life, made manifest through the representation of the body. The main characters of her works, which at a first glance elude the distinction between human and non-human, recall, through the evocative force of lines and colours, crucial themes of the present time such as impotence in face of traumas and violence suffered, the origin of a new life and the search for a coexistence between human beings, animals and nature. With her works, Cahn activates an overturning of the medium of painting, that from a traditional genre becomes an instrument of reflection used to thoroughly investigate European and global history. Drawing inspiration from performance art and the feminist movements of the 60s and 70s, Miriam Cahn's work often placed the body at the center of the creative process. Since the early 1980s her works have revealed a strong performative value, where the artist's body often turned into a real artistic medium. It was during this period that Cahn established herself on the international scene. In 1982 she participated in Documenta 7, however choosing to remove her works from the prestigious event as a sign of protest. In 1983 her works were presented at the Kunsthalle in Basel, on the occasion of a solo exhibition curated by Jean-Christophe Ammann. In 1984 she was selected for the 41st edition of the Venice Biennale to represent her country, Switzerland. During the 90s the artist experienced a radical transformation of her practice, abandoning the monumental drawings that made her internationally known and giving a greater attention to the pictorial medium. Since the 2000s Miriam Cahn has developed her own iconography, which exploits the evocative potential of colour to convey strong themes such as human conflict, war, real scenarios and inner worlds.
order wishlist
Edited by Alberto Salvadori.
Texts by Alberto Salvadori, Luigi Fassi, Carolin Emcke, Dieter Roelstraete, Estelle Hoy, Francesca Recchia.
published in April 2022
English edition
17 x 24 cm (softcover)
144 pages (ill.)
18.00 €
ISBN : 978-88-6749-523-8
EAN : 9788867495238
in stock 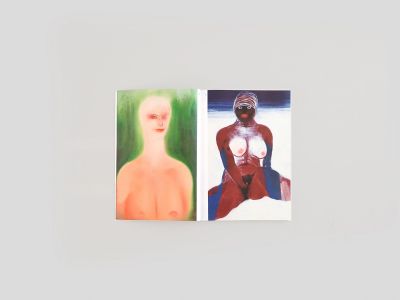 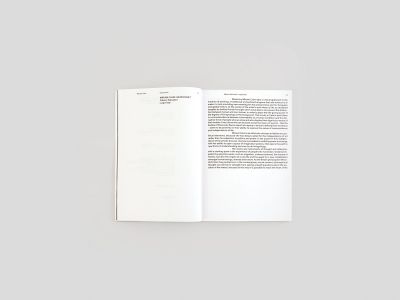 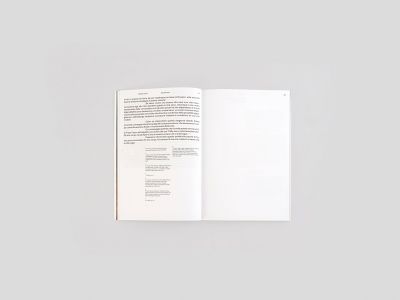 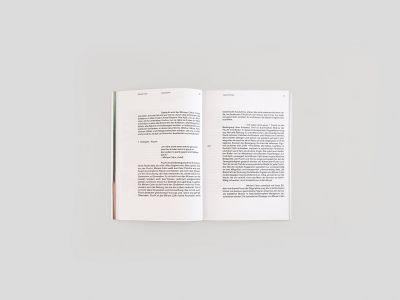 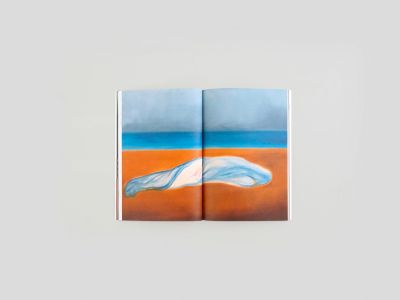 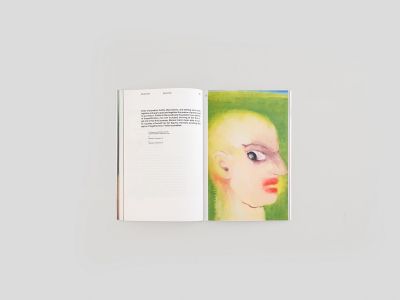 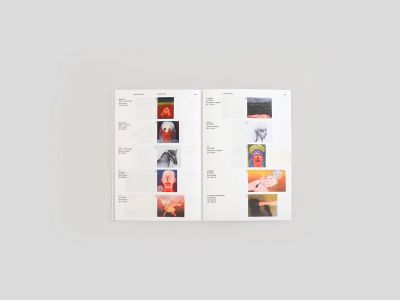 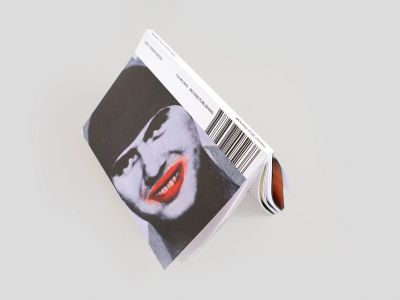 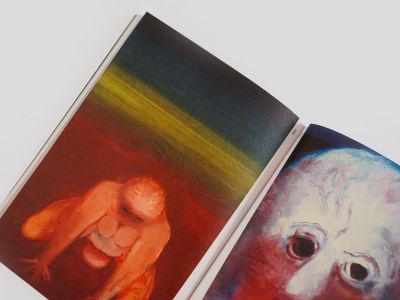 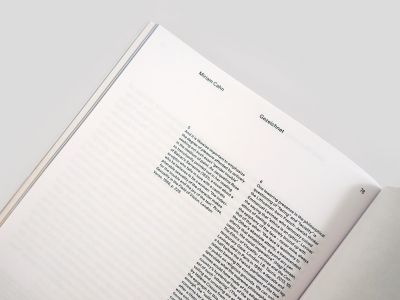 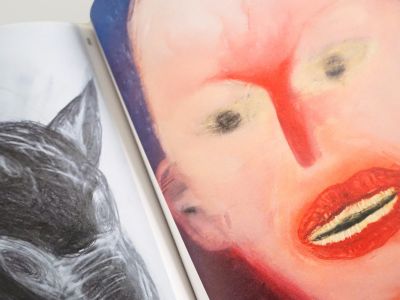 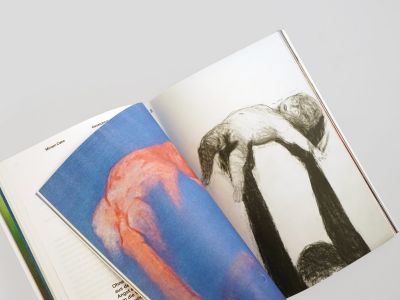