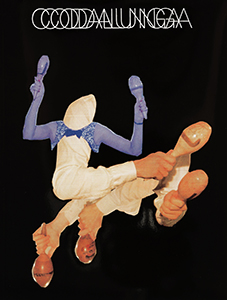 order
wishlist
Opened to the public since 2005, Codalunga is a section of Nico Vascellari's studio in Vittorio Veneto devoted to experiments in visual and sound art. This publication documents a project which has been going on for a decade now, gathering artists from all around the world.
Ten years of Codalunga in one single book. A project which gathered artists, musicians, and performers from all over the world, hosted since 2005 by Nico Vascellari in his studio in Vittorio Veneto. The pictures collected from Codalunga participants, also enriched by written records, artworks and materials from Vascellari's archive, build a unique narration—the story of a cult place for a transnational scene and an entire generation.
Cultural anthropology is the framework for the complex and eccentric installations of Nico Vascellari (born 1976 in Vittorio Veneto, Italy, lives and works in Rome and Vittorio Veneto), which combine performative and sculptural elements with drawings, collages, videos and sonic extravaganzas. Folklore, nature and the alternative underground scene contribute to the artist's unusual analysis of contemporary visual culture. Vascellari, himself a singer in the punk band With Love, operates using rebellious artistic gestures that originate in tribal rituals of an archaic world, on the threshold of expression and collective consciousness.
Being both musician and artist, Nico Vascellari combines his sculptural installations with sound performances. Through his performances he investigates the relation between the viewer, the space and the action. He is drawn to cult figures connected to the music scene with whom he collaborates or to which he reacts in his work. Inspired by his fascination with rituals, spiritualism and cult, he reflects on the thought of destruction as a driving energy to the construction of things. This leads him into the idea of mapping spaces, energies, sounds and nature, all of which are central themes in his work.
order wishlist
Texts by Carlo Antonelli, Andrea Lissoni, Filipa Ramos, Arto Lindsay, Valerio Mattioli, Xing.
published in August 2018
English edition
22 x 29 cm (softcover)
220 pages (color & b/w ill.)
35.00 €
ISBN : 978-88-8056-018-0
EAN : 9788880560180
in stock 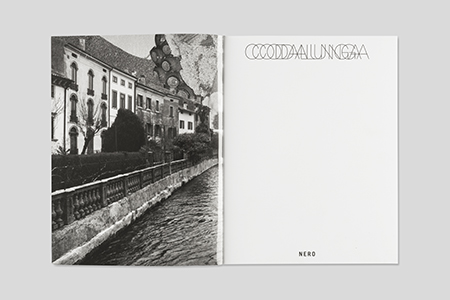 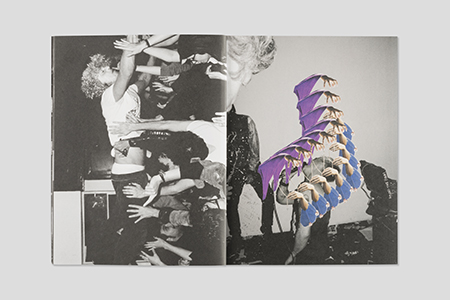 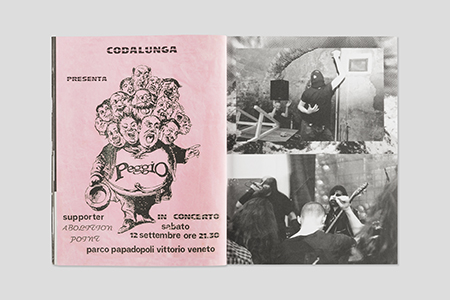 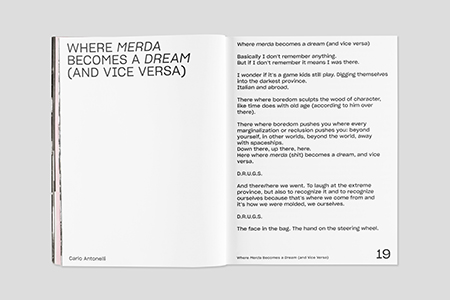 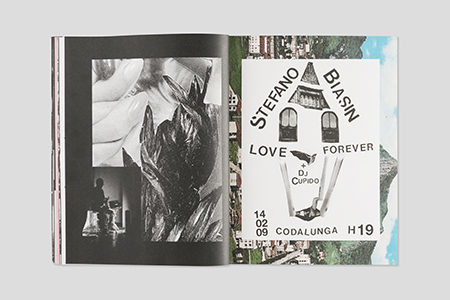 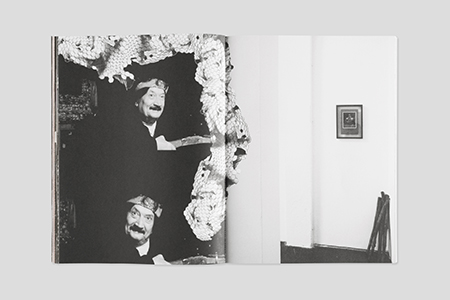 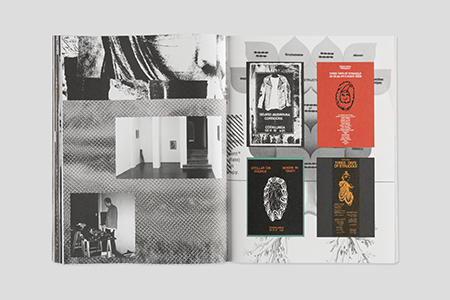 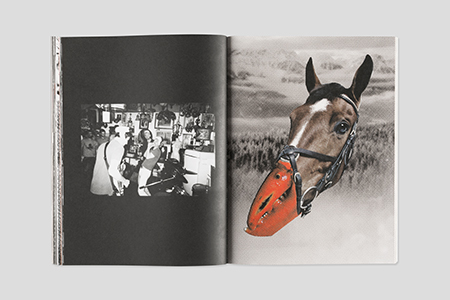 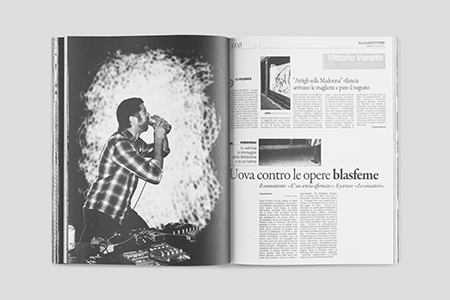 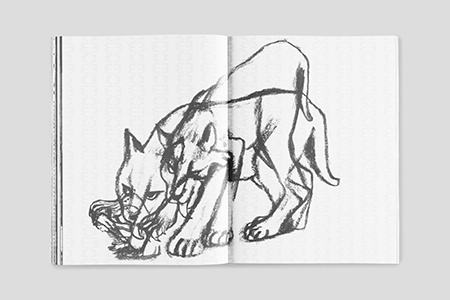 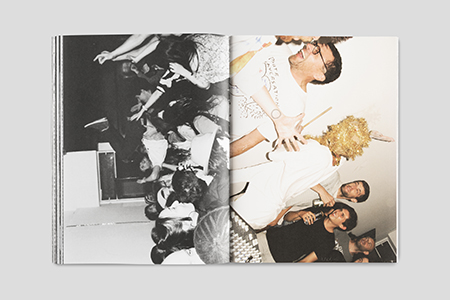 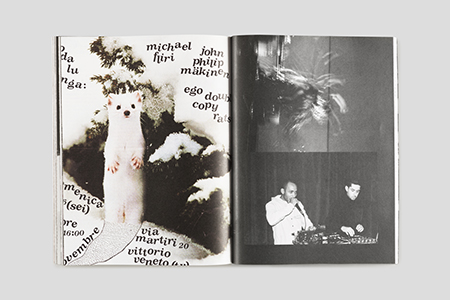