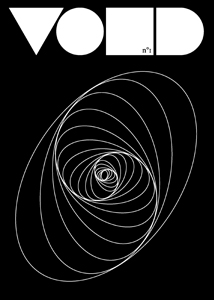 order
wishlist
An editorial sculpture.
"A glance jumps from the 17th floor onto an image. Just one. The ground blocks it for a moment, and then bounces it back to another 17th floor, this time underground. Void is a glance acceleration machine. It is emptiness recreated, printed, punched, sculpted.
Void invited Roberto Cuoghi to contribute to the first issue. Cuoghi presented a diptych: "untitled, 2009". And stuck it in the middle of the printed, punched, sculpted void.
Cuoghi is a courageous man, he isn't afraid of the void."
An editorial sculpture pushing the boundaries of what an artist's book can be, Void is a radical, minimalist and dramatic project conceived by Federico Pepe (Le Dictateur), which offers a dizzying exploration of the void through a system of perforated pages, revealing a work at its center. Each issue gives room to a single work of a single artist.

300 hand numbered copies limited edition.
Roberto Cuoghi (born 1973 in Modena, lives and works in Milan) is a multimedia artist working in painting, sculpture, digital animation, drawing and sound. He is perhaps best known for his dramatic life choice, at age 24, where he physically altered his appearance to become a well-respected man in his sixties. That decision laid the groundwork for many of his works that explore issues surrounding transformation, time, memory, identity, and death. One of his most recent works, Šuillakku—corral version (2014), a large-scale sound installation that creates a hybrid between the music of non-Western and Western cultures and is inspired by the ancient Assyrian empire, was the subject of his first U.S. museum show at the New Museum in the spring of 2014.
Roberto Cuoghi's recent solo exhibitions were held at the New Museum, New York, NY (2014); the Hammer Museum, Los Angeles (2011); the Institute of Contemporary Art, London (2008). His work has been shown in numerous group exhibitions at important venues worldwide, such as Collection Sandretto Re Rebaudengo: Have you seen me before?, Whitechapel Gallery, London, (2013); The Encyclopedic Palace, the 55th Venice Biennale, (2013); The Residue of Memory,, Aspen Art Museum, Aspen, CO (2012); 10000 Lives, Gwangju Biennale, Korea (2010); Skin Fruit, New Museum, New York (2010); Fare Mondi/Making Worlds, 53rd Venice Biennale, (2009); Fractured Figure, DESTE Foundation Centre for Contemporary Art, Athens (2007); Sequence 1, Palazzo Grassi, Venice, Italy (2007); and Of Mice and Men, 4th Berlin Biennial for Contemporary Art (2006).
Roberto Cuoghi represents Italy at the 57th Venice Biennale in 2017.
order wishlist
Edited by Federico Pepe.
published in 2010
no text
24 x 32,5 cm (hardcover, cloth binding, in a sealed black envelope)
72 perforated black pages (2 color ill.)
55.00 €
ISBN : 978-2-84066-395-9
EAN : 9782840663959
in stock
(last copies available!) 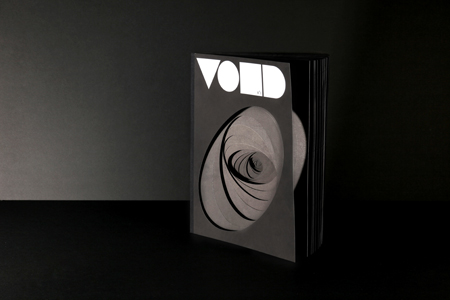 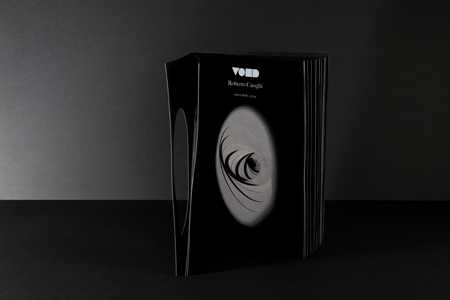 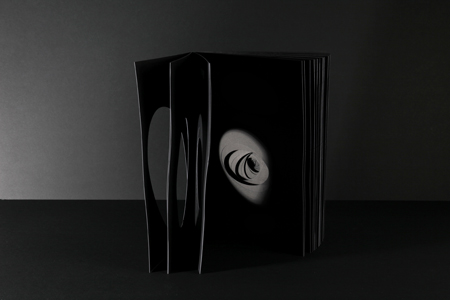 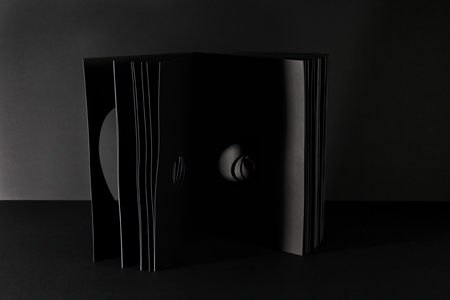 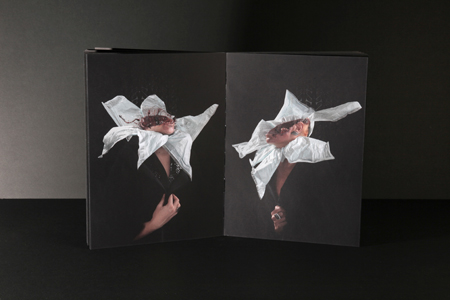 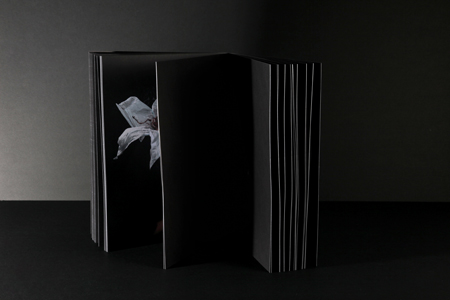 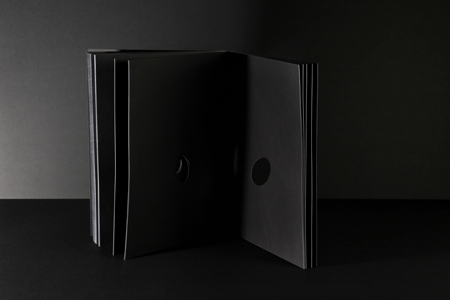 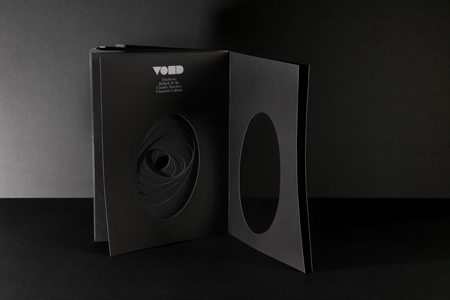 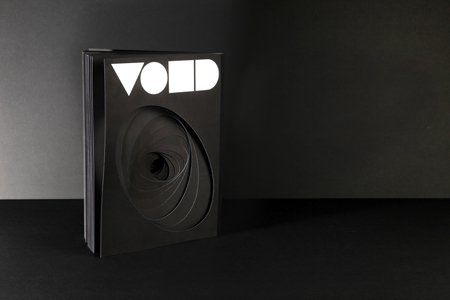