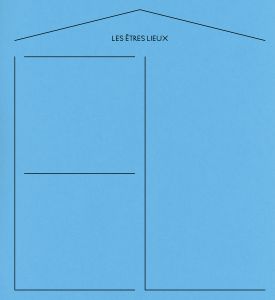 order
wishlist
Four contemporary artists in touch with their territories (the catalogue of the exhibition at the Maison de la culture du Japon in Paris).
Published on the occasion of the eponymous exhibition at Maison de la Culture du Japon, Paris, in 2022.
Born 1986 in Draguignan (France), Sara Ouhaddou lives and works between France and Morocco. Her works are born from a movement between cultures and territories, in search of new dialogues. From the Atlas Mountains in Morocco where her ancestors live to the Aomori region in Japan where she has resided, she has made her curiosity for ancient cultures the guiding line of her work, and a guide to an interdisciplinarity of forms, mediums, and know-how that gives it its singularity.
Tazuko Masuyama was born, raised, and spent most of her adult life in Tokuyama (Japan), a village on the upper reaches of the Ibi River in a remote corner of Gifu Prefecture. She died in 2006.
Yukihisa Isobe (born 1935 in Tokyo) is an artist recognized in Japan for his pioneering approach to combining artistic practice and environmental issues.
Amie Barouh (born 1993 in Tokyo, lives and works in Pré Saint-Gervais, France) makes films, between documentaries and visual essays, whose starting point is often inspired by her life experiences.
order wishlist
Text by Élodie Royer. 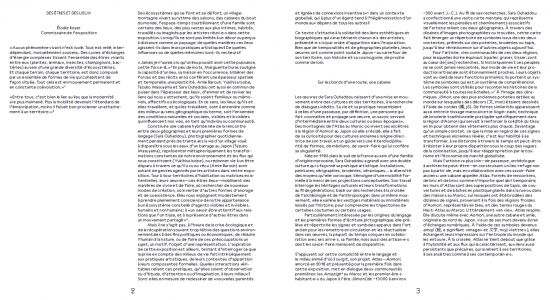 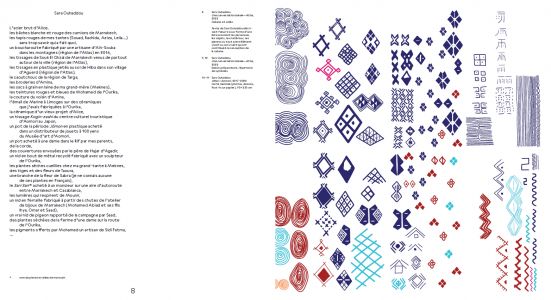 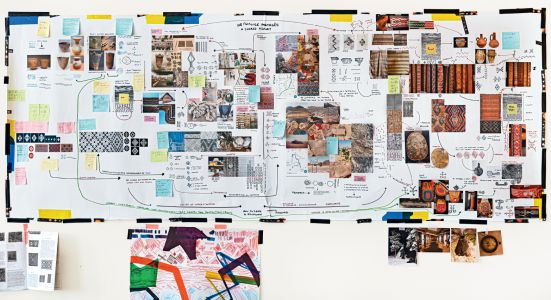 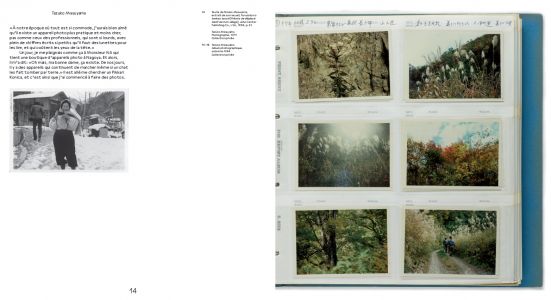 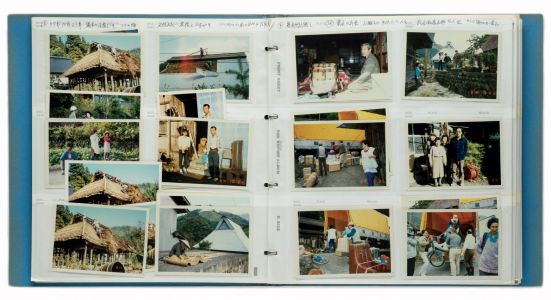 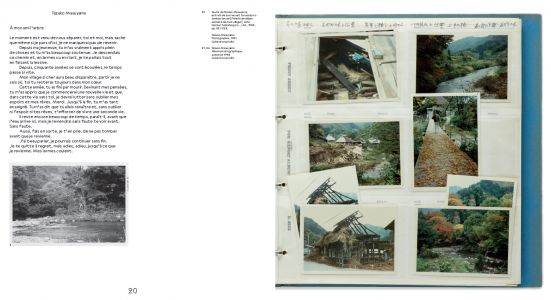 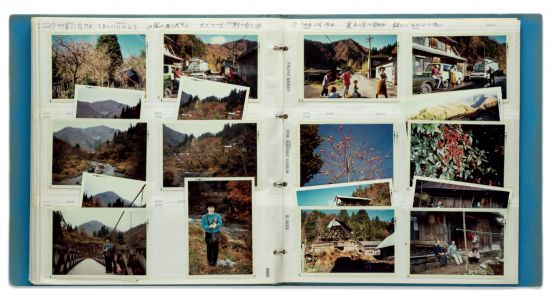 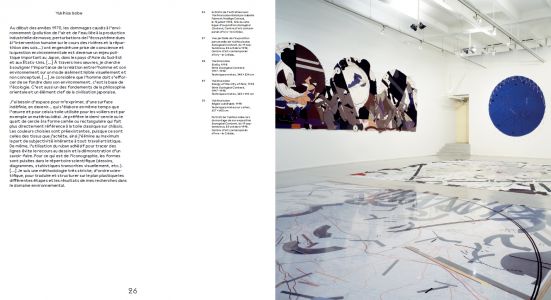 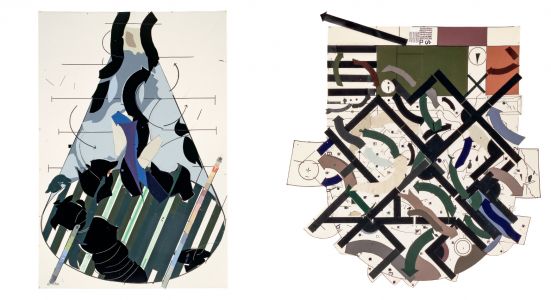 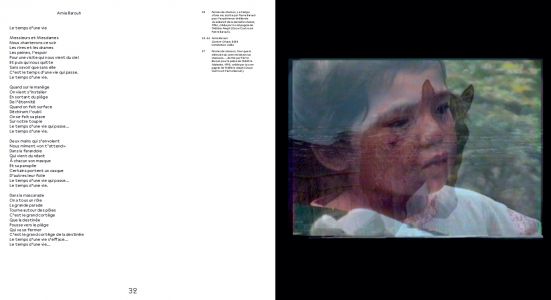 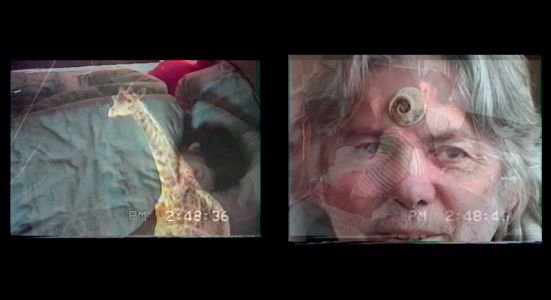 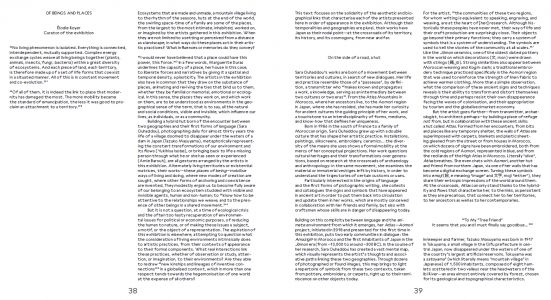