Inclusions – Aesthetics of the Capitalocene 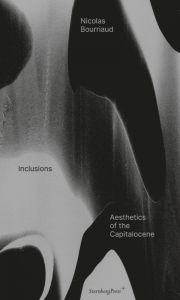 order
wishlist
The current ecological crisis brings about a new relational landscape: an unprecedented collapse of distances creates interspecies promiscuities and a crisis of the human scale. In Inclusions, Nicolas Bourriaud proposes that artists are the anthropologists of this new era.
"Today, the ecological catastrophe challenges us to rethink the space our societies have assigned to art. Creativity, critical thinking, exchange, transcendence, the relationship to the Other and to History are values intrinsic to artistic practice that will soon be of vital importance for the future of mankind. We need art to give a meaning to our lives, and the banks will not supply that. By attempting to unfold a few of the aesthetic figures floating in the global imaginary, this book intends to describe what is at stake in artistic activity in the age of the Capitalocene and to argue for it as a vital need."

The current ecological crisis brings about a new relational landscape: an unprecedented collapse of distances creates interspecies promiscuities and a crisis of the human scale. In Inclusions, Nicolas Bourriaud proposes that artists are the anthropologists of this new era. Artists acknowledge the fading of the division between nature and culture, which has been the matrix of segregation for millenia. Capitalism, patriarchy, slavery, social segregation, the exploitation of land, subsoil, and animals—all are based on status distinctions between subject and object. Against the commodification of natural elements, Bourriaud sees a new generation of artists calling for a molecular anthropology that studies the human effects on the universe and the interaction between humans and nonhumans. Contemporary art reconnects to archaic magic, the witches, sorcerers, and shamans of precapitalist societies. Against the devitalization of the world, art has managed to preserve certain aspects of the social function and spiritualist practices of these societies. Inclusions explores art history as a network of underground galleries, and sutures sundered connections.
Nicolas Bourriaud (born 1965) is a French curator, theoritian and writer. He was the founder and director of Montpellier Contemporain (MoCo), gathering the La Panacée art centre, the École Supérieure des Beaux-Arts and Hôtel des Collections. He was the director of the École Nationale Supérieure des Beaux-Arts de Paris from 2011 to 2015. He was Gulbenkian Curator for Contemporary Art at Tate Britain in London from 2007 to 2010 and founder advisor for the Victor Pinchuk Foundation in Kyiv. He also founded and co-directed the Palais de Tokyo, Paris, between 1999 and 2006, and founded the curatorial cooperative Radicants in 2022. He is the author of the landmark publication Relational Aesthetics, published in 1998, and still inspirational today for many artists, curators, and art professionals worldwide.
Bourriaud's curated exhibitions include The 7th continent, Istanbul Biennial (2019), Crash Test. The Molecular Turn, La Panacée (2018); Back to Mulholland Drive, La Panacée (2017); Wirikuta, MECA Aguascalientes, Mexico (2016); The Great Acceleration, Art in the Anthropocene, Taipei Biennial (2014); The Angel of History, Palais des Beaux-Arts, Paris (2013); Monodrome, Athens Biennial (2011) and Altermodern, Tate Triennial, London (2009), among others. Nicolas Bourriaud was also in the curatorial team of the first and second Moscow Biennials in 2005 and 2007.
order wishlist
Translated from the French by Denyse Beaulieu (original title: titre original : Inclusions – Esthétique du capitalocène, PUF, 2021).
published in November 2022
English edition
13 x 19 cm (softcover)
144 pages
22.00 €
ISBN : 978-3-95679-586-2
EAN : 9783956795862
in stock 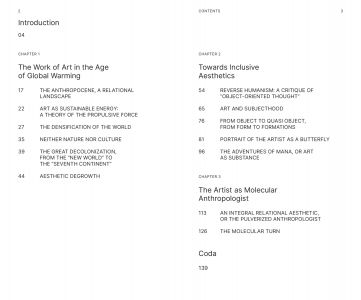 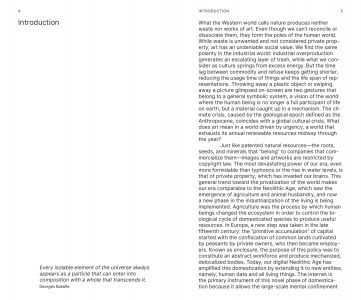 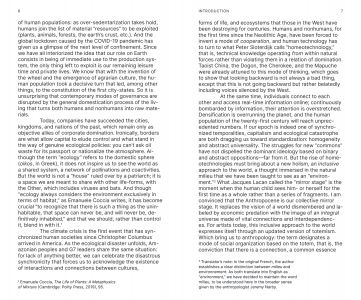 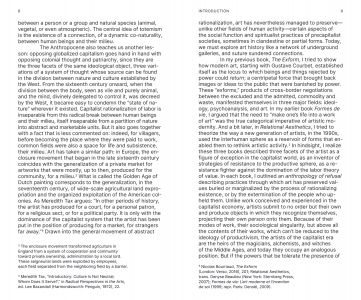 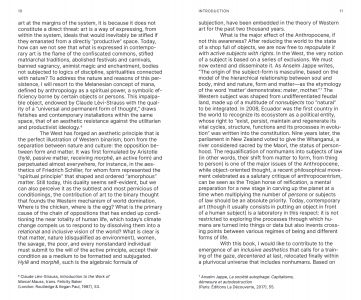 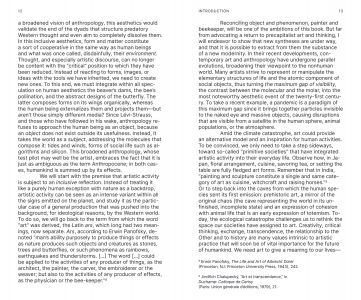 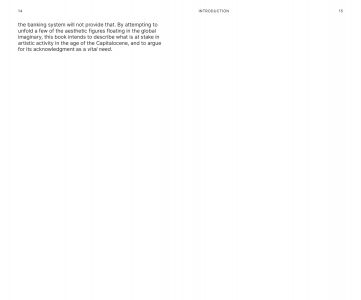